Safdarabad also known as Mandi Dhaban Singh is a City in Punjab province of Pakistan. It is in Sheikhupura District in the Punjab. The City is the headquarters of Safdarabad Tehsil which is an administrative subdivision of the district.

Punjabi is the main language  of this city while there are also other languages spoken in this city. About 90% of the population speak Punjabi language and rest of the people speak other languages. Urdu is the national language so it is spoken and understood. English is also understood and spoken by the educated people of this city. 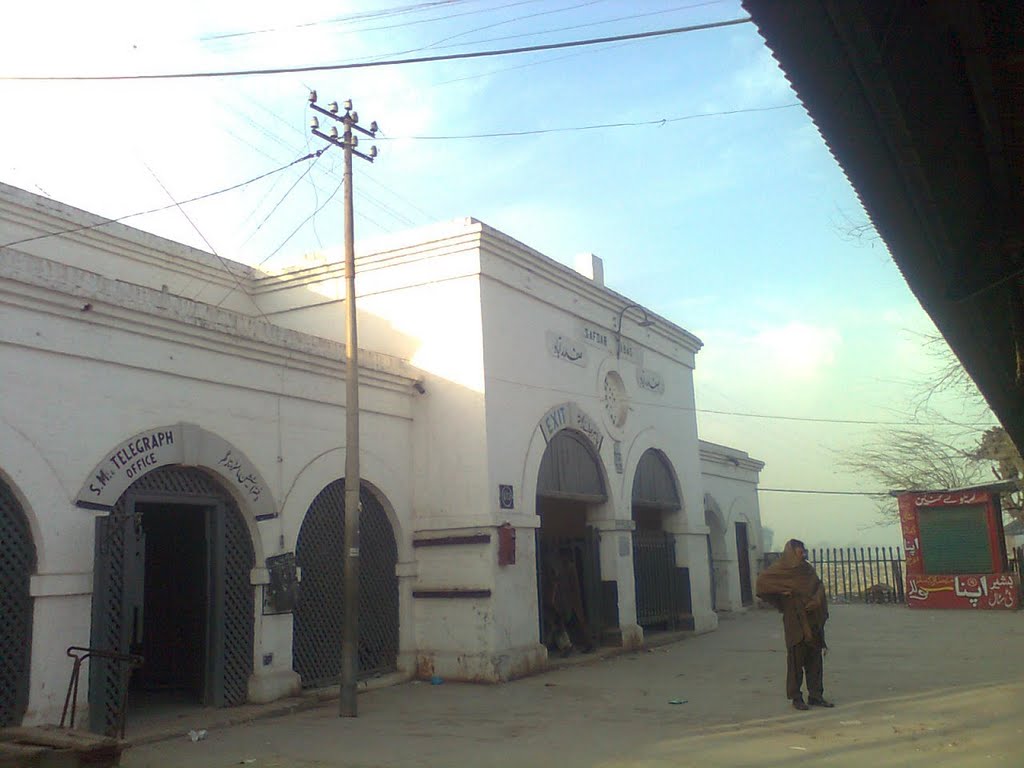 Until May 2005 Safdarabad was a part of Sheikhupura District. At that time it became part of the new Nankana Sahib District. But due to the demand of local population it was added back to Sheikhupura on 01-12-2008.

Safdarabad was named after Mr Safdar-Ul-Haq Dogar Known as Chaba Dogar. He was a Member Of Provincial Assembly who was martyred in 1989 in front of Punjab Assembly, Lahore. He was nephew of X-MPA Sardar Abdul rasheed dogar (1990 election) and Brother of X-MPA Sardar Saeed-ul haq dogar (1997 election). “Dogar group” ruled on this Constituency for About 25 years, after martyrdom of Safdar ul Haq Dogar, The then Chief Minister, Mian Nawaz Sharif named the city safdarabad after him on his visit after Safdar’s Death. 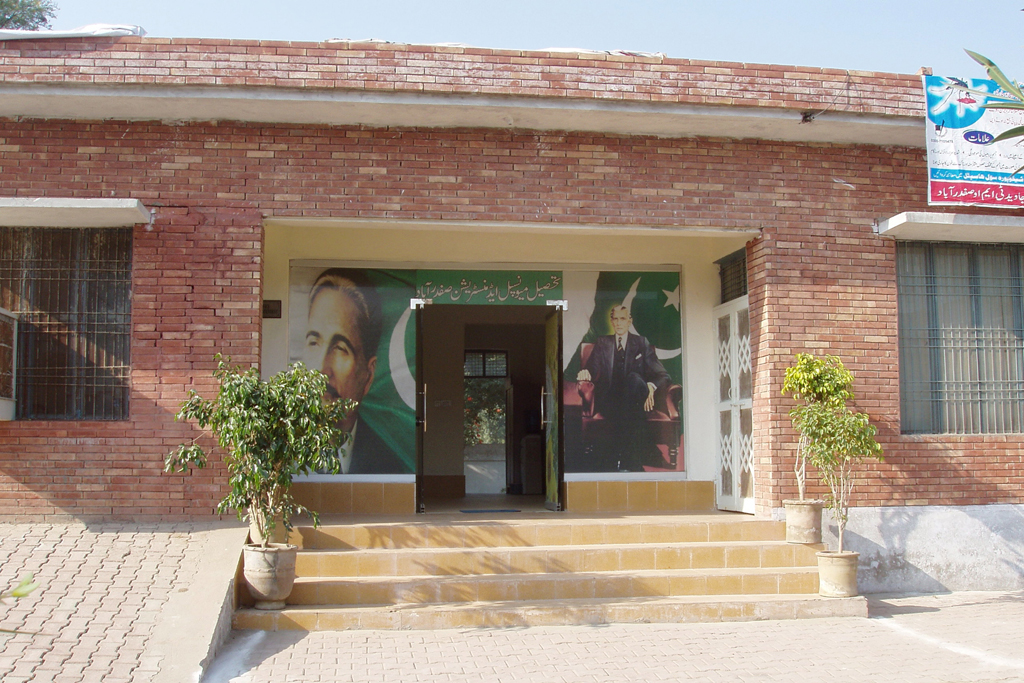