Sahiwal is a city in the province Punjab of Pakistan. It presently is the administrative center of Sahiwal district, and previously was that of the former Sahiwal division.

Its name was reinstated as Sahiwal in 1967 after the Sahi clan of Kharal Rajpoots who are the native inhabitants of this area.

Sahiwal is approximately 180 km from the major city Lahore and is the city between Lahore and Multan. The city is in the densely populated region between the Sutlej and Ravi rivers. 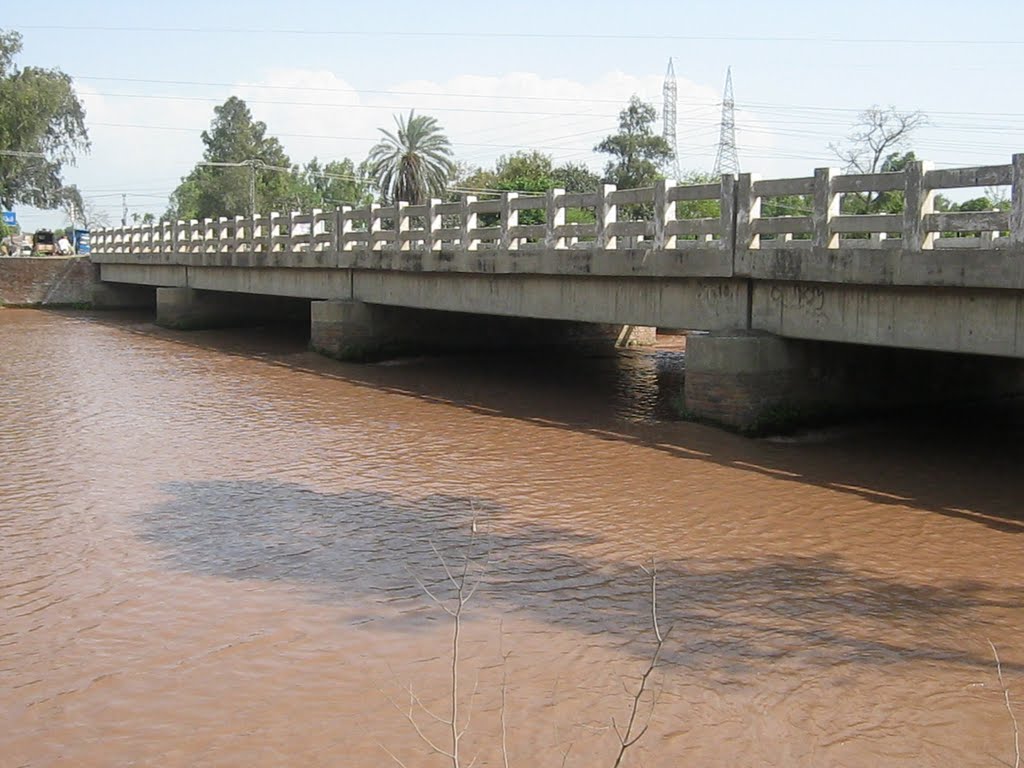 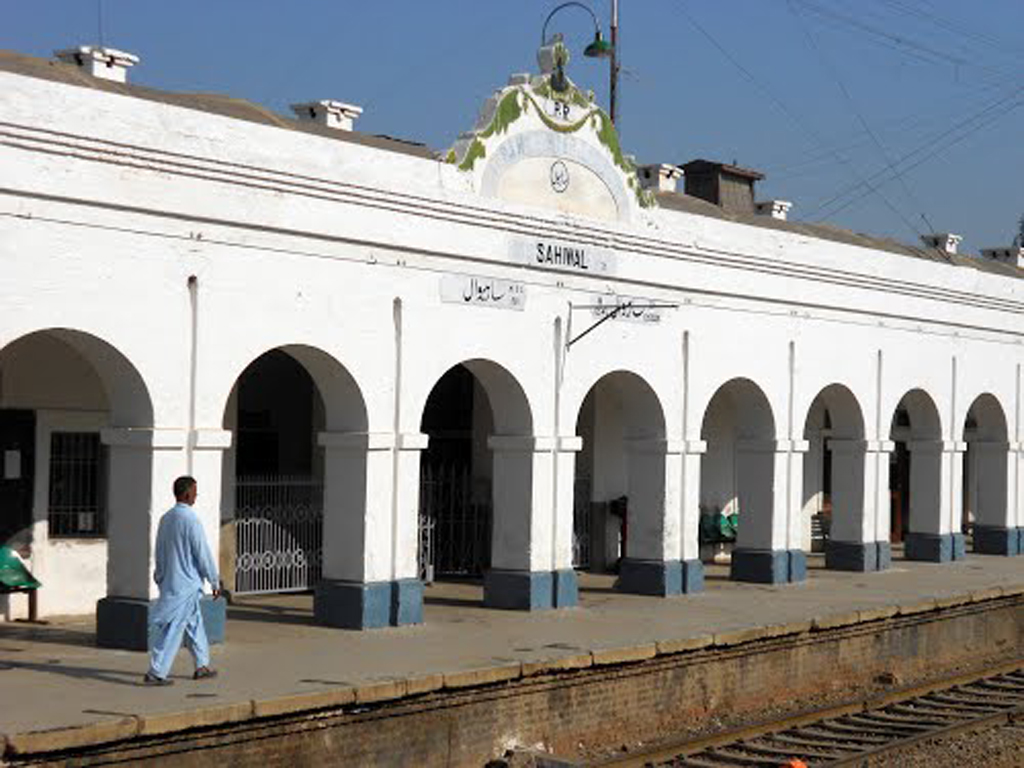 The city is in the densely populated region between the Sutlej and Ravi rivers. The principal crops are wheat, cotton,  legumes, potato and oilseeds. Cotton goods and lacquered woodwork are manufactured.

The climate of Sahiwal district is extreme, reaching 52 °C in summer, and down to -5 °C in winter. The soil of the district is very fertile. The average rainfall is about 2000 mm. 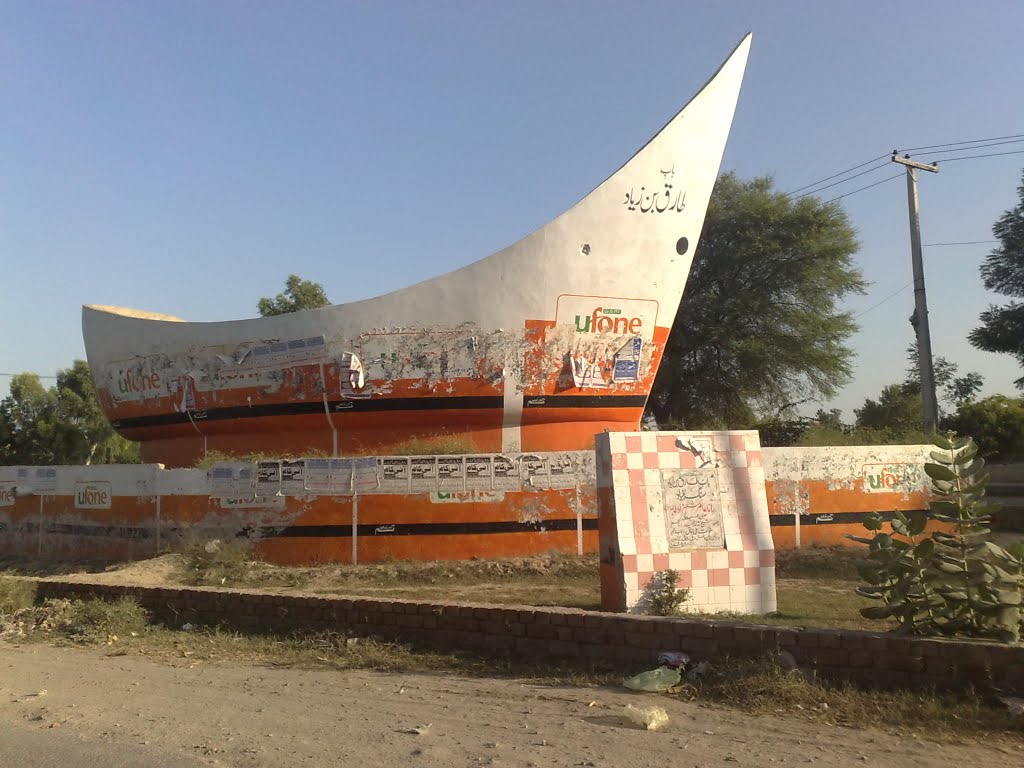