Sangla Hill is a tehsil in the Nankana Sahib District of the Punjab Province of Pakistan.

It lies 103 km from the provincial capital of Lahore. The city of Sangla Hill is 20 km south-west of Shahkot and 35 km north-west of Sheikhupura, at 313 metres above sea level. On the east side is Safdarabad Road, and on the north side the road to Hafizabad. To the west, the Main Faisalabad Road links to Faisalabad, and on the southern side is Shahkot Road.

The area has a population of more than 2,00,000 Muslim Community, with around 10,000 of the population being Christian and Qadianees. 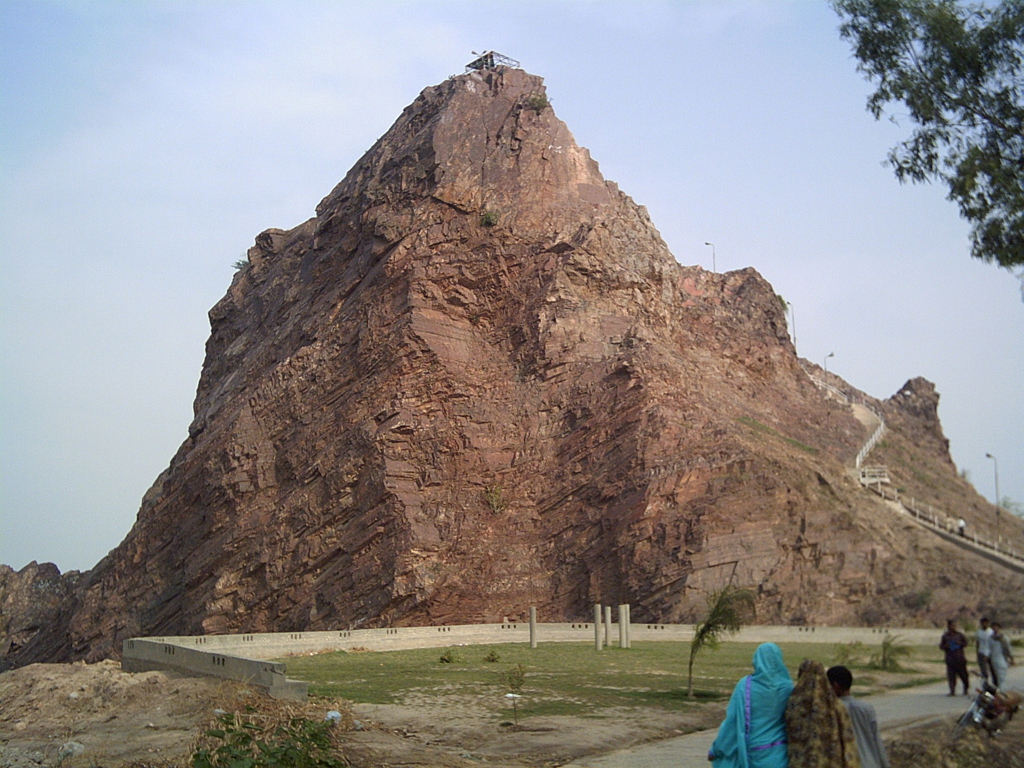 A historical place where Alexandar had his stay during his march towards central India, and has left the city with his sovenier: a well which still exists and is looked after by the government. The city still has very old building such as a temple which is visible when coming into the city from Faisalabad Road.

Sangla hill city is surrounded by many villages whose residents are mostly Aarein, Jutt, Malik, Butt, Mughal, Ansari, Awaan etc and a little more minorities.These all people belong to any cast and religion are grace of sangla city to inhance the brotherhood and mankind behavior between them to form a exemplary nation. Most of these are the farmers from sialkot. They migrated from district Sialkot in the year 1865 and after migration they took initiatives in eradication of jungles and made the land fit for agriculture. The city is surrounded by almost 109 villages. The city is the major market and economic hub of the area. 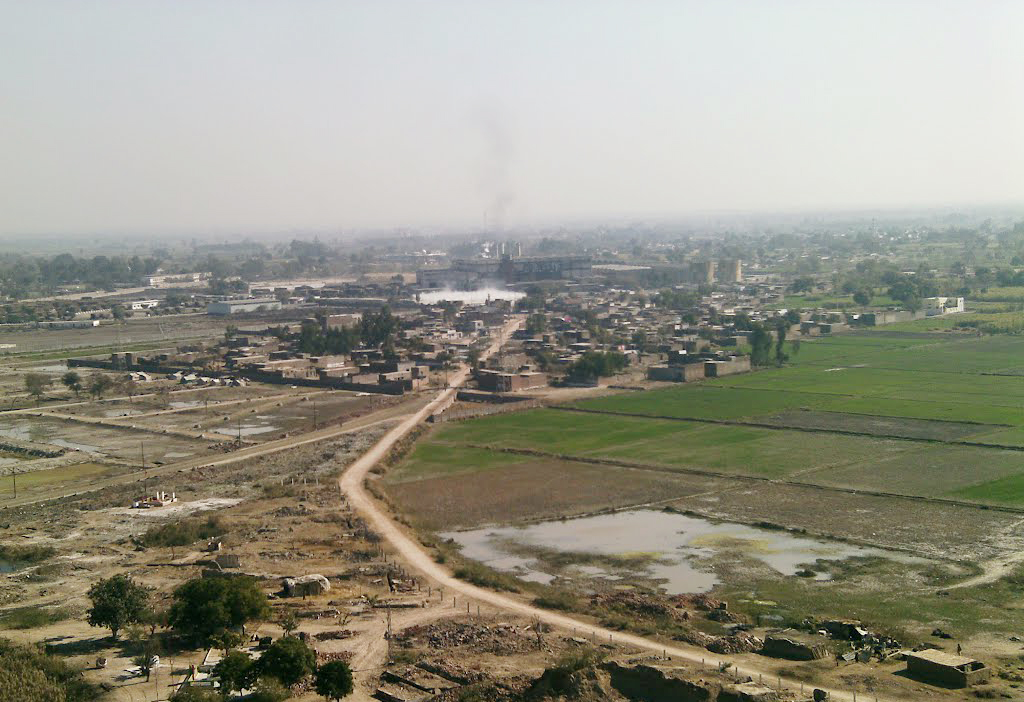 A Hindu temple is still visible at the side of the Salarwala–Sangla Hill road, just outside the main city.Another such Hindu Temple is at the left side of hussain trust hospital.Land of temple is encroached and temple though intact is hidden behind a high rise building.This temple shows how much religious tolerance once Sangla Hill enjoyed. Temple is a sign of richness and diversity of the culture of this ancient town. The main feature of the town is the hill, whose peak is visible from five miles away. 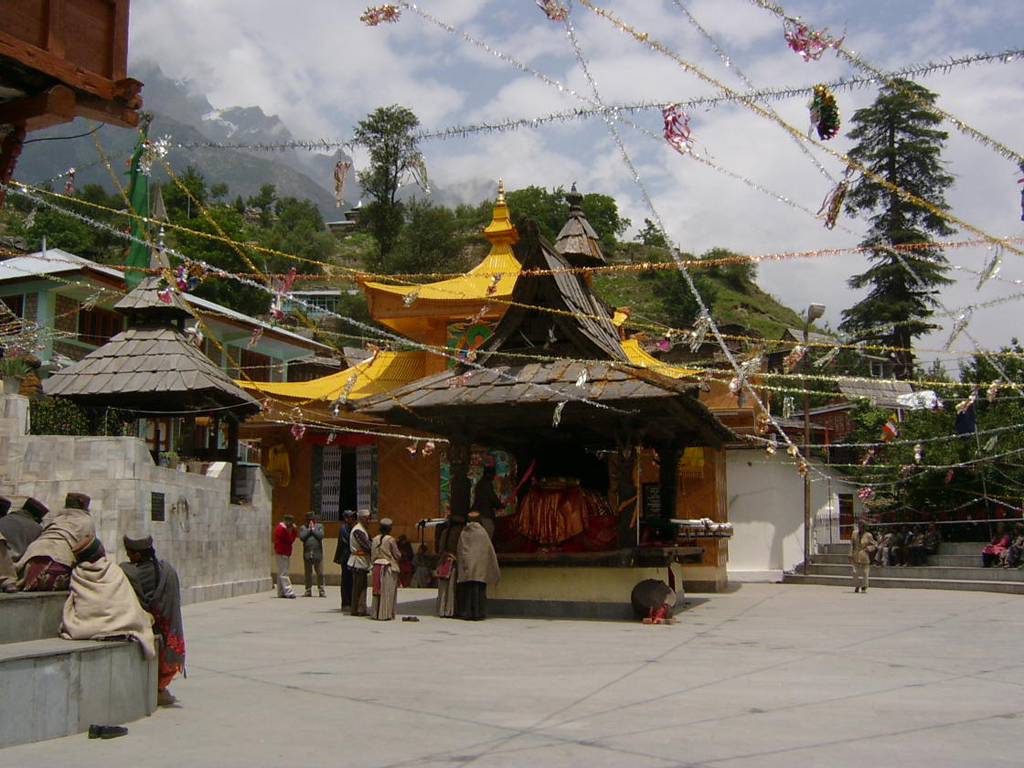 The park was built around the hill with plantation and rides for children. The park was inaugurated by Member Parliament Barjees Tahir, and further grant was also announced for the park.Recently a contract was completed by the local government in which stairs were built to the top but for hikers there is still the back side of the hill which is very difficult to climb. There is a Mizaar at the hill known as Baba Malkoo ka Mizaar here each year a carnival is held in November in which people from all over the area gather the carnival was held first time in 2001.Children have many playing facilities. The hill top offers a panoramic view of all around green fields and flowing water of Canal Rakh Branch. 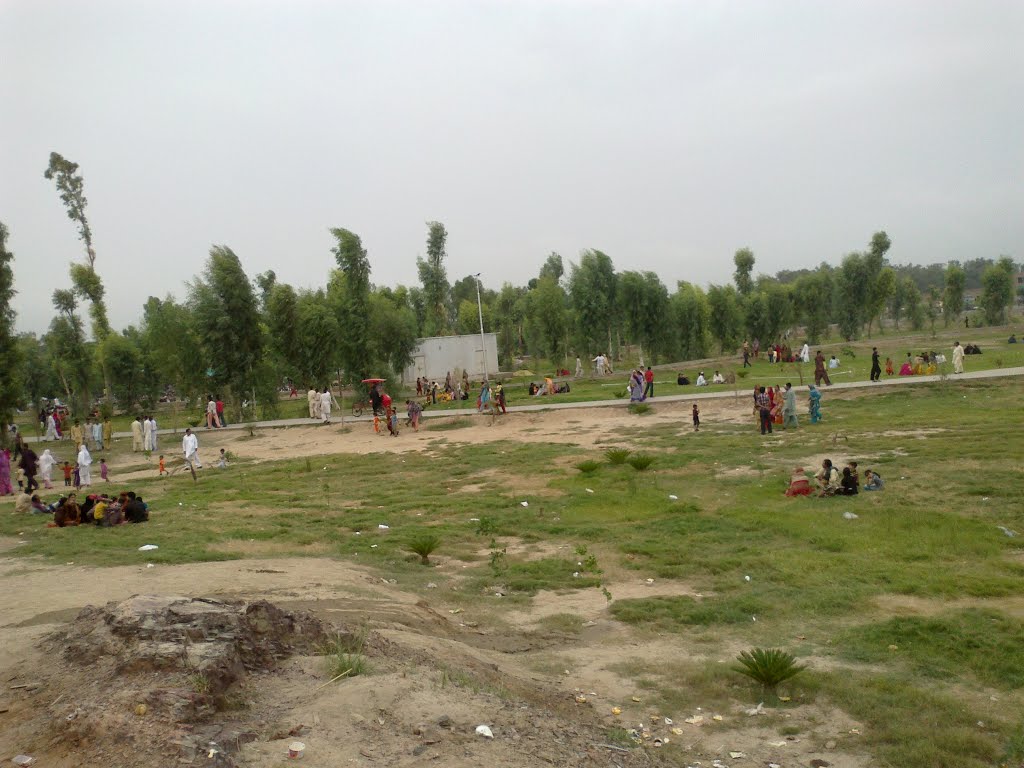 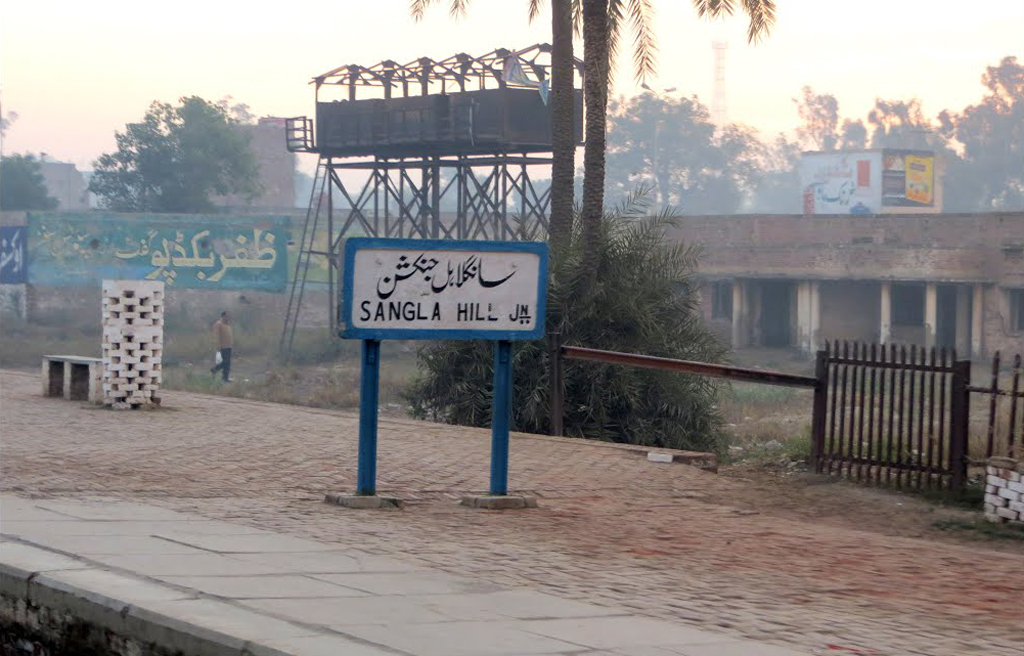