Sarai Alamgir is a city in province Punjab of Pakistan. It is the chief town of the tehsil of the same name. It is part of the Gujrat district in the north of the Punjab. Sarai Alamgir is one of the three tehsils of the district of Gujrat.

The town is located on the eastern bank of the Jhelum River, across from the larger town of Jhelum. East of the town is the Upper Jhelum Canal. Sarai Alamgir is located at Latitude of 32°54′00″N and Longitude of 73°45′00″E and lies at an altitude of 232 meters.

It spreads over an area of 575 square kilometers. 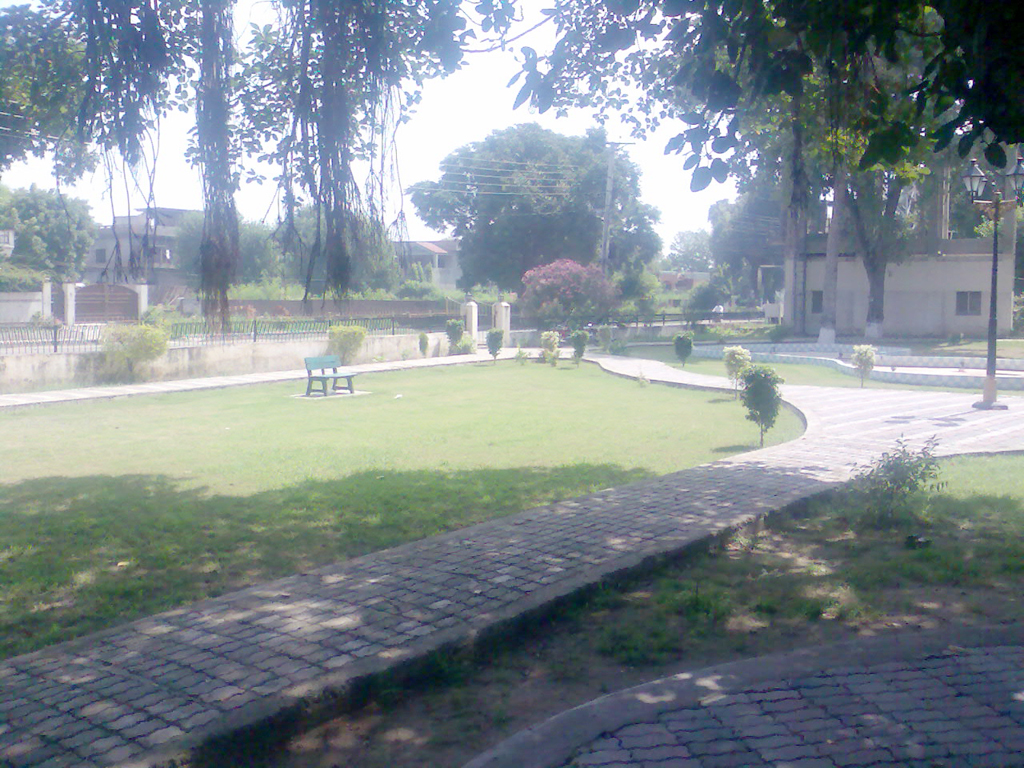 The ancient history of the region has seen it participate in the Indus Valley Civilization and the GandharaCivilization. At a later date, the Battle of the Hydaspes took place nearby, between the armies of Alexander the Great and the Great King Porus.

In olden days people of influence would build a Sarai, which were caravan stations and rest houses for travelers. A typical sarai would consist of a drinking well and a praying area along with a resting place for people.

The actual Sarai was founded by the Mughal emperor Aurangzeb because of its strategic location on the Grand Trunk Road and the Jhelum River as well as its proximity to Kashmir. Over time the sarai developed into a convenient town for adjoining village populations. 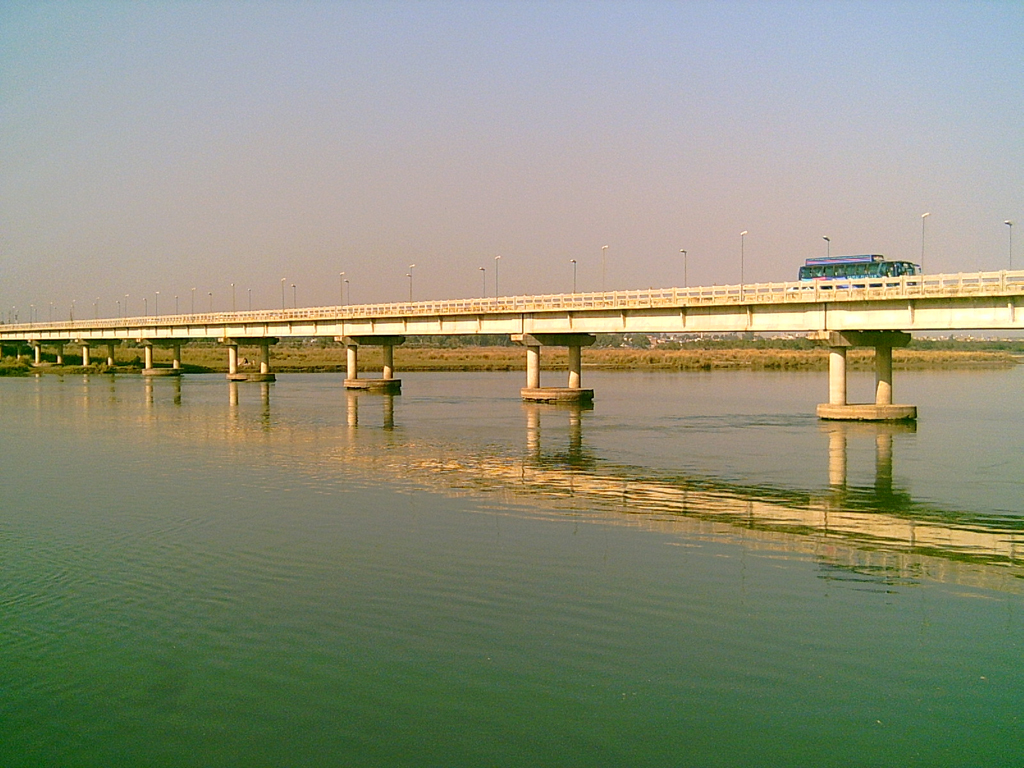 River Jhelum and the bridge from Sarai Alamgir

This city as a whole has a moderate climate. In summer, the temperatures can reach 45°C, but the hot spells that follow are comparatively short. The winter months are very pleasant with temperatures rarely falling below 2°C.

The town is a historic crossroads between the ancient Grand Trunk Road and the Jhelum River. Nearby are the sites of the Battle of the Hydaspes, the Alexandrian city of Bukephala (or Bucephala) and the huge Rohtas Fort. 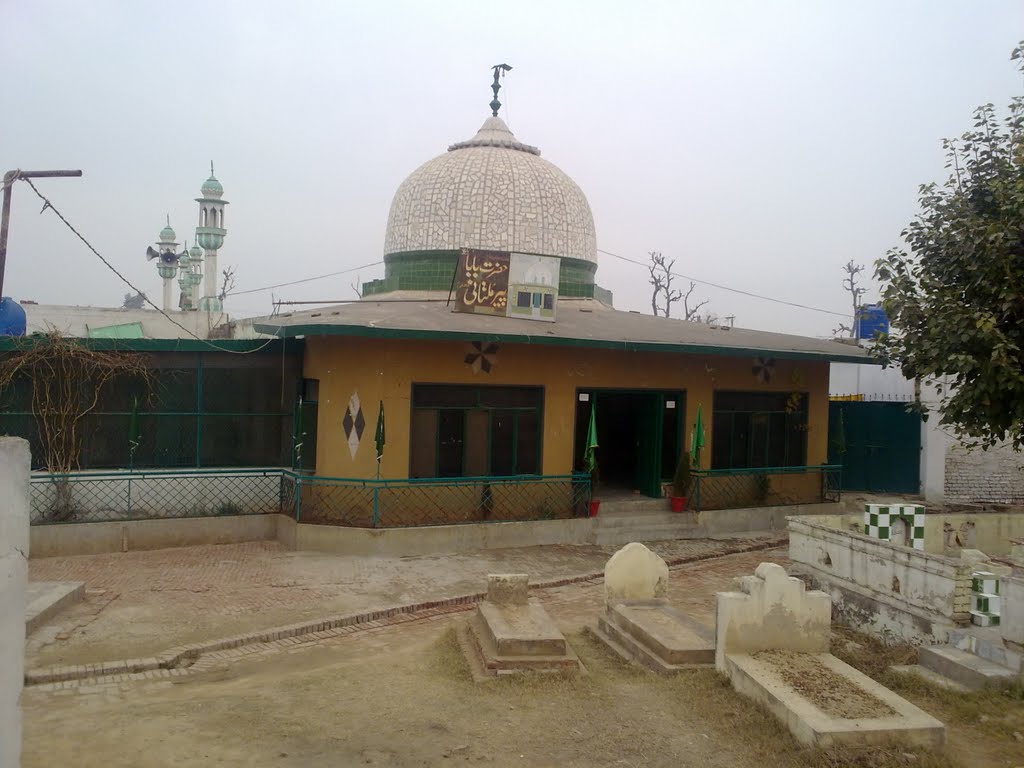