Shakargarh is the city in province Punjab of Pakistan. It is also the headquarter of Shakargarh Tehsil, is a city in the north-east of Narowal District, Punjab.

It borders Jammu to the north and Sialkot to the west. The city is located at 32°16’0N 75°10’0E and is situated at the west bank of the Ravi River.

The total area of Shakargarh is approximately 1,272 square kilometres. 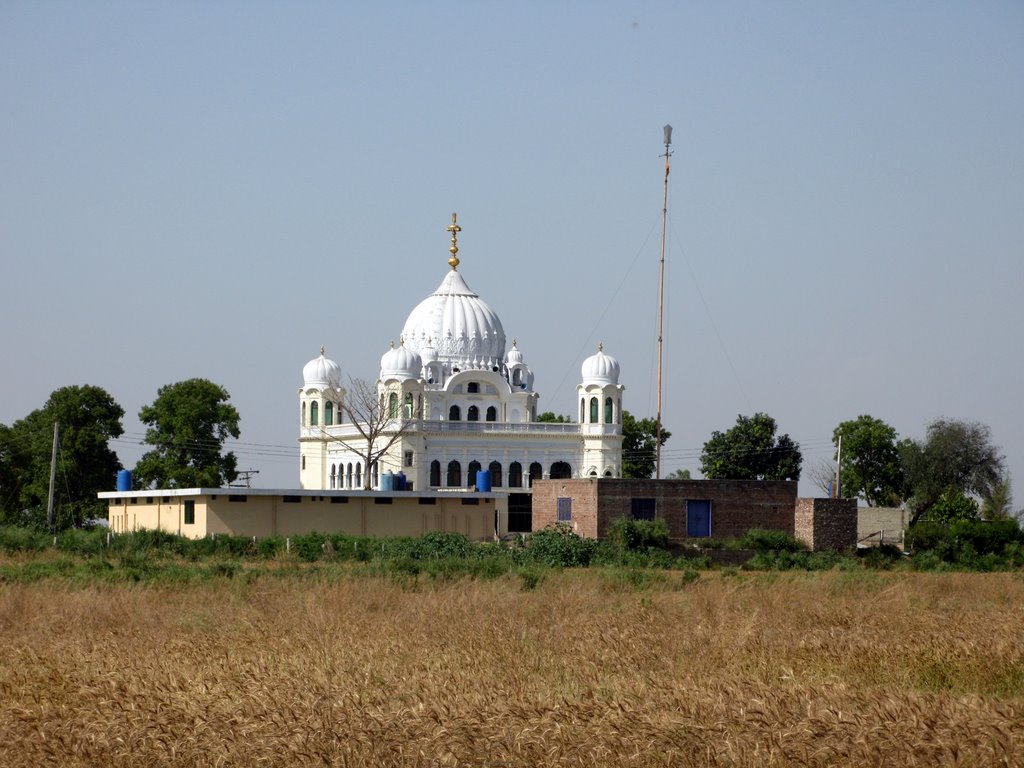 This city was transferred to Pakistan under the Radcliffe Award,and attached with Sialkot District. However with the creation of Narowal District on 1 July 1991, Shakargarh became tehsil headquarters was included as one of its tehsils. 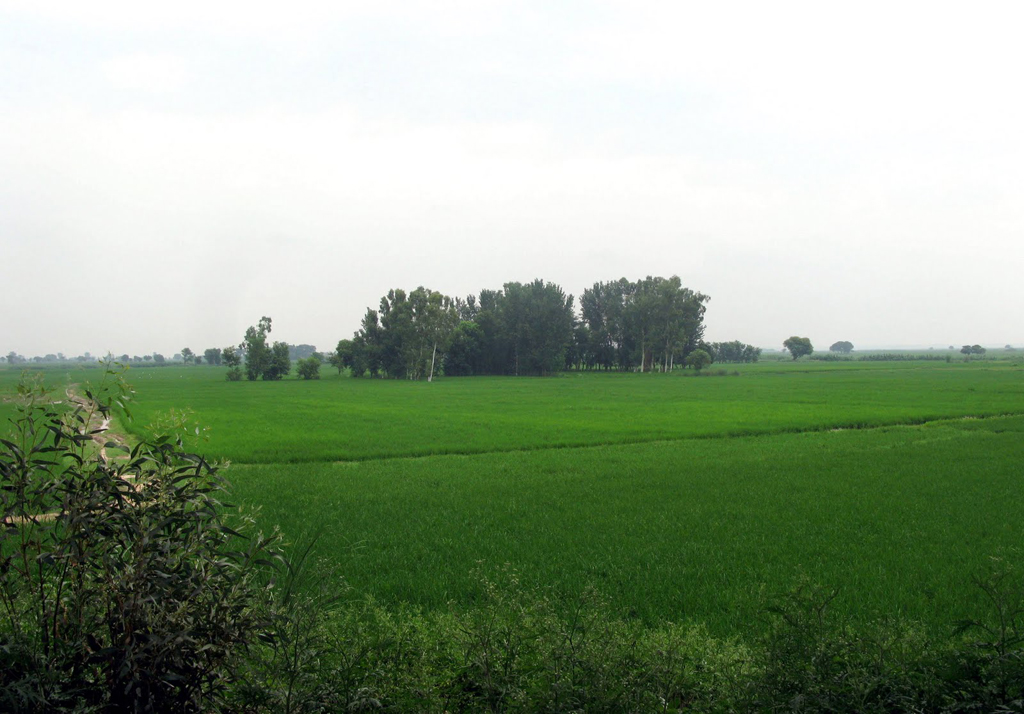 During British Rule Shakargarh Tehsil was an administrative subdivision of Gurdaspur District, in 1947 the majority of the district went to India with Pakistan retaining the tehsil of Shakargarh which then became a subdivision of Sialkot District.

It is an agricultural city, wheat, superior quality of rice throughout the world belongs to shakargarh being its main crops.

The literacy rate in Shakargarh is more than 90% best in the Pakistan. 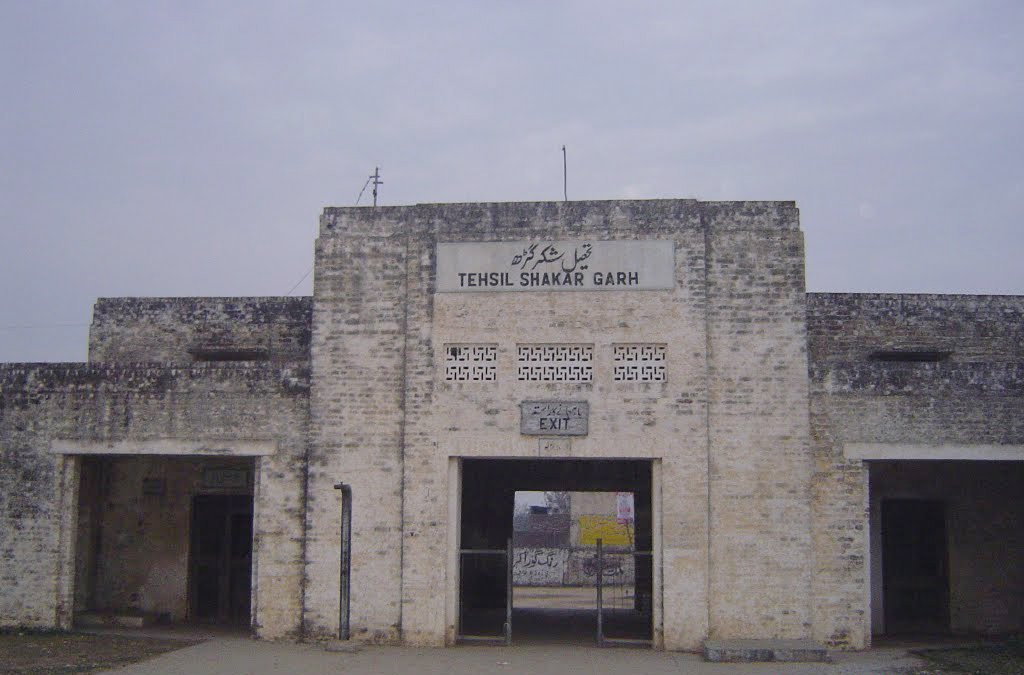