Wah Cantonment or Wah Cantt is a military city located in the Punjab  province of Pakistan, 30 km (19 mi) to the north west of Rawalpindi/Islamabad.

The name ‘Wah’ has its roots in the Mughal era with the Mughal emperor Jehangir reported to have coined the name when his army was stationed at Wah, originally called ‘Jalal Sar’ nearby here, en route from a visit to Kashmir. Emperor Jehangir was impressed by the scenery of that place, so he said “Wah” (‘wow’) and so that village was named ‘Wah’ after that exclamation. 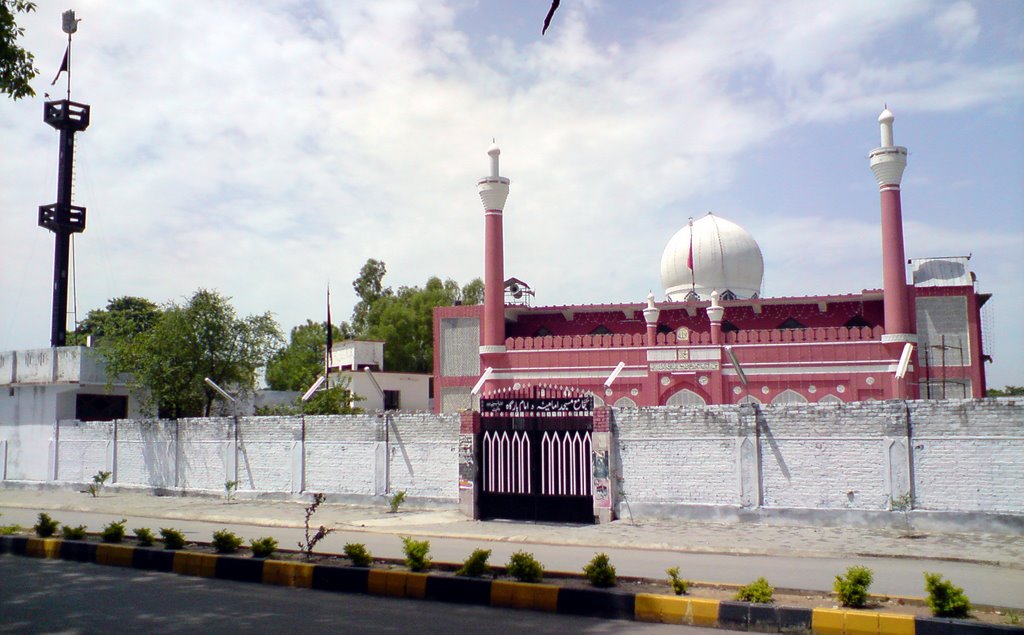 Wah Cantt is located 50 km (appx. 30 miles) north west of Islamabad. It is a valley, surrounded by hills in all directions. 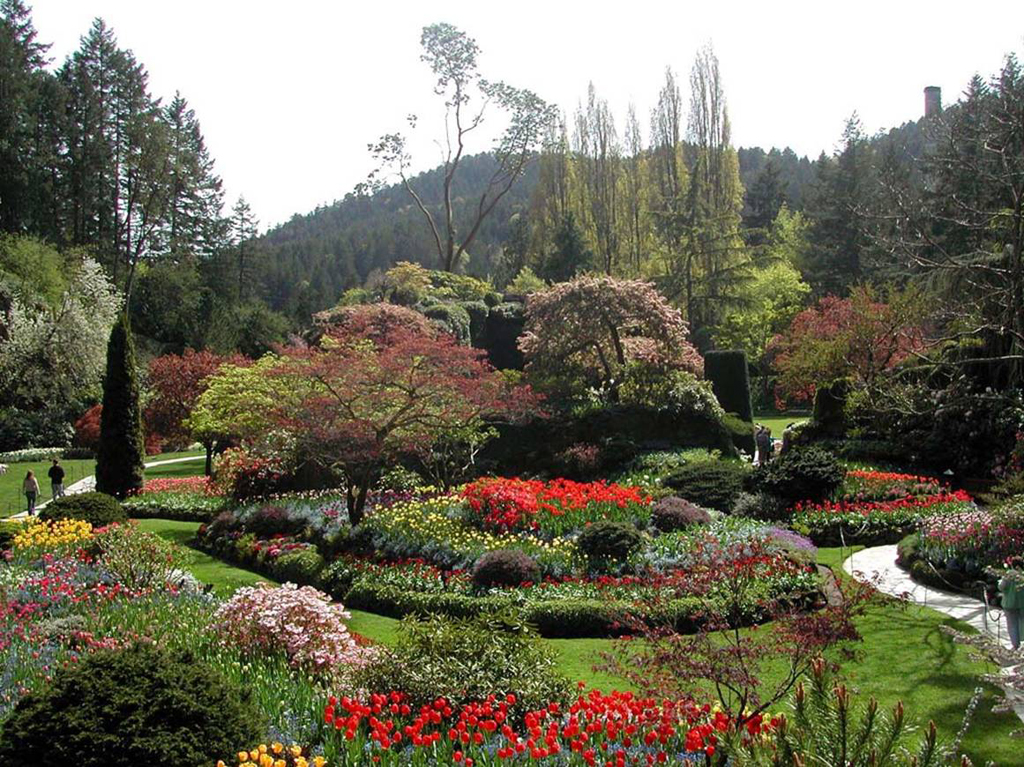 The Mughal advent had a strong influence on the architecture of the village and whole area which is still visible to date with prominent Mughal sites like the Wah Gardens.

After gaining Independence, Pakistan had no facilities capable of producing armaments and military goods so urgent plans were made for an ordnance factory near Wah village, Punjab. Thus, the Wah Cantonment (or Cantt) came into being in 1951, when Prime Minister Khawaja Nazim-u-Din unveiled the foundation stone of Pakistan Ordnance Factories Wah Cantt. 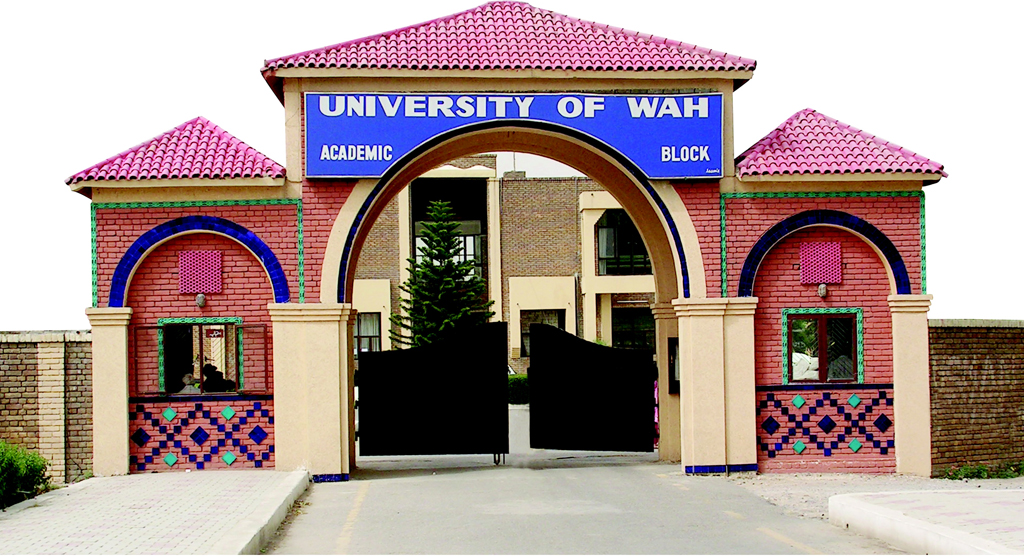