Vehari is a small town in province Punjab of Pakistan. It is about 100 km from the historical city of Multan and is the headquarters of Vehari District in the Punjab province of Pakistan.

Vehari is situated at the Multan Delhi Road constructed by Indian Muslim Emperor Sher Shah Suri and is located at an altitude of 135 m. It is about 37 kilometres north of the river Sutlej in the southernmost of the five rivers of the Punjab region. Islam Headworks is located on this river near Luddan on the Luddan-Vehari canal providing irrigation water to both banks of the river, which includes the upper fringes of the Cholistan Desert.

Punjabi is the main language of Vehari spoken by 94% population (83% Majhi dialect, 11% in siraiki dialect). Urdu, the national language, is spoken widely while English spoken by educated elite. Other language spoken by few afghan refugees is Pashto. 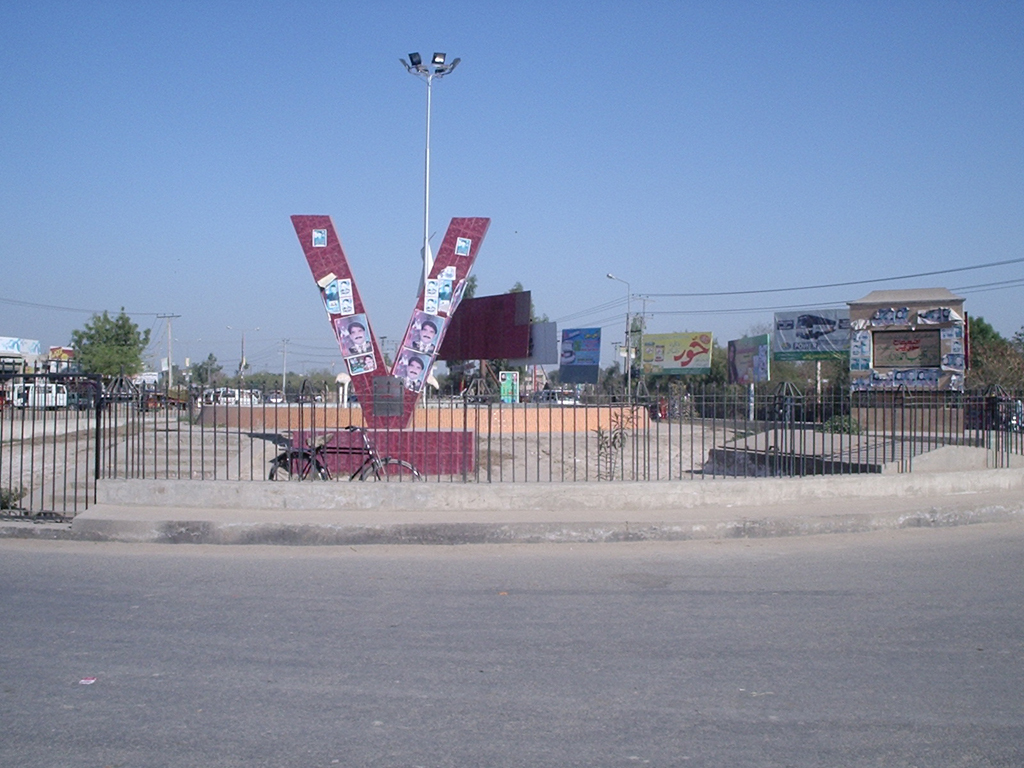 Cotton is a well known crop of this city or we can say that Vehari is known to be city of cotton. Agricultural products include mangoes in the Summer and guava and other citrus fruits in the Winter.

This District is the result of construction of the Pakpattan canal from Sulemanki Head Works on the Sutlej and the institution of Nili Bar colony project in 1925, so called because of the hints of blue in the water of the Sutlej. The ancient history of the district is obscure. The populated areas in ancient times was restricted to the banks of the river Sutlej where seasonal inundation permitted some cultivation. The rest of the area was a vast sandy scrap-land at best affording pastures itinerant herdsmen. 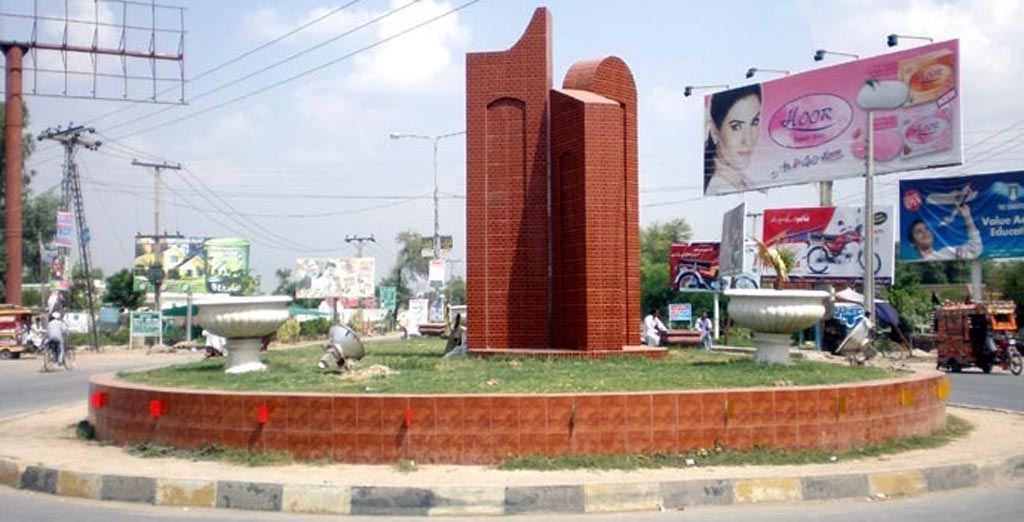 The riparian tract formed the state of Fatehpur during the time of Akbar the Great. This was ruled by Fateh Khan of Joya family who founded and gave his name to the town of Fatehpur. Fatehpur is still in existence about 15 kilometres to the south of Mailsi and is the oldest town of Mailsi subdivision. It has some remains of archaeological value.

The summer in Vehari is very hot however the weather becomes much more pleasant between October and February. Occasionally, light rainfall leaves the land generally arid and dusty.

Vehari has dozens of cotton processing factories and cottonseed oil manufacturing plants, and sugarcane farming and processing is also common. 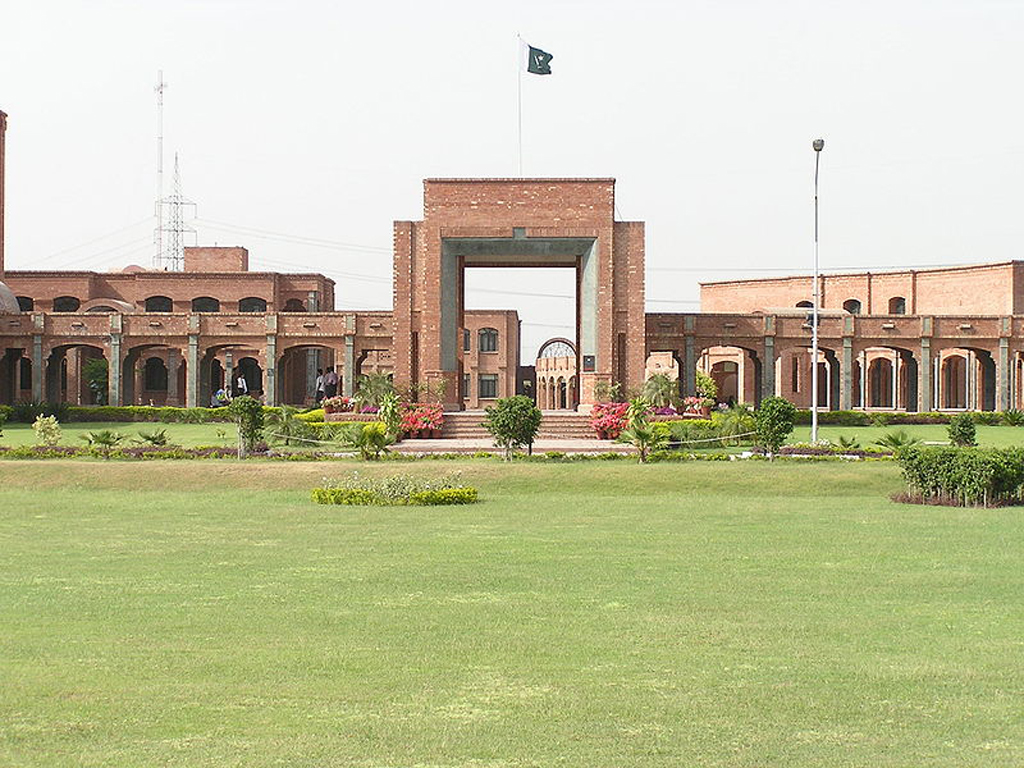