It is located at Latitude of 30°58’0N and Longitude of 72°29’0E. It is located in the southwest of Faisalabad, north of Multan, and South West of Dera Ismail Khan.

The main language of the people of this city is Punjabi while other languages are also spoken upto small extent. About 95% of the population speak Punjabi language. Urdu is the national language so it is spoken and understood. English is also understood and spoken by the educated people. 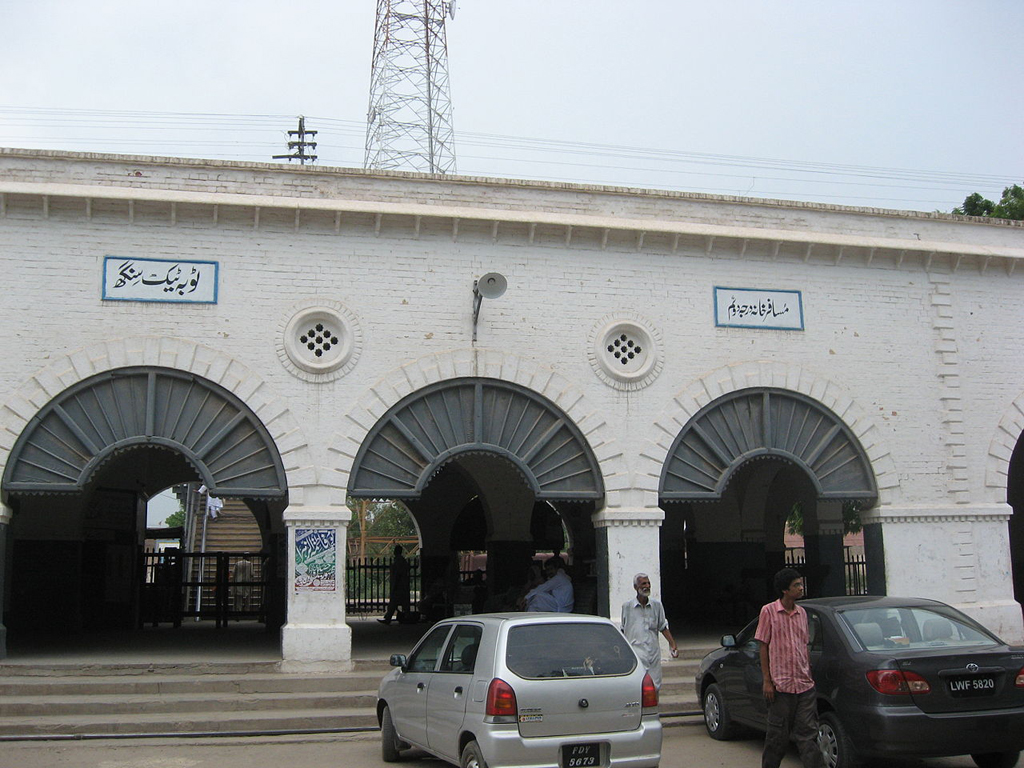 During British rule Toba Tek Singh was a tehsil of Lyallpur District. The population of the town in 1998 was 2549000

Toba Tek Singh originates its name from a Sikh Saint, Tek Singh. Tek Singh helped travelers by providing them shelter and food, regardless of their race or religion. In Punjabi, “Toba” means ‘pond of water. 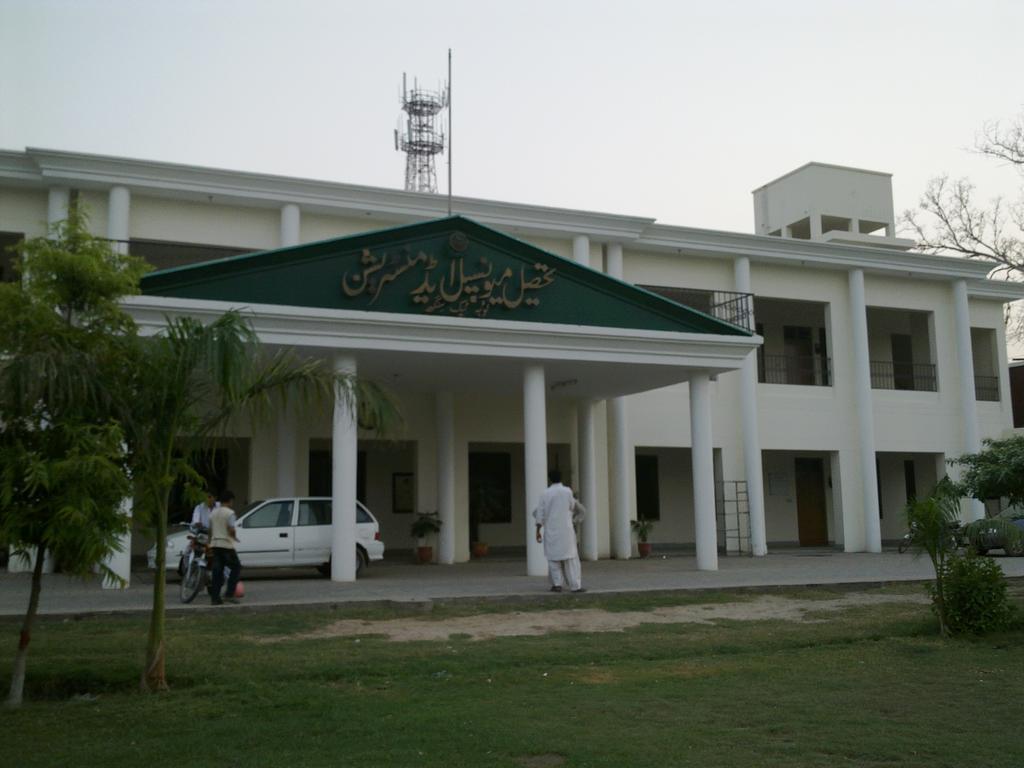 Toba Tek Singh has a high literacy rate counted amongst the top 10 cities of Pakistan. It has many educational institutes, among them University of Agriculture, Faisalabad. 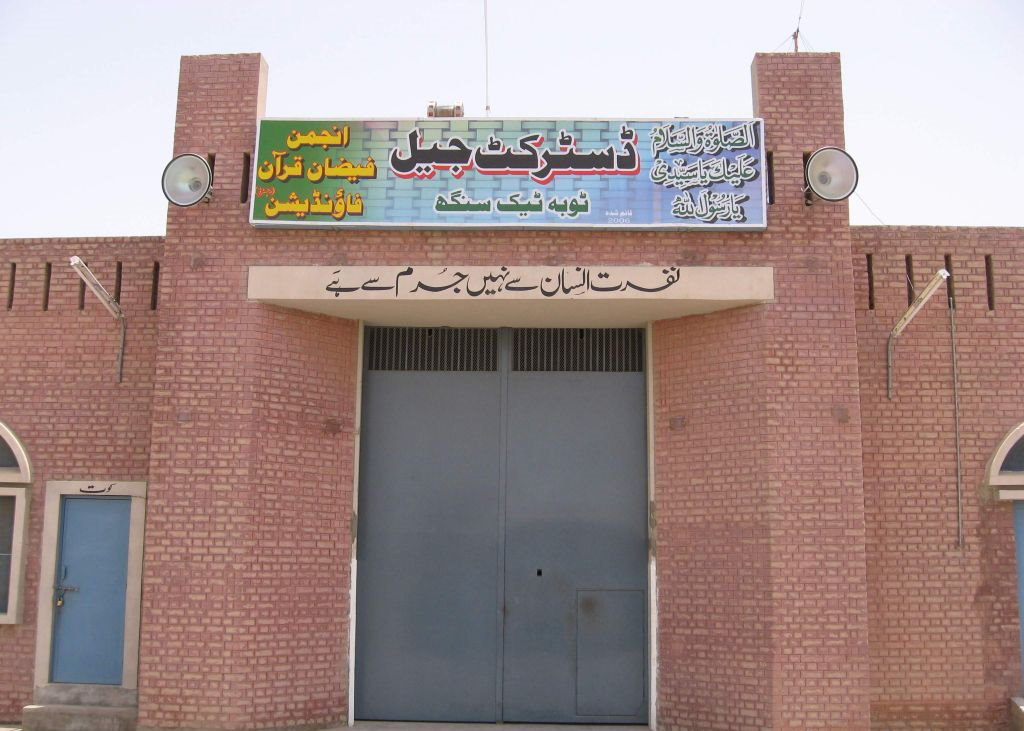