Takht Bhai is a city in Khyber Pakhtunkhwa province of Pakistan. It is located in Mardan and is an archaeological site. It was first a Zoroastrian  complex which, after the later arrival of Buddhism, was then converted into a Buddhist monastic complex. It is dated to the 1st century BCE. The complex is regarded by archaeologists as being particularly representative of the architecture of Buddhist monastic centers from its era.

The word Takht Bhai may have different explanations. One is that Takht means “well” and Bhai means “Top” so there is a well on the top of the hill thats why it is called Takht Bhai. In Avestan, Takht means “capital” and bahi means “good”, so the whole word means “the good capital”. 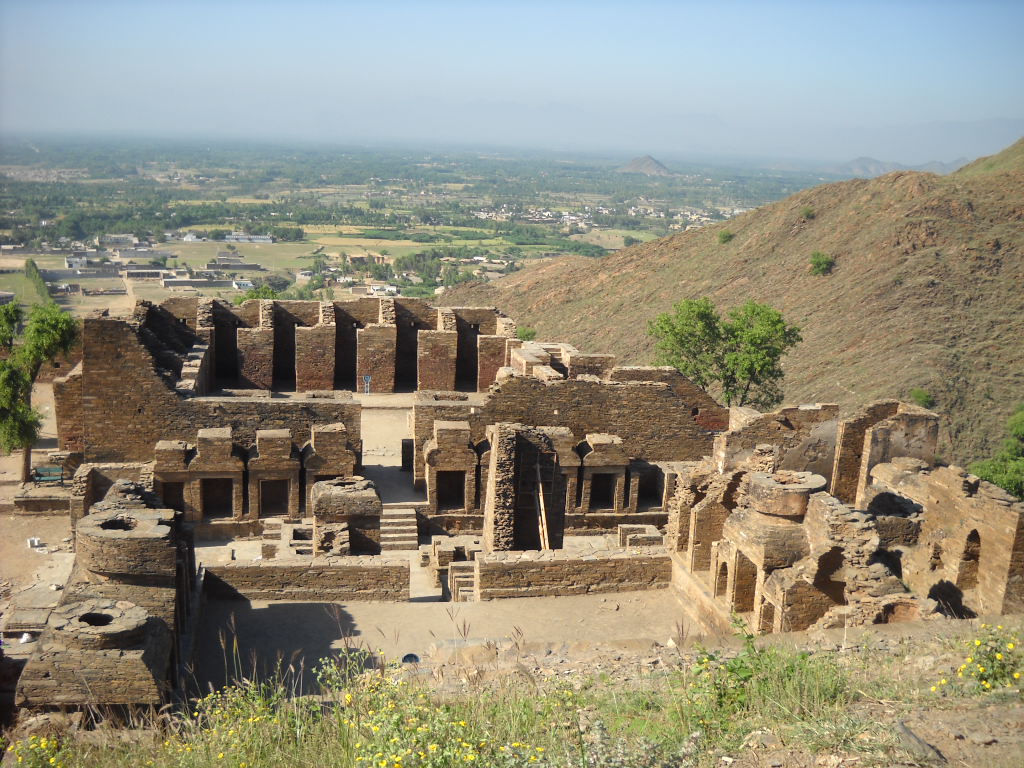 Archaeologists have divided the history of the complex at Takht Bhai into four periods.

1st Period: Beginning in the 1st Century BCE. This first era continued until the 2nd Century CE, and is associated with the Kushan king Kanishka, as well as early Parthian and later Kushana king.

2nd Period: The second construction period, which included the creation of the Stupa Court and assembly hall, took place during the 3rd and 4th Centuries CE.

3rd Period: A third construction period, associated with the later Kushan dynasty and the Kidara Kushana rulers, occurred during the 4th and 5th centuries.

4th Period: The final construction period, which saw the creation of the so-called Tantric complex, took place in the 6th and 7th Centuries CE, and was overseen by invading Hun rulers. 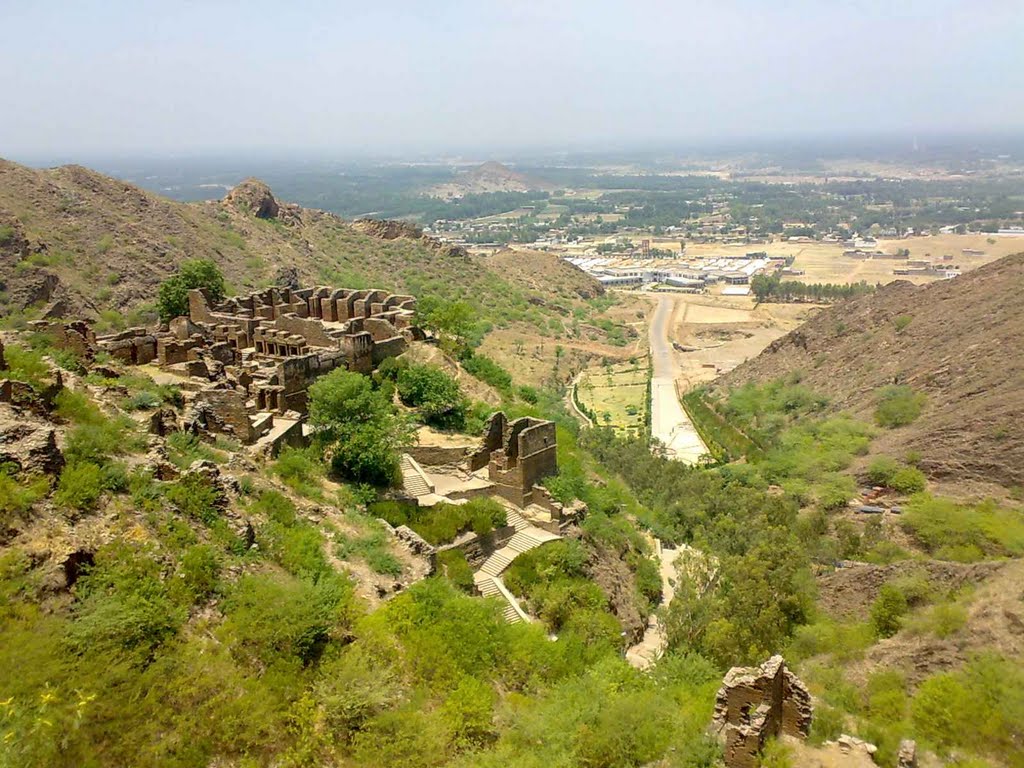 The ruins are located about 15 kilometers from Mardan  in Pakistan’s  Khyber-Pakhtunkhwa Province. A small fortified city, dating from the same era, sits nearby. The ruins also sit near a modern village known by the same name. The surrounding area is famous for sugar cane cultivation.

There are four main areas of the Takht Bhai complex:

The Stupa Court is a cluster of stupas located in a central courtyard.

Monastic Chambers:
The monastic chambers consisting of individual cells arranged around a courtyard, assembly halls, and a dining area.
Temple Complex:
A temple complex consisting of stupas and similar to the Stupa Court, but of later construction.

Tantric Monastic Complex:
The Tantric monastic complex, which consists of small, dark cells with low openings, which may have been used for certain forms of Tantric meditation.

Additional structures on the site may have served as residences or meeting halls, or filled secular purposes. All of the buildings on the site are constructed from local stone, and are mortared with lime and mud. 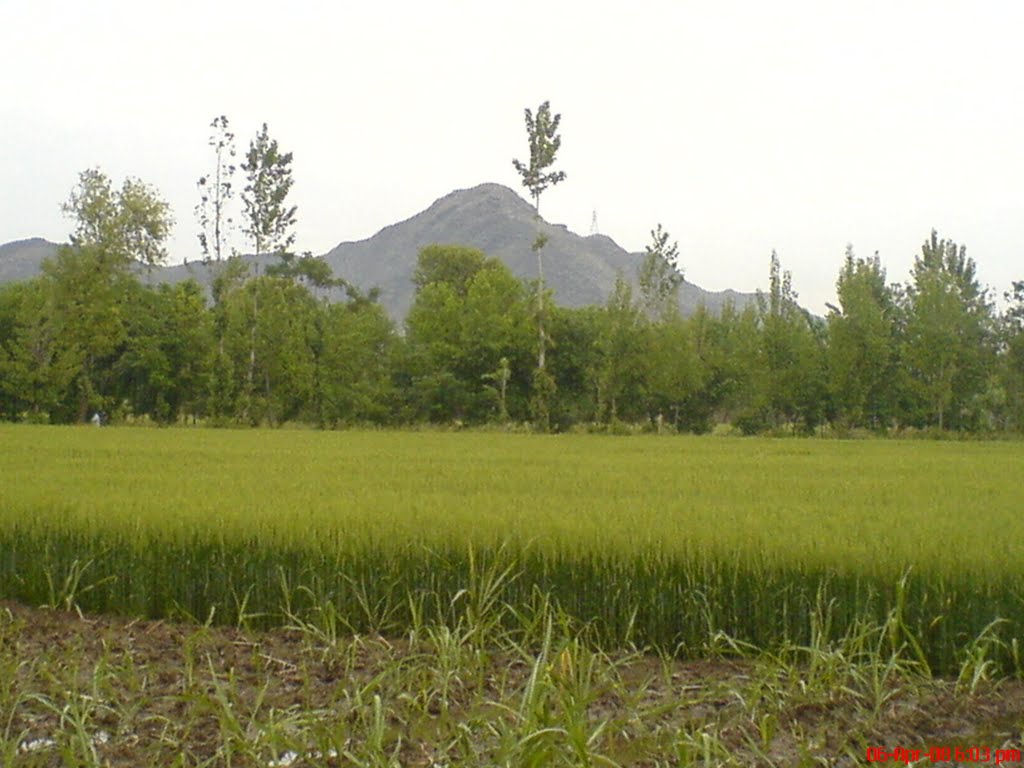 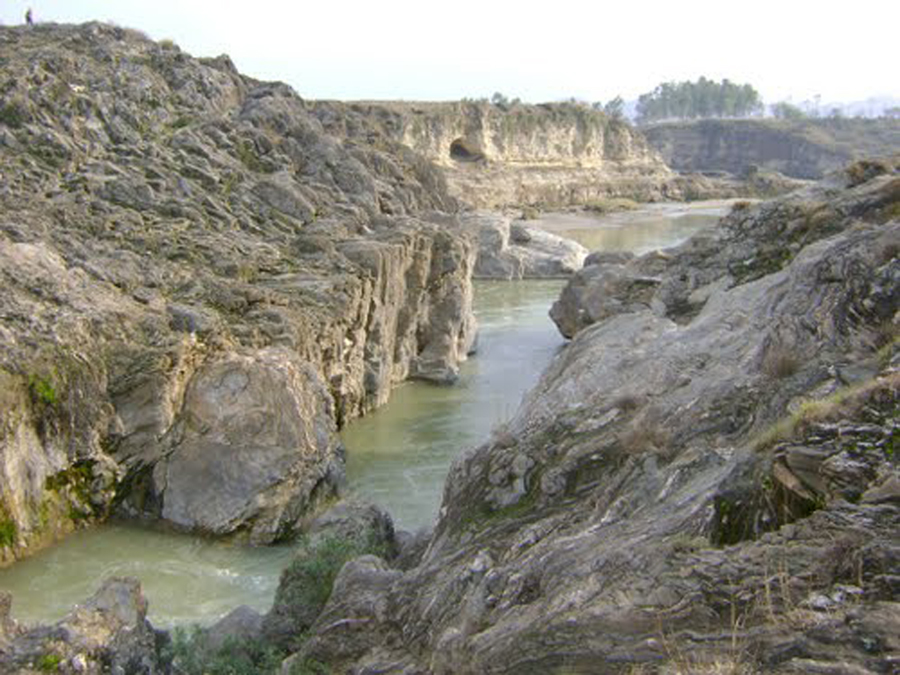