Sohawa is a city in province Punjab of Pakistan. It is an administrative sub-division (tehsil) of Jhelum District, situated in the Punjab.

According to folk etymology the original name was Soo Awa which means “100 fences of potters.

Sohawa is situated in north-western part of the district Jhelum, Punjab lies on GT road between Gujar Khan and Dina. Its geographical coordinates are 32° 49′ 30″ North, 73° 45′ 55″. 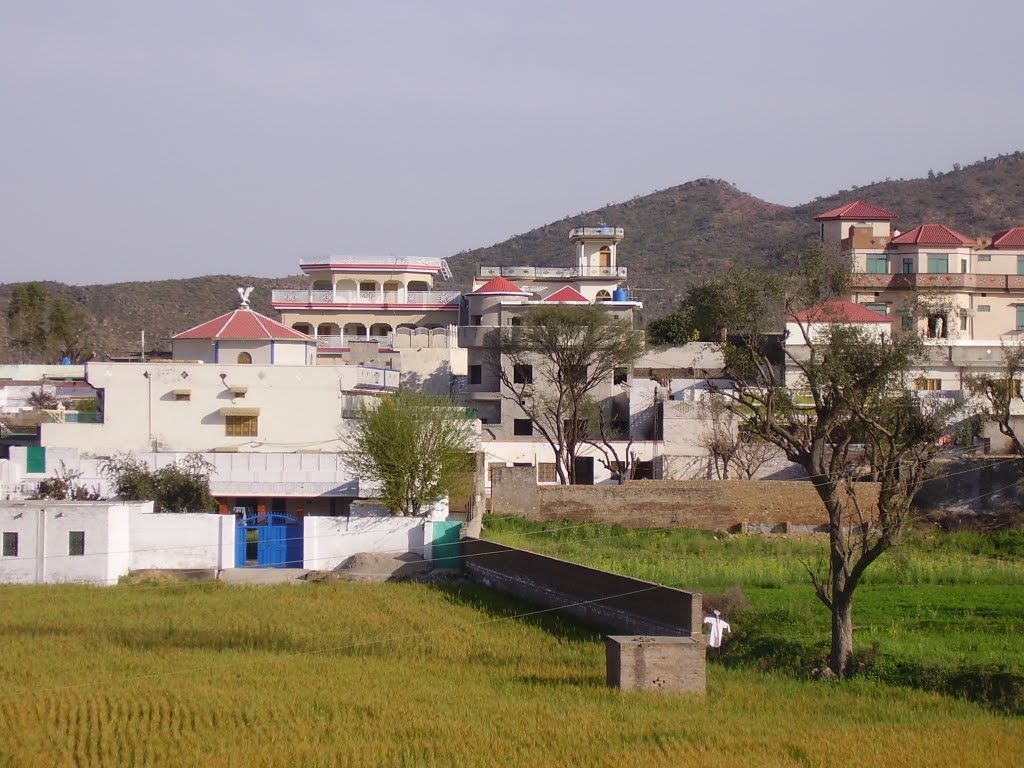 Sohawa was originally a small village near to Khoraka, after several years of human settlement in these two villages, the original village of Soahwa and Khoraka merged with each other and the present town of Sohawa was formed that contained market of all types. The original village is part of the main town(khoraka) and called “Ward #1” or Purana Sohawa (literally “old Sohawa”).Sohawa is well known for its natural beauty and the energetic youth. 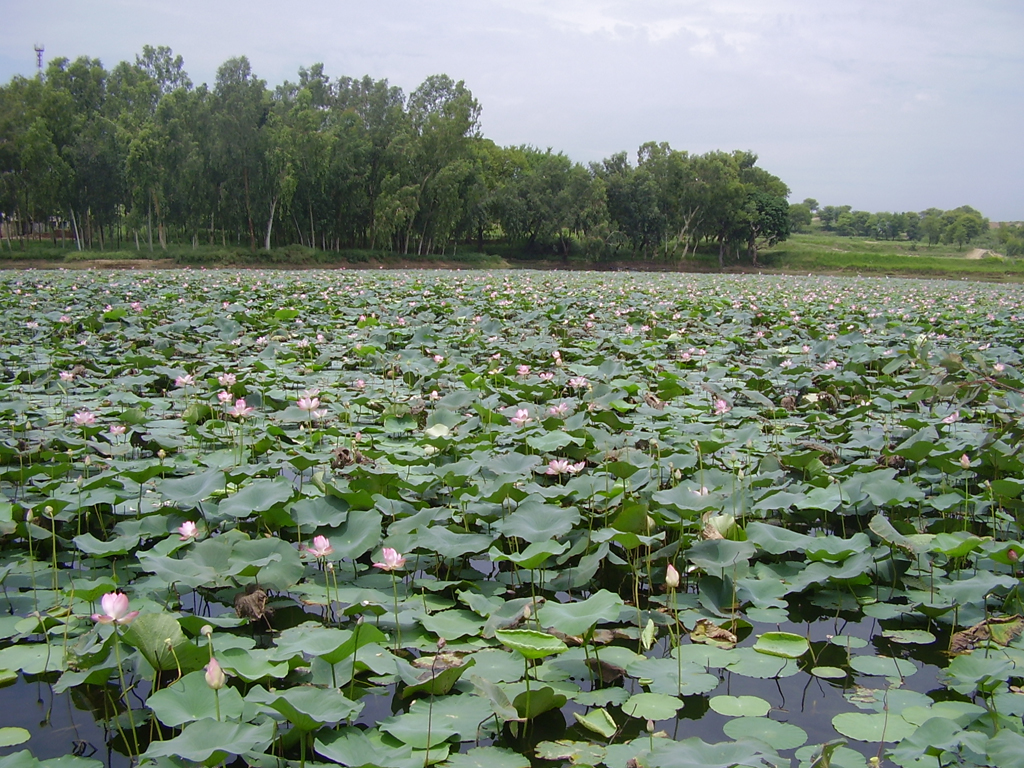 It has grown from a small village in 1947 to a large town in 2009, development in transportation, education and health has played a major role in the development of the town. In general there are small towns at roughly at 10 mile intervals along the great trunk road between Peshawar to the border of India near Lahore.

The population mostly consists of 3 (Rajput, Jatt and Mughal) tribes.

The major profession of people is service in Armed Forces, hence they are generally disciplined and law abiding. A large number of people of Sohawa are settled in foreign countries particularly Western Europe and Middle East. Main source of livelihood of the people is agriculture. 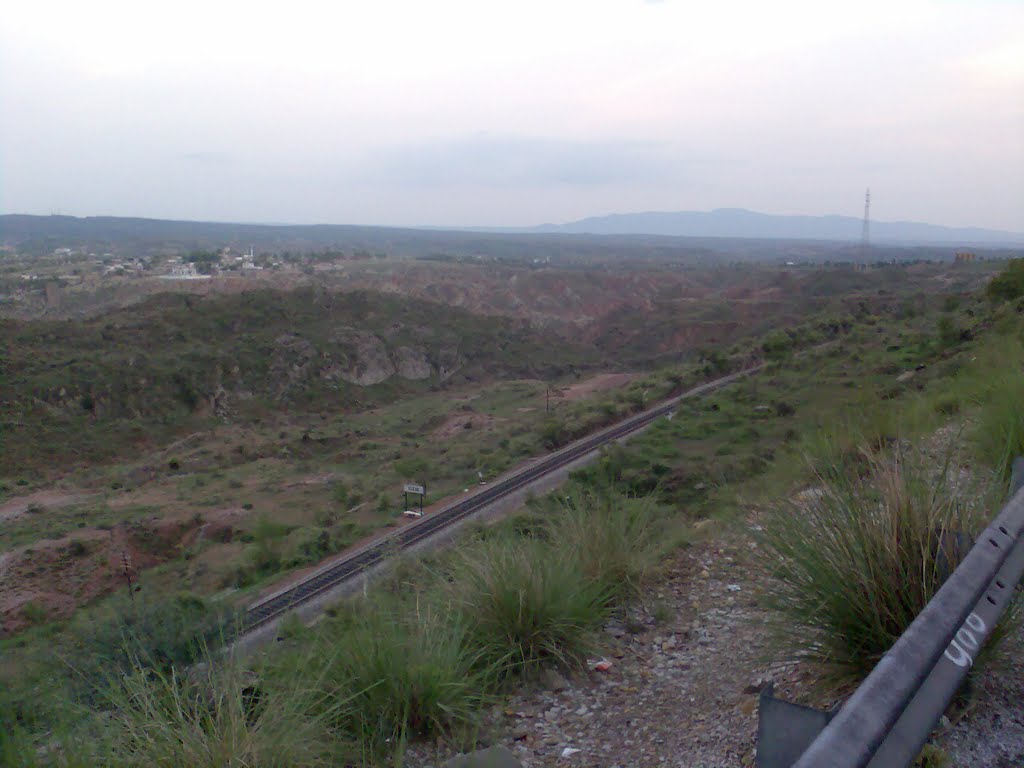