Talagang is the city in province Punjab of Pakistan. It is also the headquarters of Talagang Tehsil, is a town located in Chakwal District, Punjab. 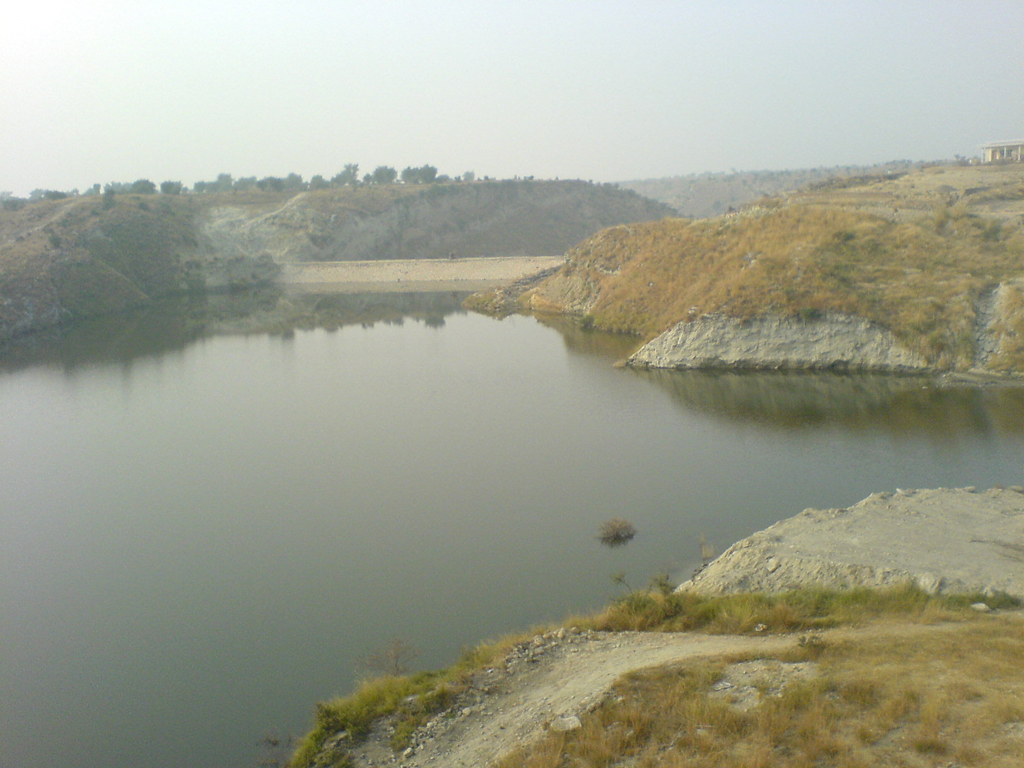 The tehsil is divided into 23 Union councils, two of which form the city of Talagang.

There were approximately 114 villages in 2012 under the tehsil administration of Talagang.

This city has a good literacy rate. It has many Govt and private schools and colleges. In public sector, Talagang has separate campuses of boys and girls colleges and one post graduate college which offers master level classes for both male and female. 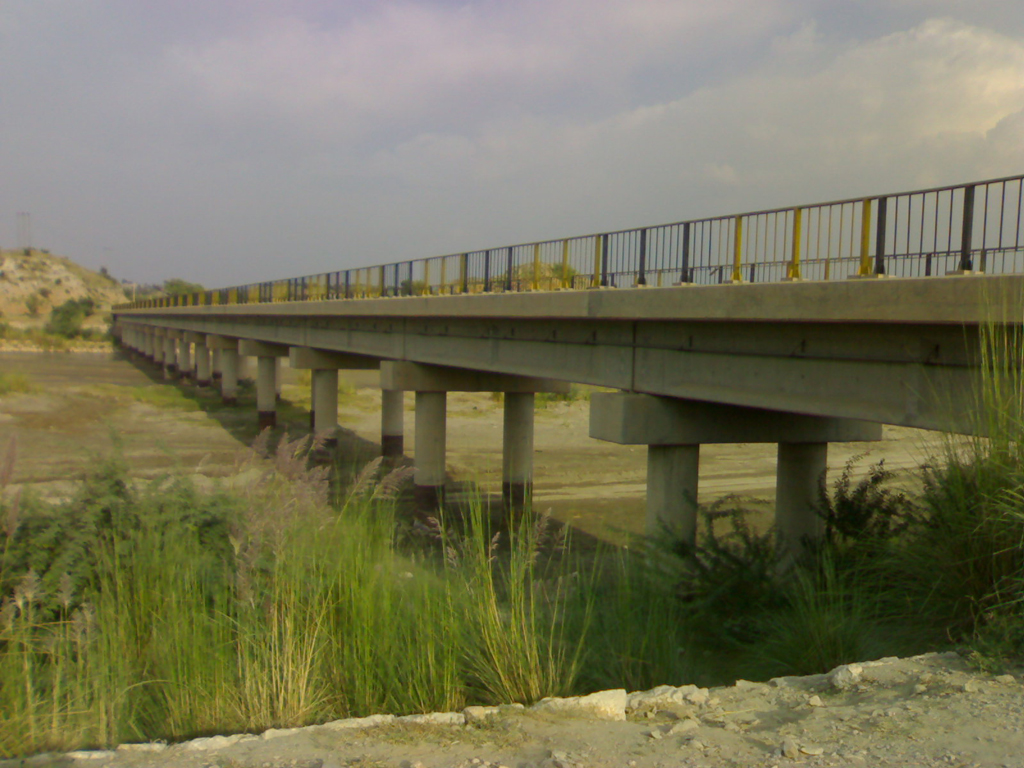