Tarbela is one of the 44 union councils, administrative subdivision, of Haripur District in the Khyber Pakhtunkhwa  province of Pakistan.

The name of this town is due to the Tarbela Dam located here.

Khalabat township is divided into four sectors, sectors 1 and 2 are called Tarbela union and sector 3 and 4 called Khalabat union council. 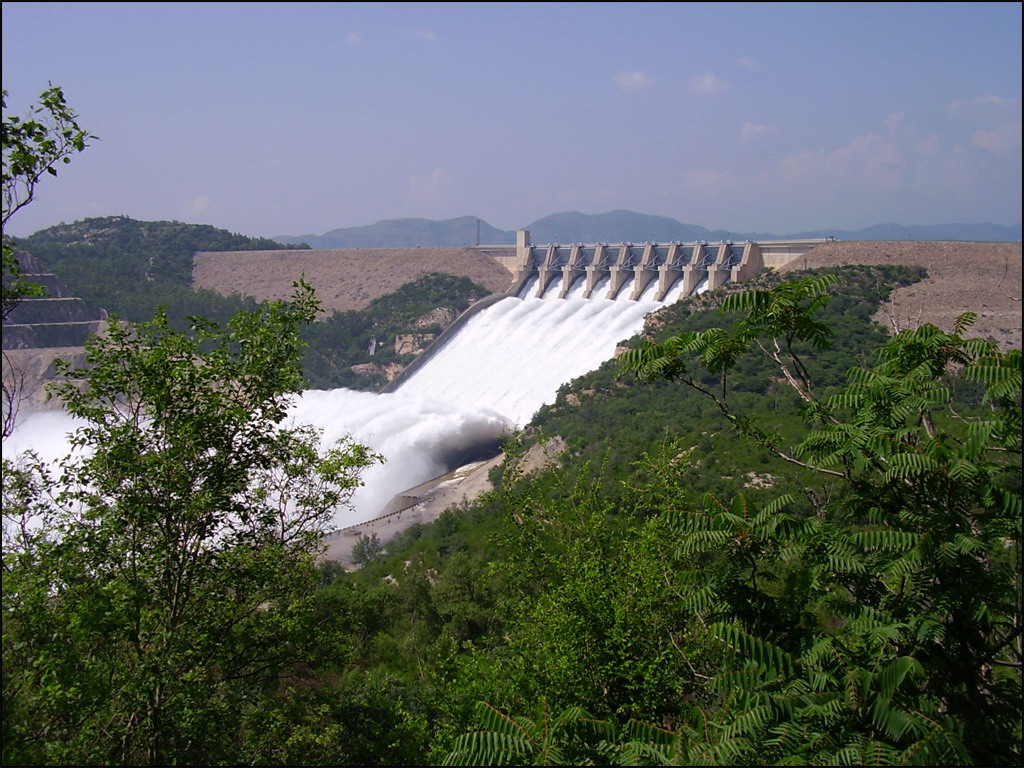 On 1st Baisakh, the Hindu inhabitants of the vicinity and of the Hazara plain assemble to bathe in the Indus river. The assembly is of a religious character, and is kept up for two days.

This Dam is on the Indus River in Pakistan and is the largest earth filled dam in the world and second largest by structural volume. It is located in Haripur District, Hazara Division, Khyber Pakhtunkhwa, about 50 kilometres in the northwest of Islamabad. The dam is 485 feet (148 m) high above the riverbed. The dam forms the Tarbela Reservoir, with a surface area of approximately 250-square-kilometre (97 sq mi). The dam was completed in 1974 and was designed to store water from the Indus River for irrigation, flood control, and the generation of hydroelectric power. 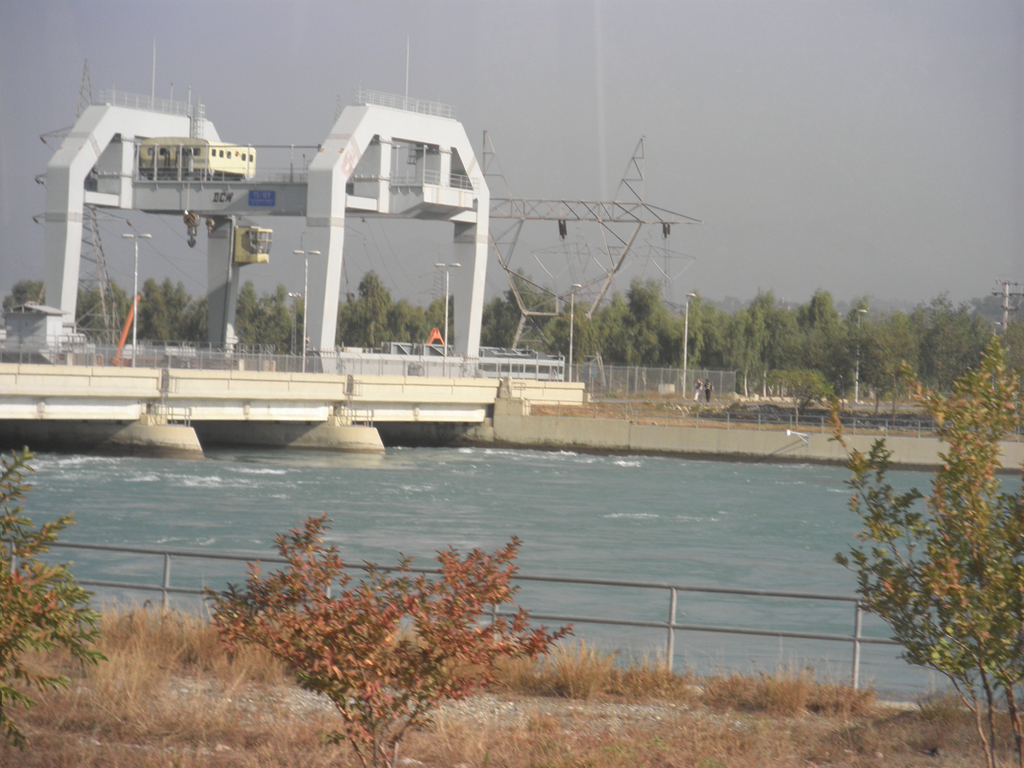