Chillianwala is a town in province Punjab of Pakistan. It is also a union council of Mandi Bahauddin District in the Punjab. It is located at Latitude of 32°39’0N and Longitude of 73°36’0E. It is also located at an altitude of 218 meters and lies in the north-east side of the district capital Mandi Bahauddin. This city is about 200 km from Islamabad. It is famous for being the location of the Battle of Chillianwala that took place in 1849 between the forces of the Sikh Khalsa army and the British Army.

This small and famous village in District Mandi-Bahauddin, located at a distance of approximately 13 kilometers from Mandi-Bahauddin city, was the scene of a famous and rather bloody battle in January 1849 between the advancing British army and the Sikhs who ruled over Punjab in those days. Chillianwala railway station is one part of Chillianwala and is very famous. 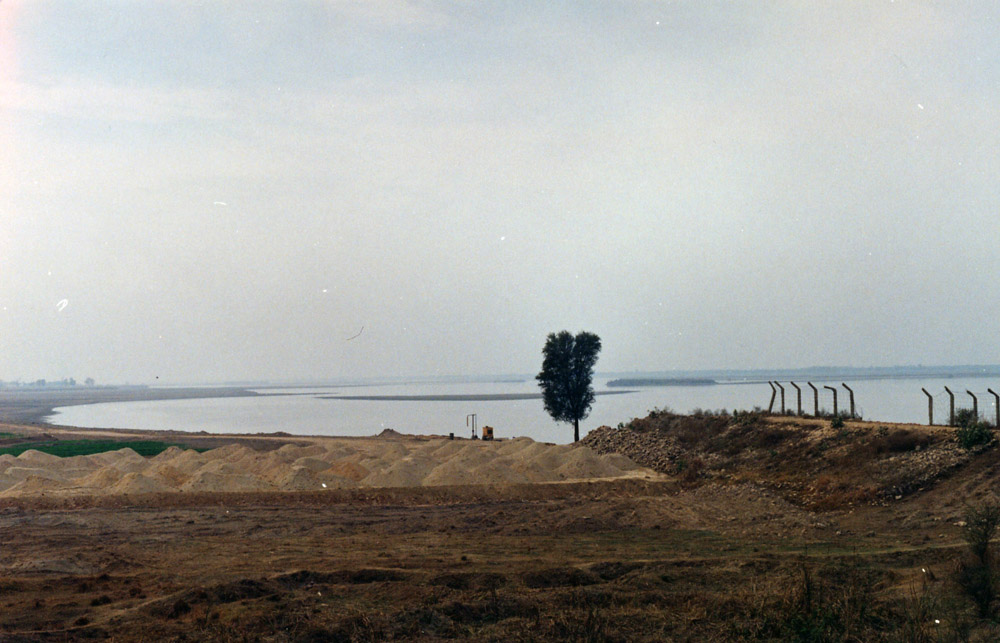 Chillianwala was the scene of the one of the biggest battles ever fought by Europeans on the Indian Subcontinent. It was a battle which pitted the British East India Company against powerful Sikh adversaries during the Second Anglo-Sikh War (1848-49) and which resulted in the deaths and injuries of thousands of combatants. More than 600 British officers and soldiers reportedly died at Chillianwala and their remains lie entombed in its war cemetary which, luckily, still stands to this day and was the highlight of our visit.

Stories of great personal courage, of desperate infantry advances and cavalry charges in the face of heavy canon fire, and military incompetence, are associated with the Battle of Chillianwala. Both the British and the Sikhs, who ruled over Punjab at the time, claimed victory, though technically the battle was a stalemate. One month later, at the battle of Gujrat, the British army decisively defeated the Sikhs, resulting in the subsequent annexation of Punjab by the British Empire. 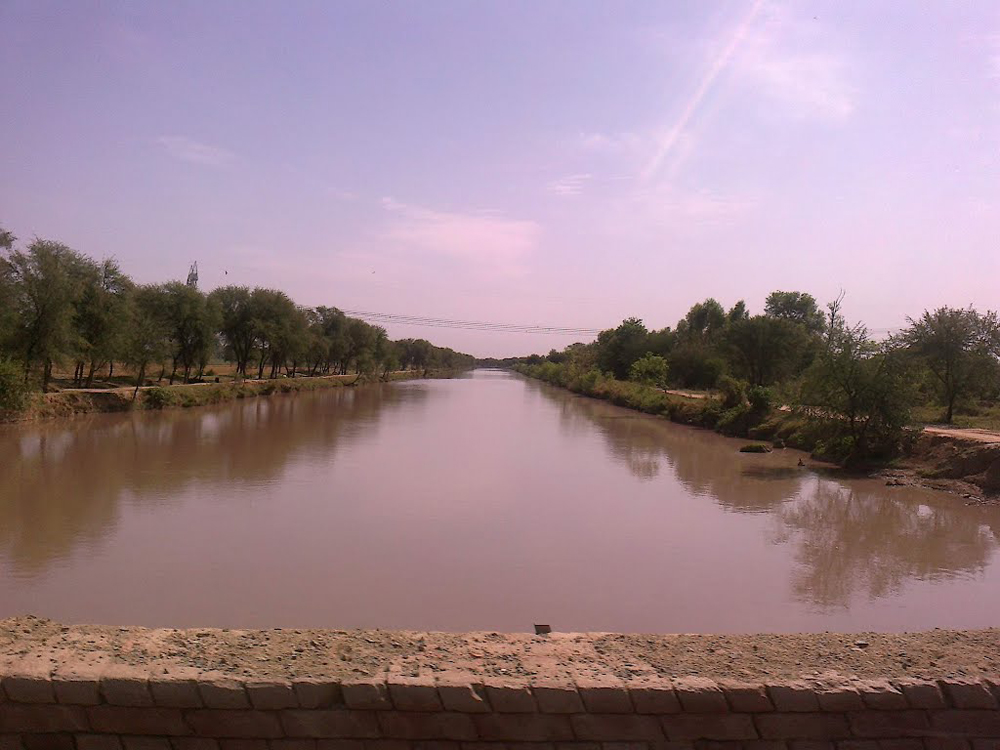 The Muslim population of this city supported Muslim League and Pakistan Movement. After the independence  of Pakistan in 1947, the minority Hindus and Sikhs migrated to India while the Muslims refugees from India settled down in Mandi Bahauddin District. Chillianwala is one of the largest villages in Pakistan. Before 1992, it was part of District Gujrat, but now a part of Mandi Bahauddin. Chillianwala is culturally very rich and demands to preserve the heritage. The Battle of Chillianwala fought in this region. 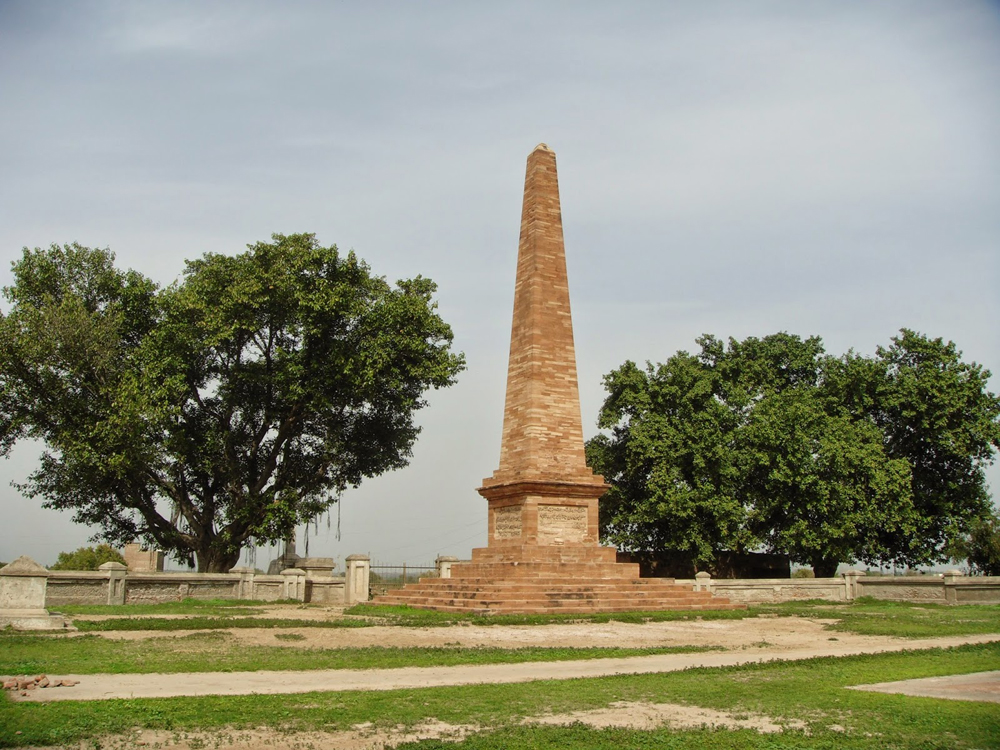 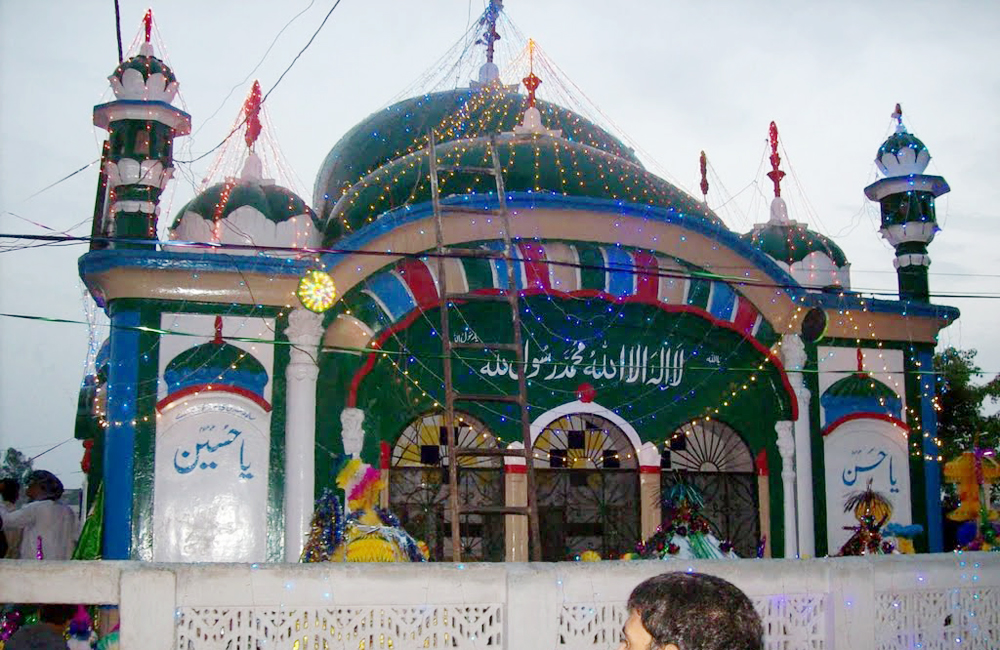 The major cast of the person is Gujjar, Shah and Mohajir.