Chakwal is the capital town of District Chakwal, Pakistan. Chakwal is located at 90 Kilometer distance from the federal capital of Islamic Republic of Pakistan. The city of Chakwal is named after the name of Chaudhry Chakku, who was the chief of Minhas tribe, and was belonged to Jammu, Chaudhry Chakku founded a town called Chakwal in 1525 CE, during the Mughal Emperor Zaheeruddin Babar’s Era.

The town named Chakwal was the central town of Dhan Chaurasi for many centuries, in the year 1881, in the British Era, Chakwal was declared as Tehsil Headquarters. This city was finally declared as a district in 1985 by the President of Pakistan General Muhammad Zia ul Haq. Inhabitants of Chakwal District speak Dhani, Majhi, and Potohari dialects of Punjabi Language.

District Chakwal is a barani (rain-fed) district with mainly hilly terrain lying at the beginning of the Potohar plateau and the Salt Range. It is covered with scrub forest in the south-west and levelled plains interspersed with dry rocky patches in the north-east. It was raised to the administrative status of a district in 1985.Before that it was a Tehsil of district Jhelum.

Chakwal district borders the districts of Rawalpindi and Attock in the north, district Jhelum in the east, district Khushab in the south and district Mianwali in the west. The total area of district Chakwal is 6,609 square kilometres, which is equivalent to 1,652,443 acres. As enumerated in the 1998 census, the total population is 1,083,725 of which 12.01% only were urban making Chakwal the most rural district in Punjab. 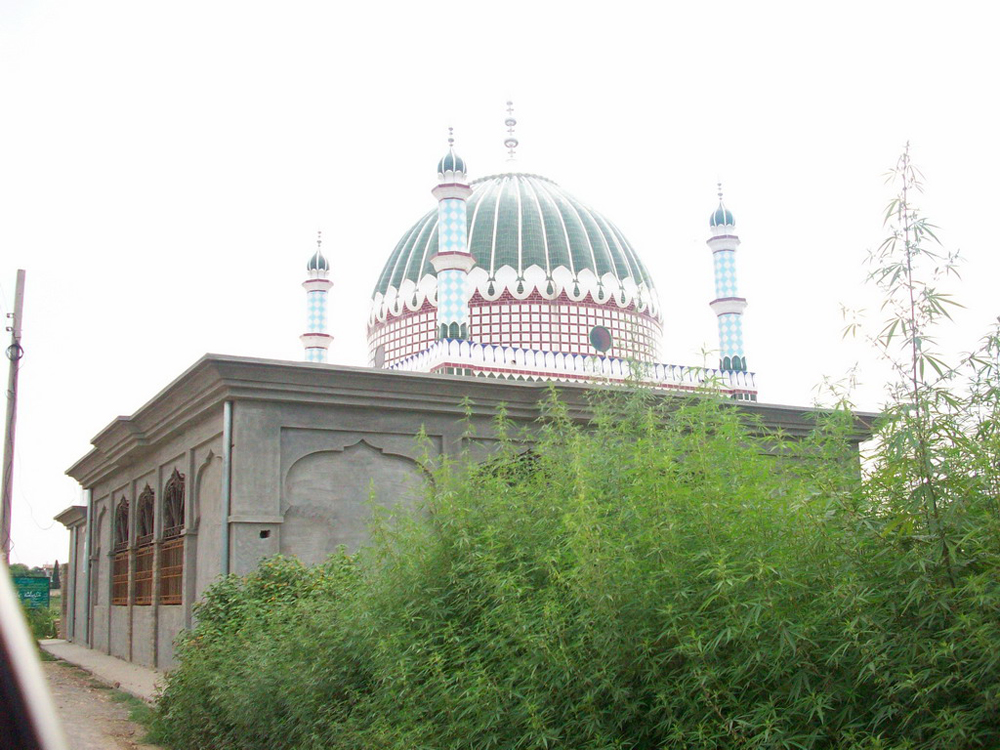 It is lying at the beginning of the Potohar plateau and the Salt Range, so It is a barani district and the terrain is mainly hilly, covered with scrub forest in the southwest, and levelled plains interspaced with dry rocky patches in the north and northeast. The tribes, clans and castes that inhabit this area are the Awans, Jatt Bhutta, Mair Minhas Rajputs, Kahuts, Mughal Kassars, Janjua Rajputs, Gujars, Gondals, Syeds, Arains and the Sheikhs. 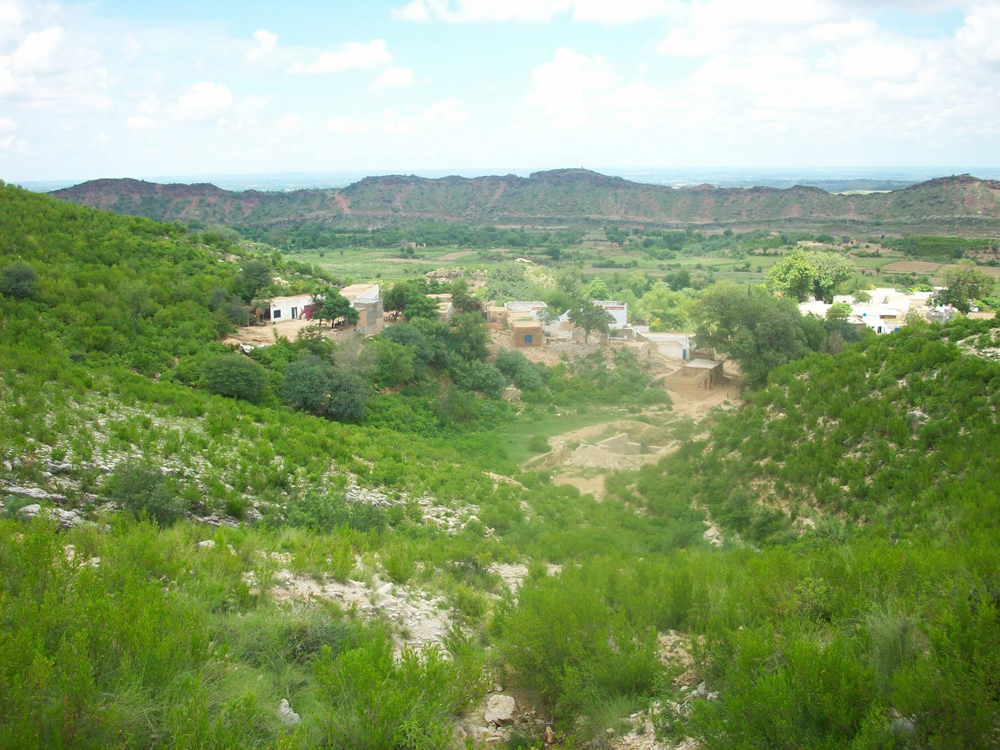 The physical features of the district, its tribes, its society and its economy all combine to make Chakwal one of the main recruiting areas for the Pakistan Army and the Pakistan Air Force. Other main occupations of the people are agriculture and mining. Transport and poultry business is also important. At present district Chakwal consists of 4 subdivisions Chakwal, Talagang, Choa Saidan Shah and Kallar Kahar.

The police subdivisions correspond with those of the district administration and there are 11 police stations- Chakwal City, Saddar, Kallar Kahar, Dhumman, Nila, Dhudhial, Talagang City, Saddar, Tamman, Lawa and Choa Saidan Shah. The political establishment of Chakwal comprises two seats in the National Assembly, NA-60 and NA-61, and four in the Provincial Assembly- PP-16, PP-17, PP-18 and PP-19. There is one district council, two municipal committees- Chakwal and Talagang and one town committee- Choa Saidan Shah. The culture of Chakwal is primarily based on the way of living as taught in Islam. 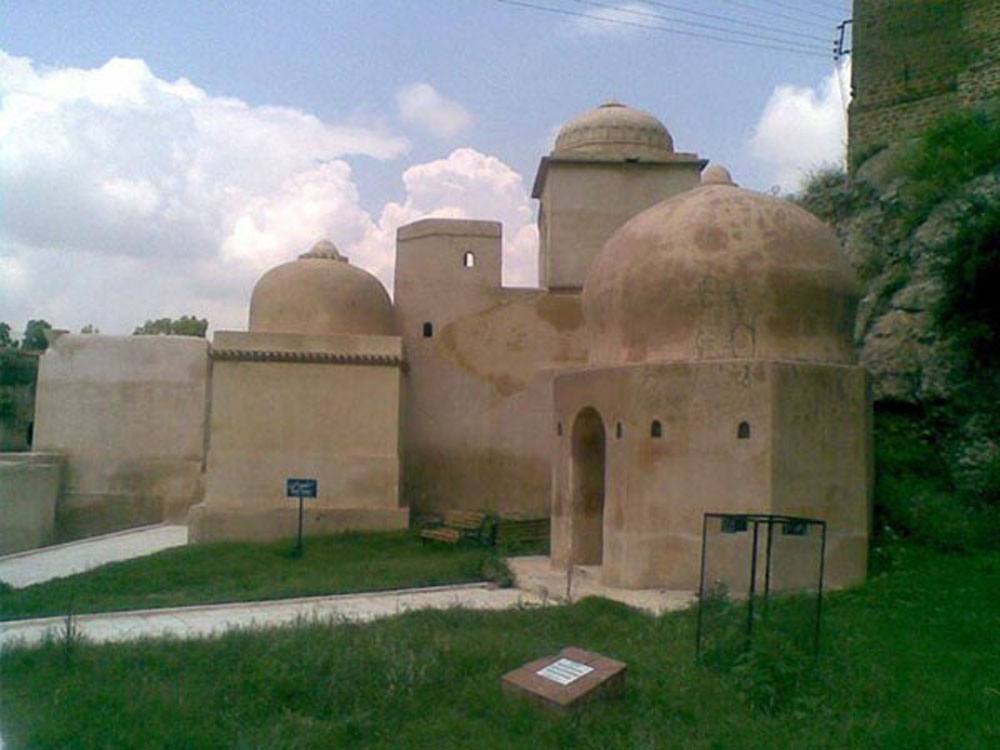 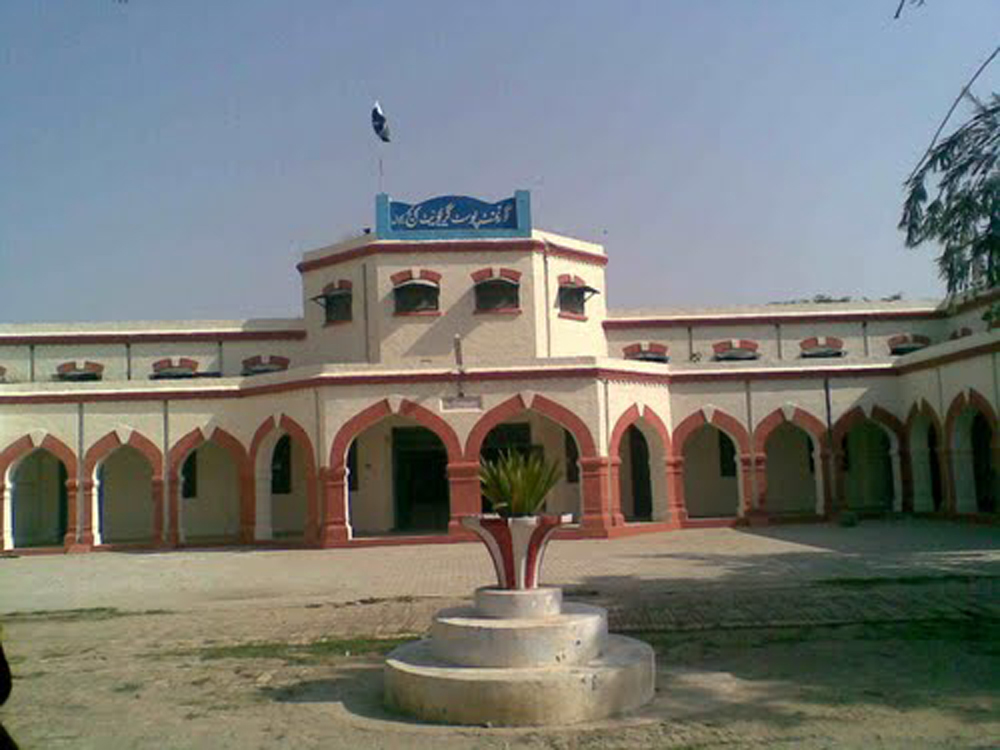