Nawabshah is a city in province of Sondh in Pakistan. It lies in Shaheed Benazir Abad District of Sindh.

This city is roughly the geographical center of Sindh. By road it is 4 hours’ drive from the country’s commercial capital/largest city Karachi on the National Highway N-5, roughly 50 kilometers from left bank of River Indus. The central geographical location of the city makes it a major train and road transportation hub in the province. It was established By British Government in 1913.

It is the headquarters of Shaheed Benazir Abad District has a population of 1,135,131. 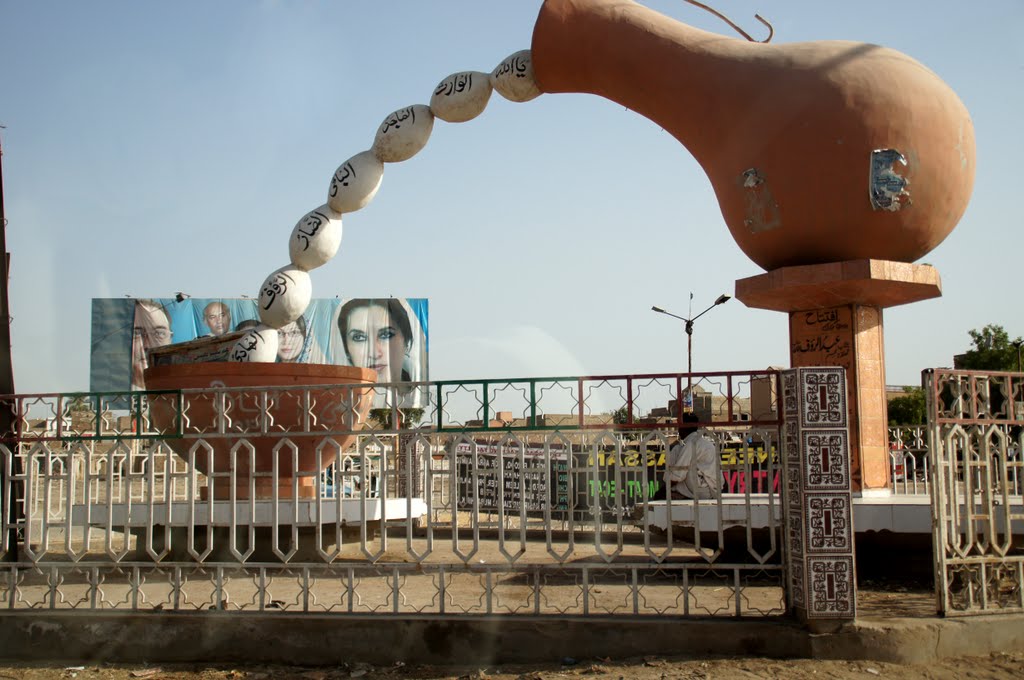 Climate:
The highest temperatures each year in Pakistan, typically rising to above 50 °C (122 °F), are usually recorded in Nawabshah District and Sibbi from May to August. The climate is generally dry and hot, but sometimes the temperature falls to 0 °C (32 °F). On January 7, 2011 temperatures dropped to −4 °C (25 °F) in the city.