Renala Khurd is a growing city of Okara District in the north east of the Punjab province of Pakistan. The city is the headquarters of Renala Khurd Tehsil – an administrative subdivision of the district. Its approximate height above sea level is about 570 feet (170 m).

It is located at 30°53’N 73°36’E and is about 116 kilometres (72 mi) away from Lahore and 18 kilometres (11 mi) away from the district capital Okara city towards south-west of Lahore on national highway (GT Road) and on Lahore Karachi main railway line. Eastern time zone of Renala Khurd is UTC+5+6DT. 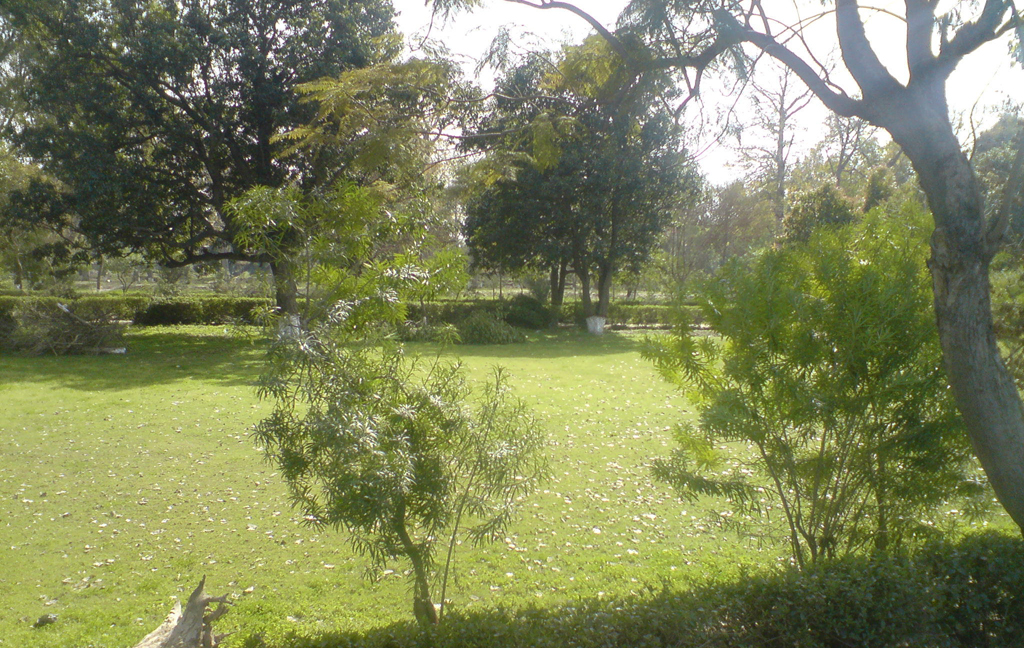 This city is a good populated area and has 72,724 people.

The population of Renala Khurd is over 99% Muslim with a Sunni majority and Shiaminority; there are also small non-Muslims groups of Christians, Hindus and Sikhs.

The most important tribes within Renala Khurd include Rajpoots, Syeds, Jats, Arain, Gujjars and Gakhars. Smaller tribes include the Awans, Rawns, Kamiyanas,Kambohs and Maliks. In addition, there is a significant shift towards the usage of Urdu by the educated classes of the province. 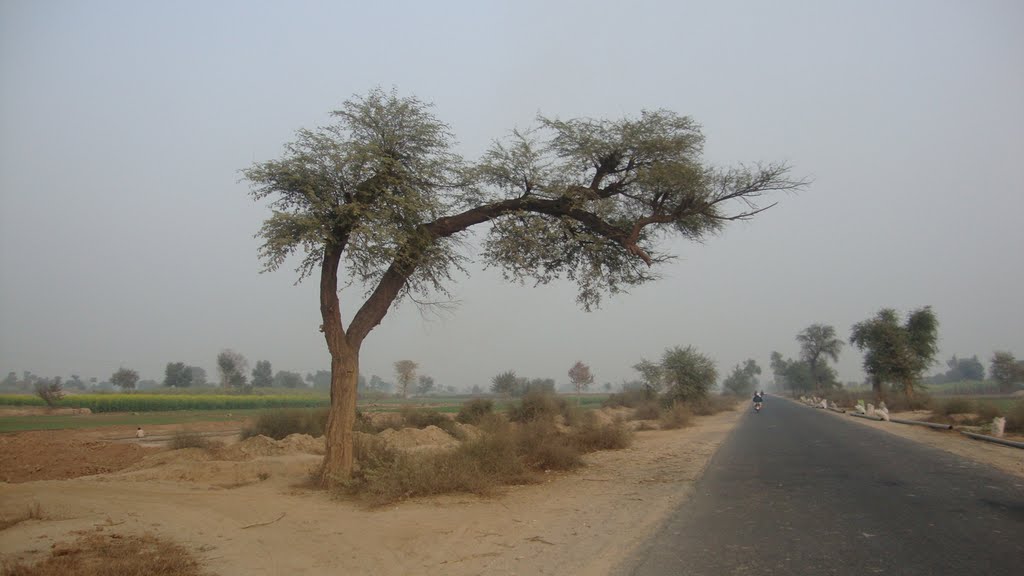 This city was established in 1914. Before that time, Mughal king Akbar along with his son Saleem and the royal entourage stayed in Dipalpur and passed through this region to pay homage to saint Hazrat Farid Ganj Shakar in 1578. Akbar named the corridor as ‘Bari Doab‘ by combining the syllables of the names of two rivers, Beas and Ravi, that bounded the belt.

Previously in this region there were acres of barren and unirrigated land with trees of malah, and it was formerly known as Malah Walah. A part of Renala Khurd is naturally deprived of the underground sweet water. People in this region rely on canals as the main source of irrigation, as tube-wells, unlike other parts of the district, only pour out salty water which spoils the land. Traces are also found of a long range of ruins, called dhaya in local language.

When Pakistan came into being than the Pakistan Army took control of the major portion of irrigated land left by the army of the British Raj on which it established its own farms and maintaining the tenants. One of the largest of these farms is that in Okara, spread over 17,000 acres (69 km2) of prime land. 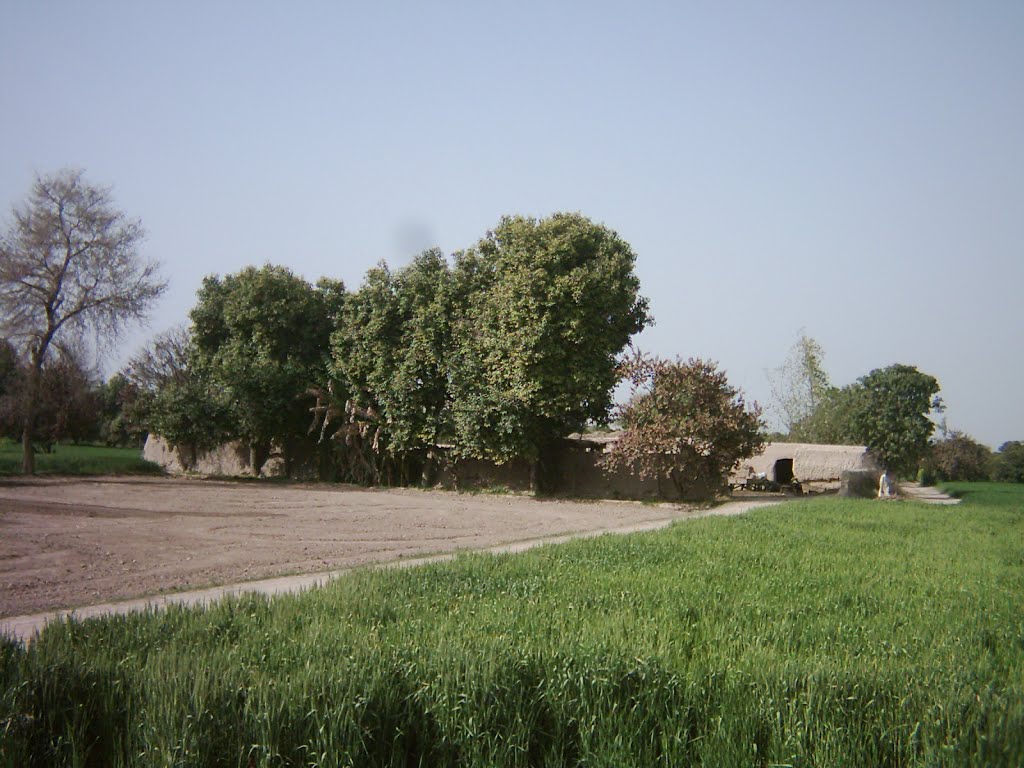 Renala Khurd is home to the food processing company “Mitchell’s Fruit Farms Limited”. It has orchards of guava & citrus running b/w the lower bari doab canal and the Multan Road, for about 8 miles all the way up to Okara bypass. This region is also well known as a major producer of sugarcane & rice. These crops can be cultivated due to abundance of water supplied by the lower bari doab canal & smaller water channels.

In winter many small farmers set up traditional ways of processing sugar cane. They extract its juice and add soda to produce molasses.

Most areas in Renala Khurd experience fairly cool winters, often accompanied by rain. By mid-February the temperature begins to rise; springtime weather continues until mid-April, when the summer heat sets in.

The Renala Khurd Railway Station is located in the east side of the city, which was built during the British Colonial era. There are three railway gates in Renala Khurd. 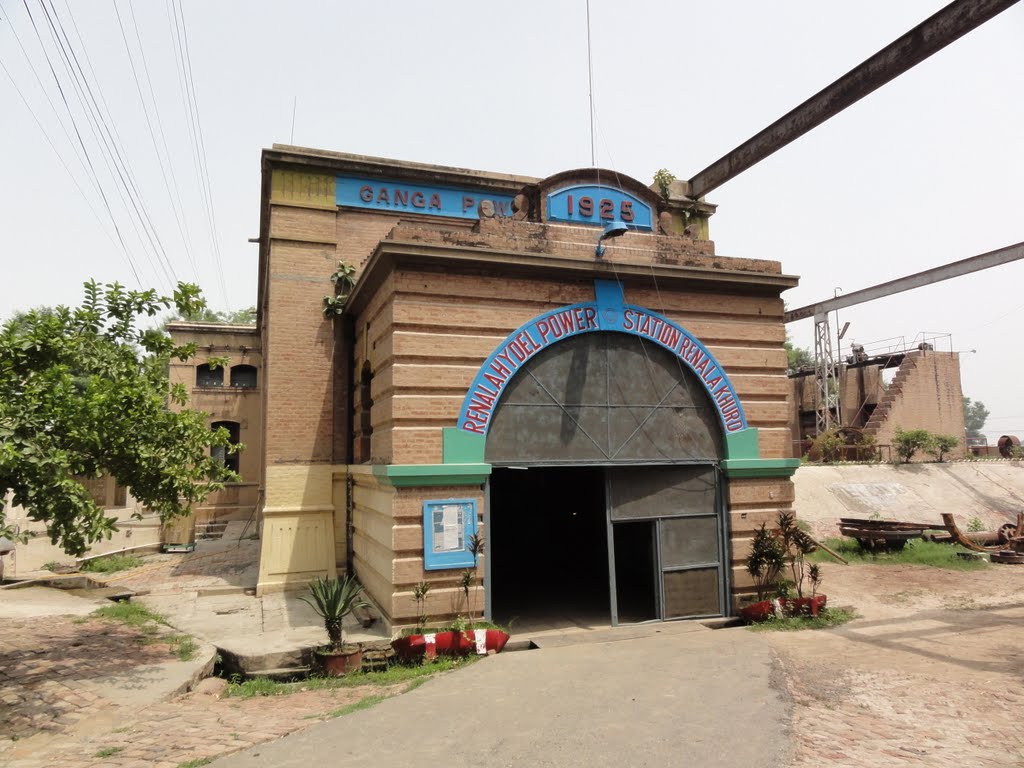