Okara is the capital city of Okara District in the Punjab province of Pakistan. It is also known as Mini Lahore.

The name Okara is derived from Okaan, the name of a type of tree.

This city is located southwest of the city of Lahore and Faisalabad is 100 km by passing away Ravi River.

This city serves as district and tehsil capital and is itself administratively subdivided into ten Union councils.

This city is a relatively new agricultural city; during the period of British rule there was a jungle of Okaan where the city has been built, and from this the name of the city was derived. During British rule, the area was part ofMontgomery District and contained a large saltpeter refinery. This city has had a railway line since 1892. 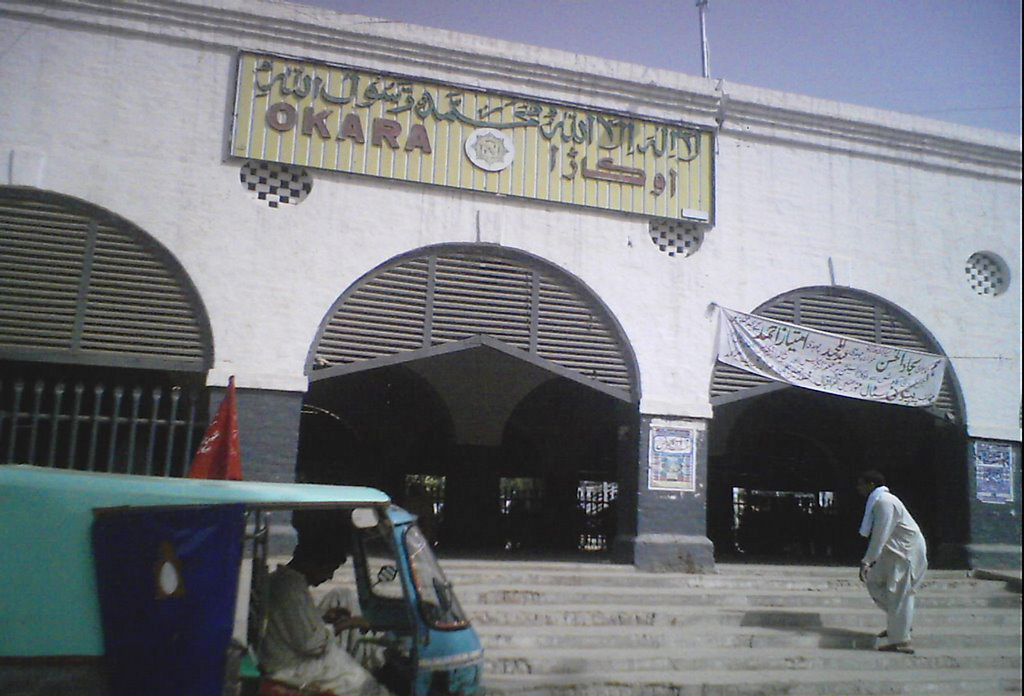 This city is famous for its cattle breed known as Sahiwal and a water buffalo breed known as Nili-Ravi. It is also famous for its agriculture-based economy and cotton mills. There are famous Pakistan military dairy farms, especially famous for their cheese, situated in Okara.  These farms were established before the independence of Pakistan in 1947. Mitchels farms also are located in the nearest town, Renala Khurd, in the Okara District.

The nearest major city to Okara is Sahiwal,formerly known as Montgomery.

It has the largest storage capacity in Asia and is a fairly large district in Pakistan in terms of population. 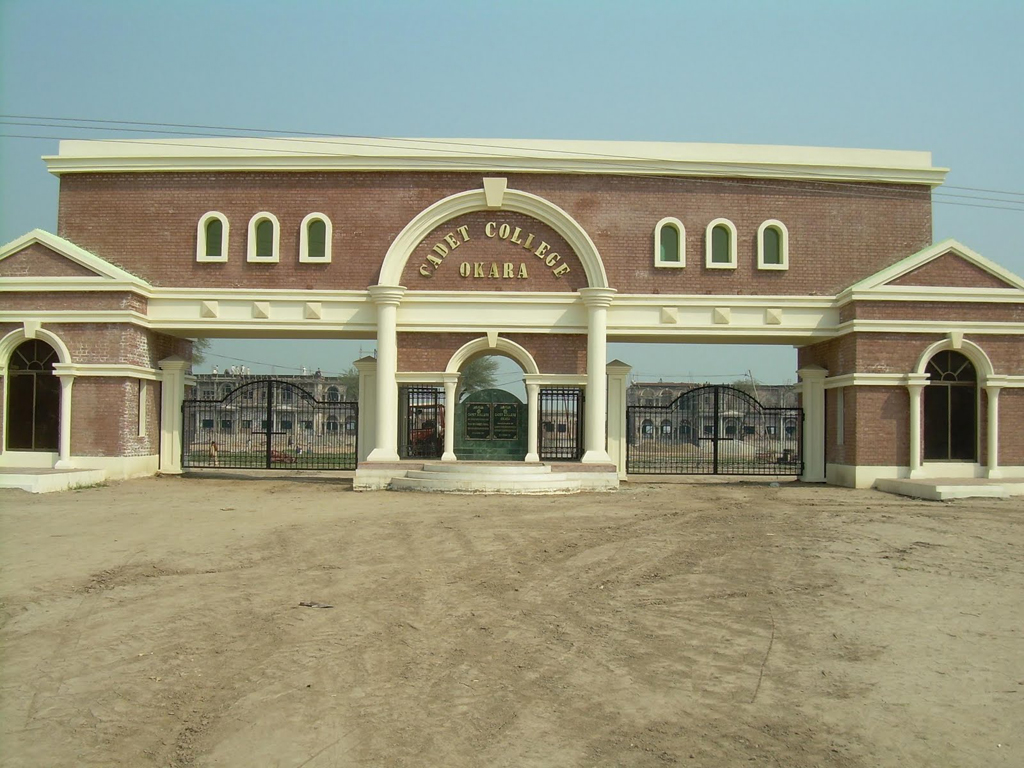 The majority of the population of Okara are Ranghars/Rajputs, Kamboh’s, Noon and Arain families. Rao’s, Kamboh’s, and Mian’s are major political hubs in Okara.

This city is very rich in livestock population and production. Livestock Production Research Institute Bahadar Nagar Farm is a very large government farm near Okara. The farm has a large number of cows, buffalo, bulls (for reproduction), goats and sheep.

The city of Okara is renowned in producing of Maze and Potato, Okara is known as Pakistan’s largest city for production of these two commodities. 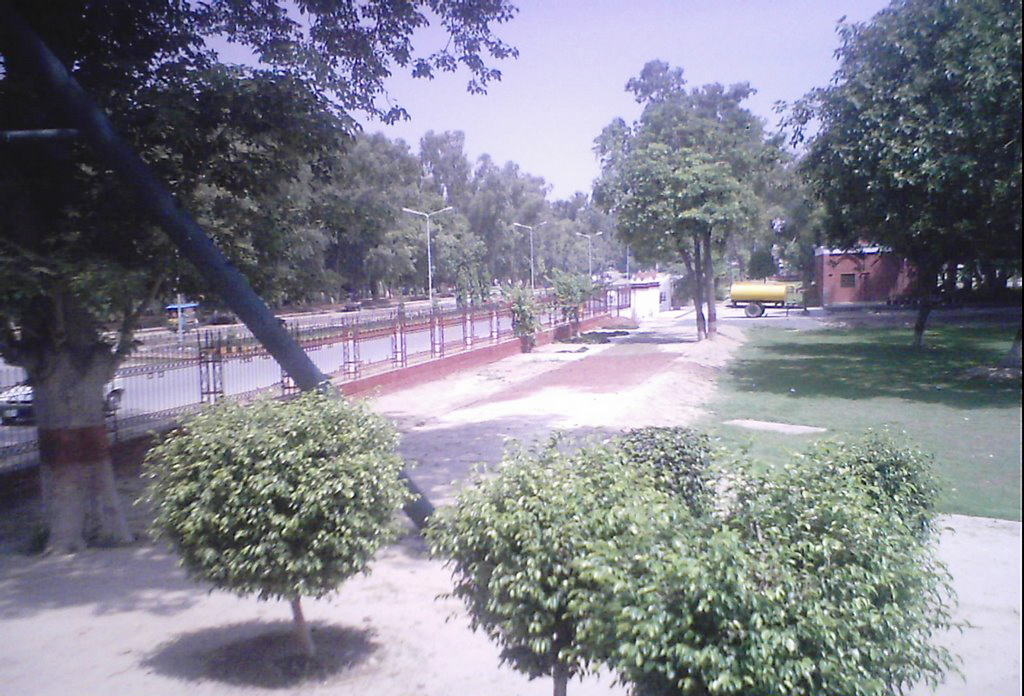