Narowal is a city in the northeast of the Punjab province of Pakistan. The city is the capital of Narowal District and Narowal Tehsil.

There are several theories as to the origin of the name. The most famous of them is that it was named after a Sikh landlord, Naro Singh, who was the owner of the land before the partition of the sub-continent in 1947. 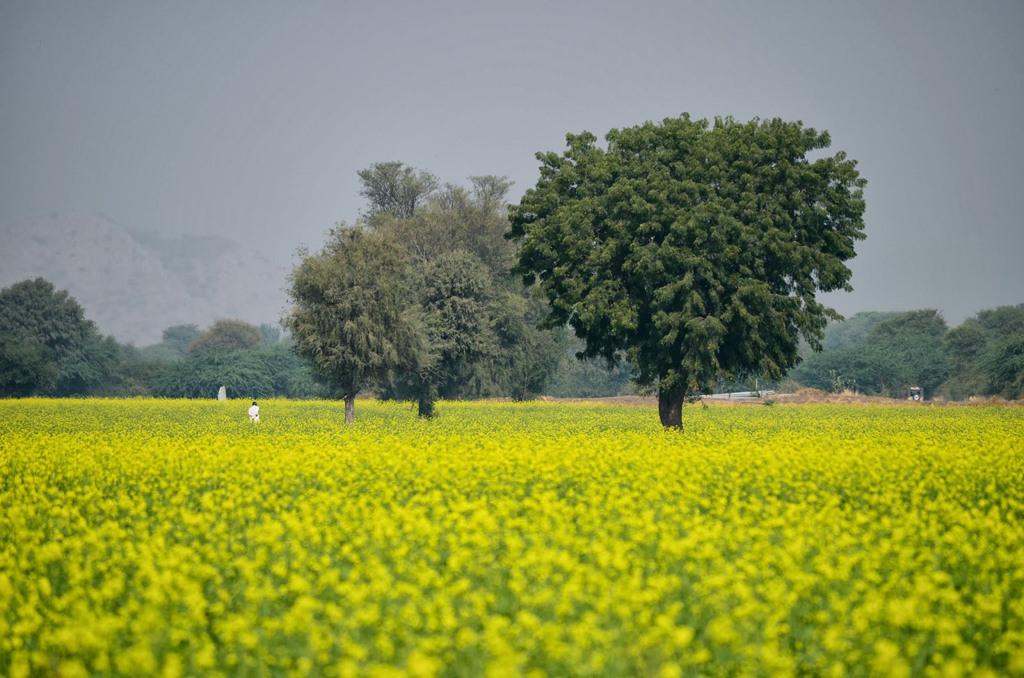 It is famous for the production of rice and cereals and for the local dish Dahi Barray. 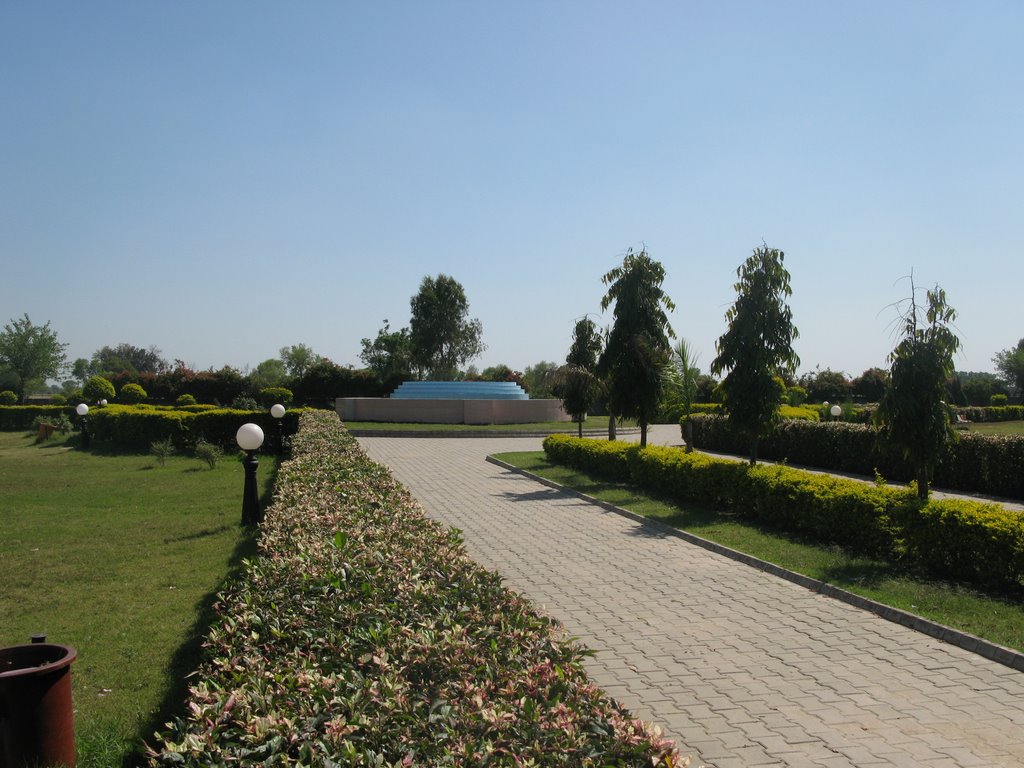 When Mahmud of Ghazni in 1005 who was the Turkic ruler of the Ghaznavid dynasty, established by his father, Sultan Sebuktegin, invaded and conquered the Shahis in Kabul, and followed it by the conquests of Punjab region. Later like rest of Punjab, Narowal passed on to the rule of the Delhi Sultanate and later Mughal Empire

After the decline of the Mughal Empire, the Afghans and later Sikhs conquered Narowal District. During the period of British rule, Narowal District increased in population and importance.

After the independence of Pakistan in 1947, the minority Hindus and Sikhsmigrated to India while the Muslim Punjabi refugees from India settled down in the Narowal District. 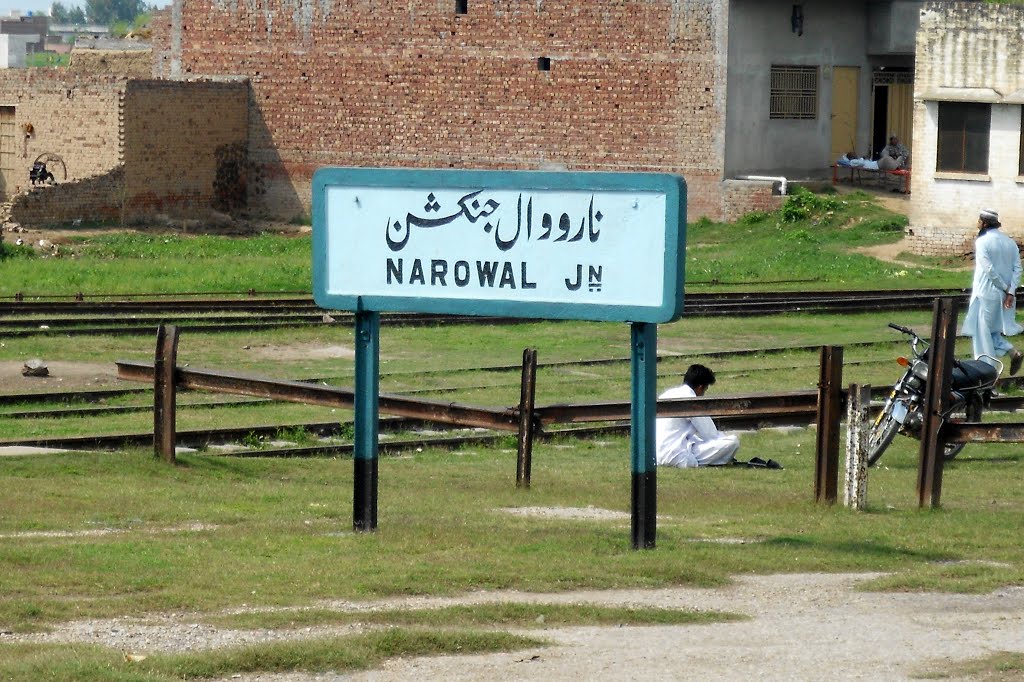 Some of the prominent castes are Jats,Rajputs,Gujjars.

There are three tehsils here in this city. Which are Narowal Tehsil, Shakargarh Rehsil and Zafarwal. 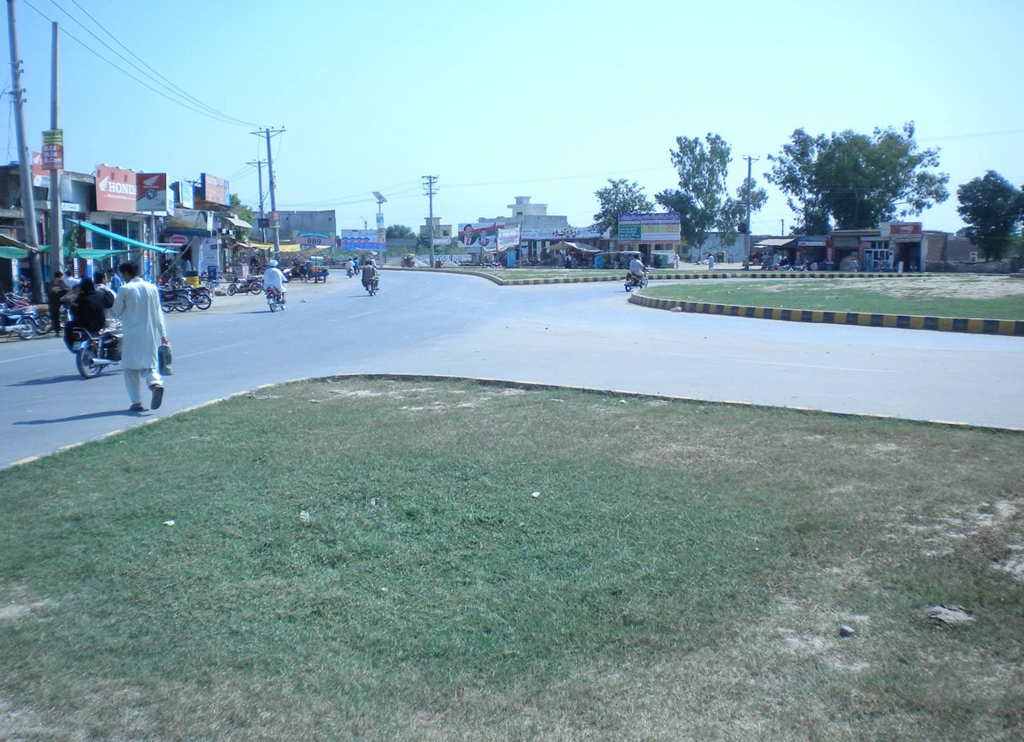