Muzaffargarh is a city in southwestern area in the province of Punjab, Pakistan. It is located on the bank of the Chenab River. It is capital city of Muzaffargarh District. 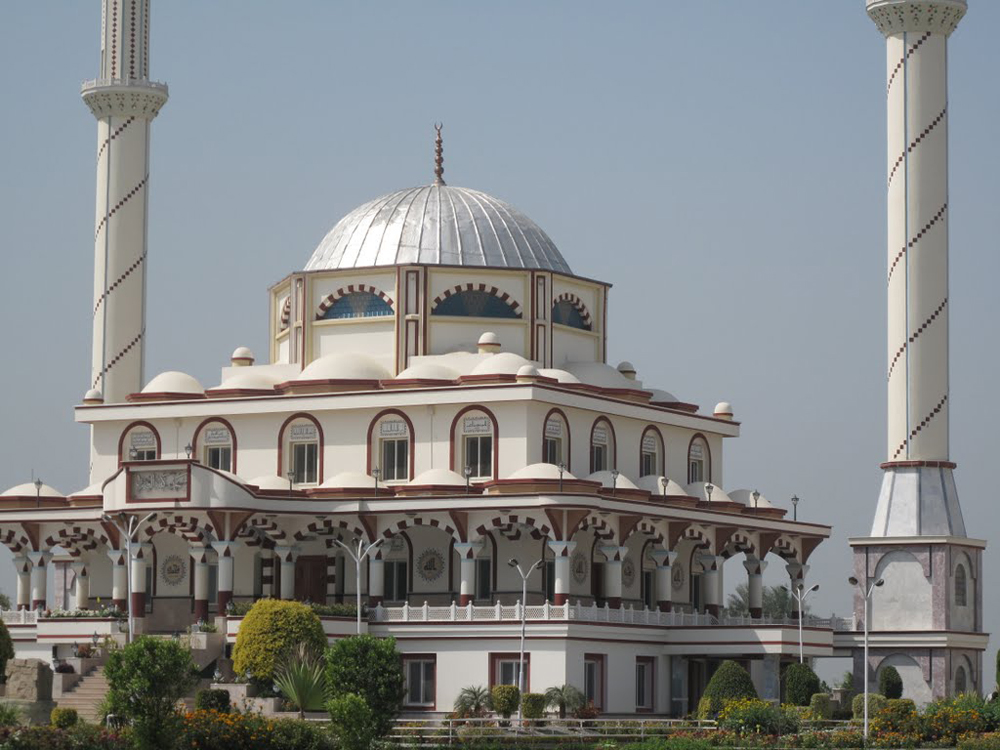 District Muzaffargarh is spread over an area of 8,249 square kilometers. 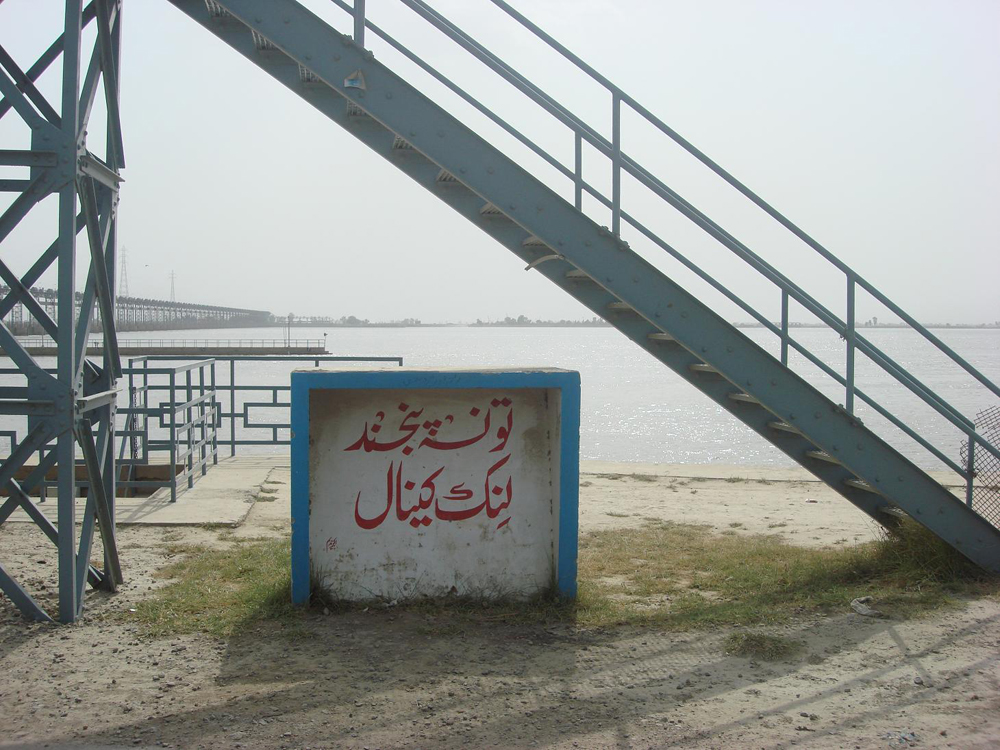 The predominantly Muslim population supported Muslim League and Pakistan Movement. After the independence of Pakistan in 1947, the minority Hindus and Sikhsmigrated to India while the Muslim refugees from India settled in the Muzaffargarh District.

The city is famous for sweet mangoes and nuts.

Wheat, sugarcane and cotton are the main crops grown in the district. Rice, jawar, bajra, moong, mash, masoor, ground nuts, maize and oil seeds such as rape / mustard and sunflower are also grown in minor quantities in the district. Muzaffargarh was especially hard hit by the 2010 Pakistan floods, given its position between the Chenab and Indus rivers.

Nearly 99.5% of the population of Muzaffargarh is Muslim. Majority of Muslims belong to Sunni Hanafi Fiqh while there is small minority following Shia Ithna ashari Fiqh.

Muzaffargarh has connections with other cities by a variety of means of transportation. The district has concrete road reaching up to 983.69 km. The district is linked with D.G. Khan, Layyah and Multan districts through concrete roads. 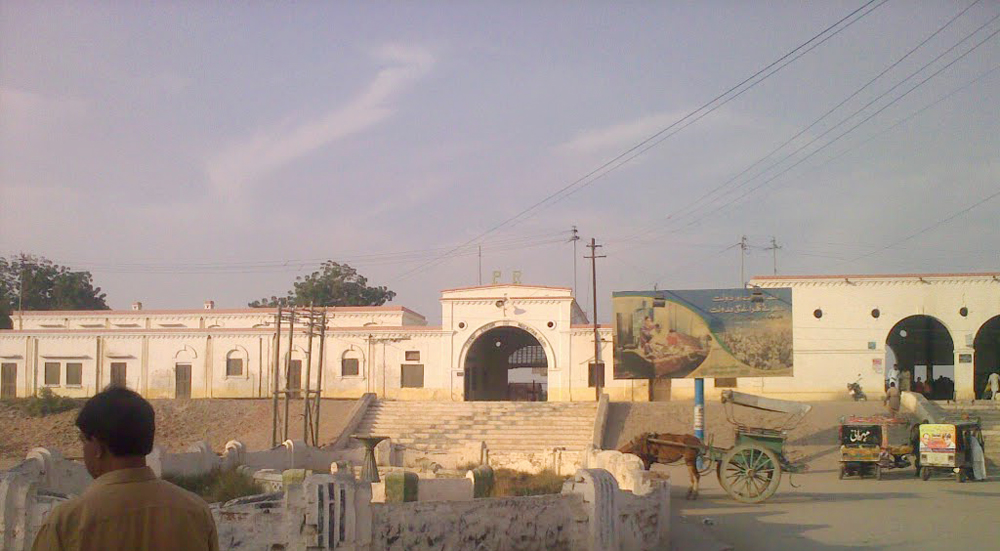 The places of Muzaffargarh are: