Chaman is the capital of Qilla Abdullah District in the province Balochistan of Pakistan.It is situated near the border of Paksitan and Afghanistan. It is situated south of the Chaman border crossing with neighbouring Spin Boldak in Kandahar Province of Afghanistan.This is a large populated area. A large number of Hindus are living here. Chaman has a population of 100,000, several thousand of whom are Hindus.

Through this city we can communicate and go to several places of the neighbour country of Afghanistan. This city has a railway station which accommodates services with Kandahar as well as other parts of Afghanistan. A slow passenger train runs between Chaman and Quetta daily. This railway train is a huge communication channel between the Quetta and Chaman. In 2008, it was proposed to extend this railway through Afghanistan to Central Asia. Chaman is on the silk road on the eastern side. 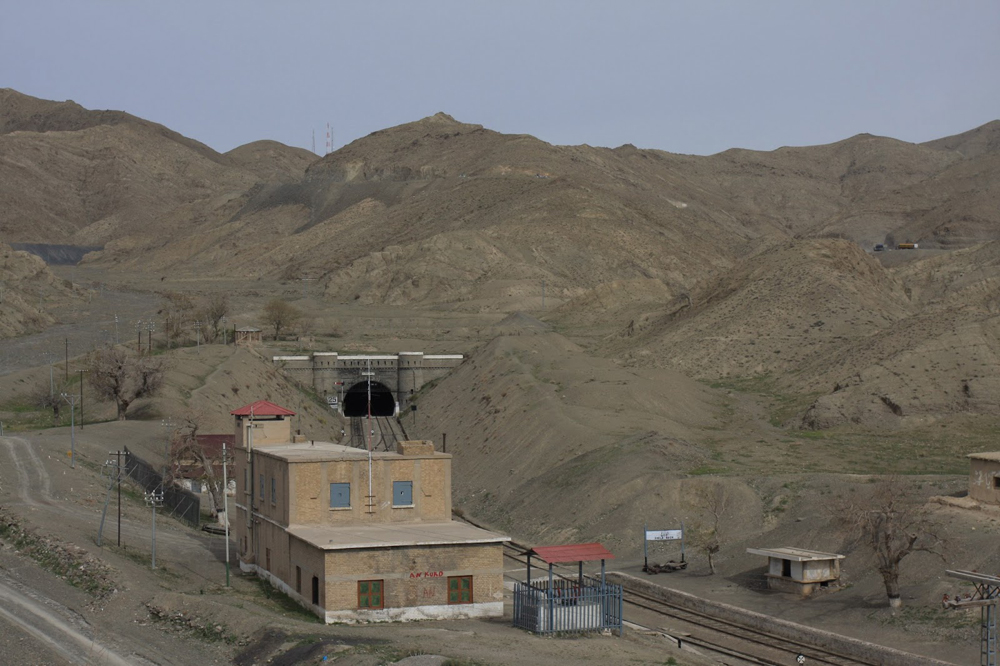 According to business point of view this town is an important trade point in the Balochistan region, providing a gateway on the trade routes between Afghanistan and Karachi. This is a link between the Balochistan and Sindh and also to Afghanistan. It underwent development during the martial law period of the 1980s. 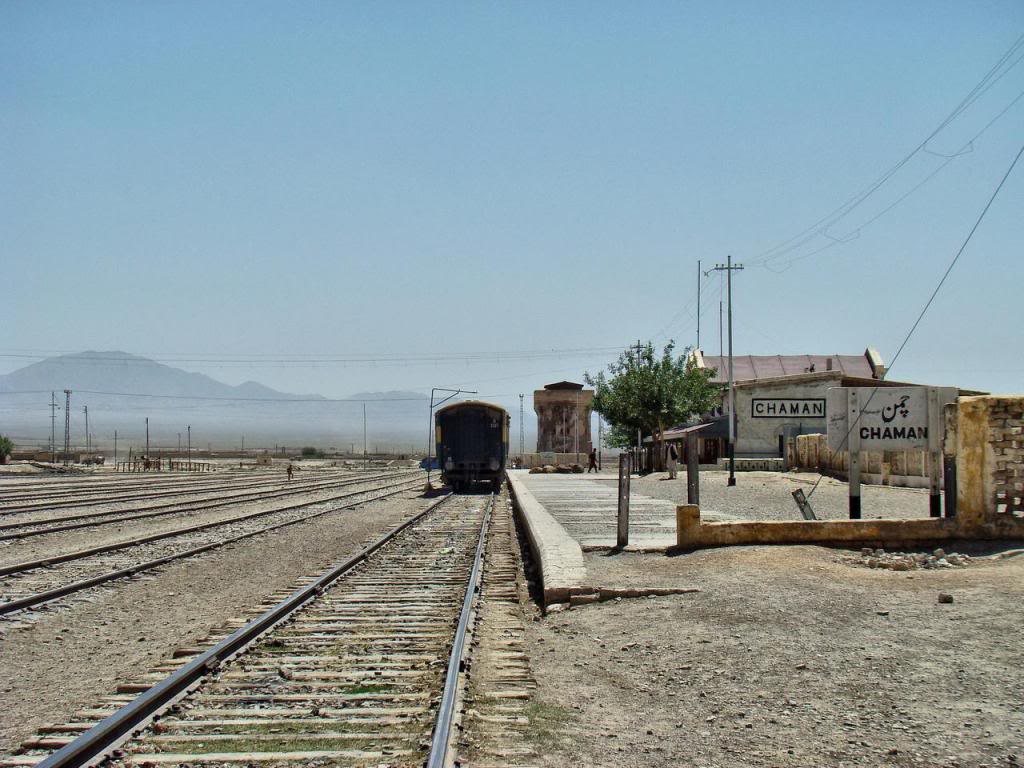 The people of this are like sports and because of this Chaman has been known for its football since the 1940s, and is home to Afghan FC, which plays in the Pakistan Premier League, and the Muslim Football Club. The Jamal Nasir Shaheed Stadium is located in the town. Four players from Afghan FC currently play for the Pakistan national football team, including the captain, Jadid khan pathan.

Chaman is used by NATO forces as a major supply route into Afghanistan.

On August 30, 2009, an attack on a NATO convoy destroyed 20 fuel tankers and other supply trucks. The attackers reportedly fired rockets and small arms before destroying the trucks. 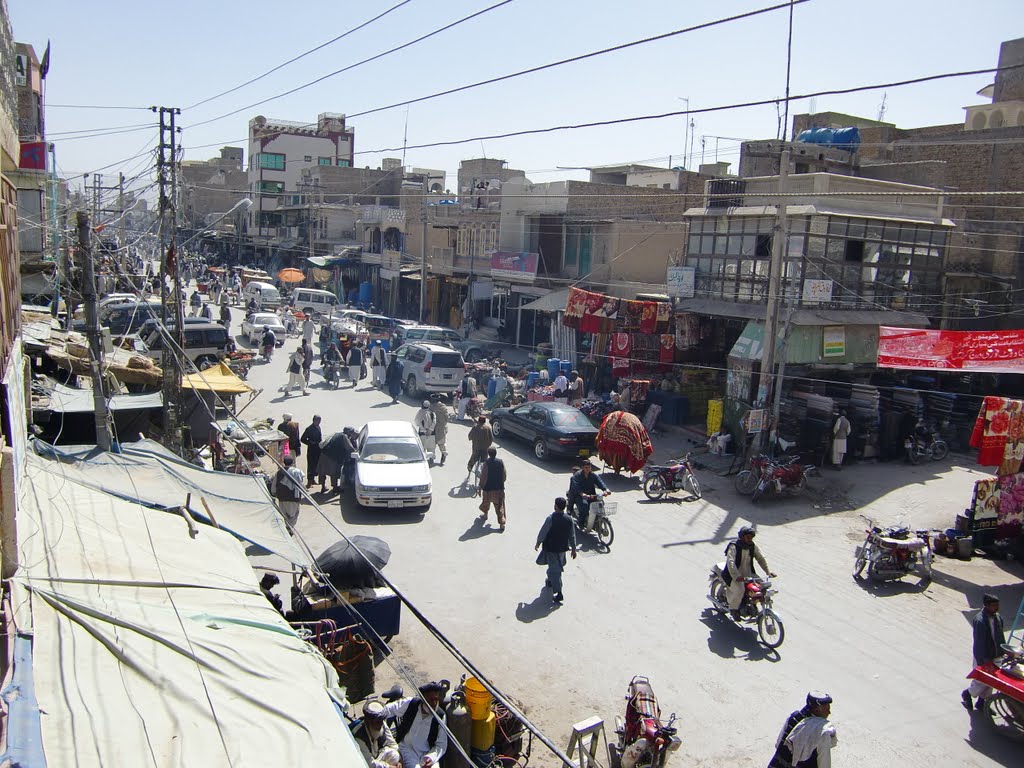 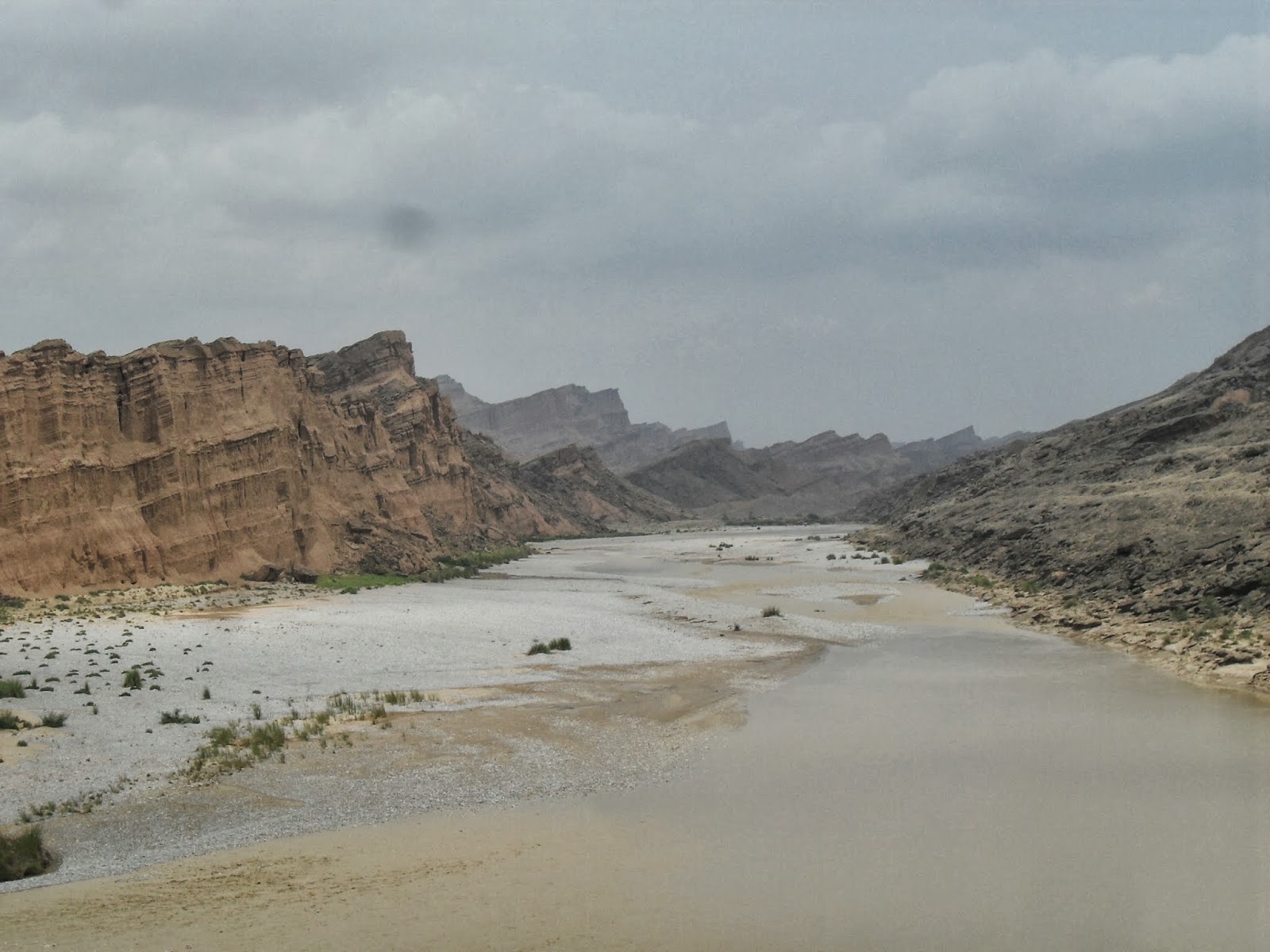