This Valley is full of enthralling beauty, chanting scenes and exhilarating climate is famous worldwide. This area is rich in snow-caped mountains, pine and fur forests, pleasant climate, crystal clear rivulets, melodious waterfalls and cataracts and lush green scenes. Historically this area has been the pathway of the well-known invaders like Alexander the Great, Tartar King Taimur and Mongolian invaders Chengez Khan and Hilako Khan

Upper Dir is one the 24 districts in the Khyber Pakhtunkhwa Province of Pakistan. The district was formed in 1996, when this District was divided into Upper Dir and Lower Dir.

Like most of the southern slopes of Khyber Pakhtunkhwa, it has a humid subtropical climate. Owing to the town’s exposed location, rainfall from frontal cyclones from the west is heavier than in any other part of Pakistan, and their passage, as well as very penetrative monsoonal periods, are usually accompanied by heavy thunderstorms. 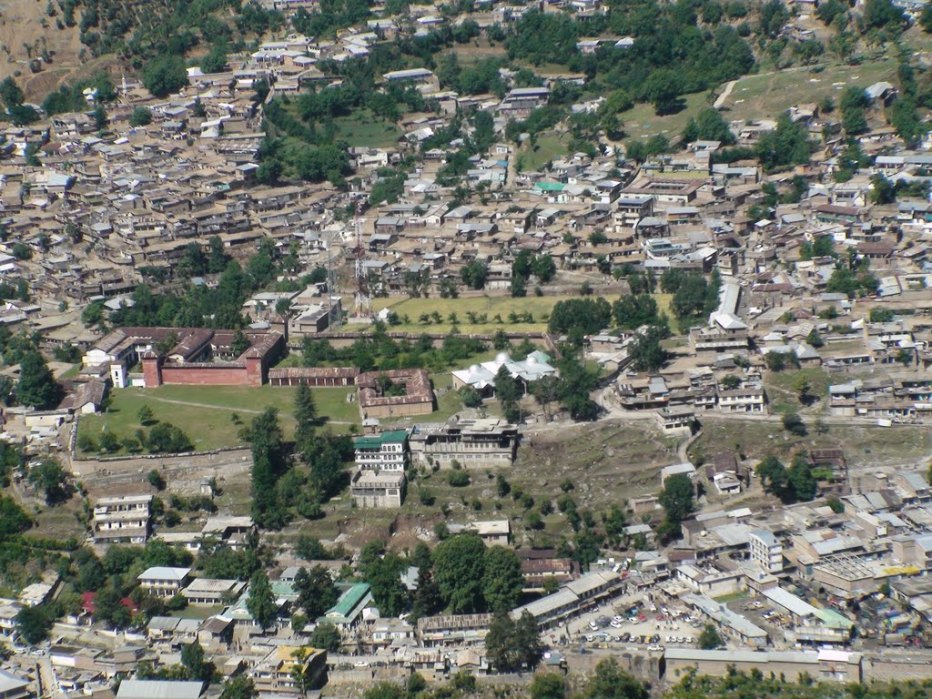 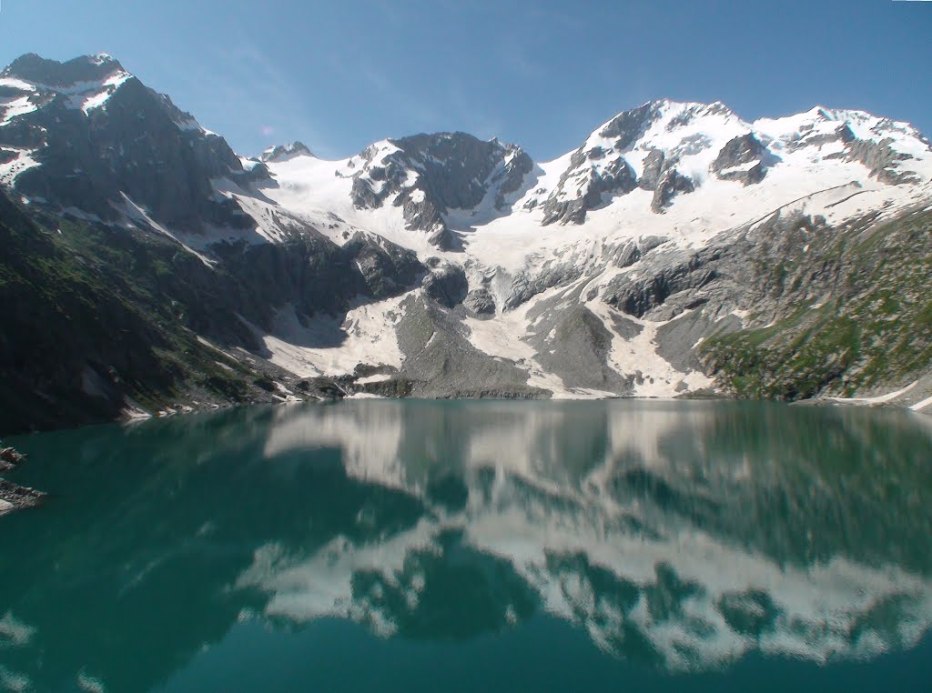 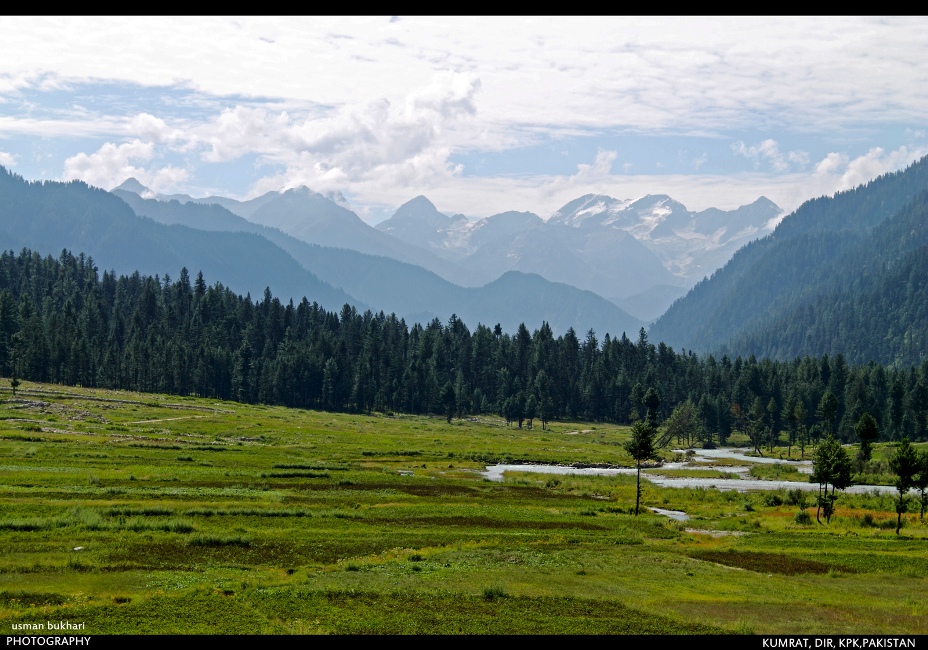 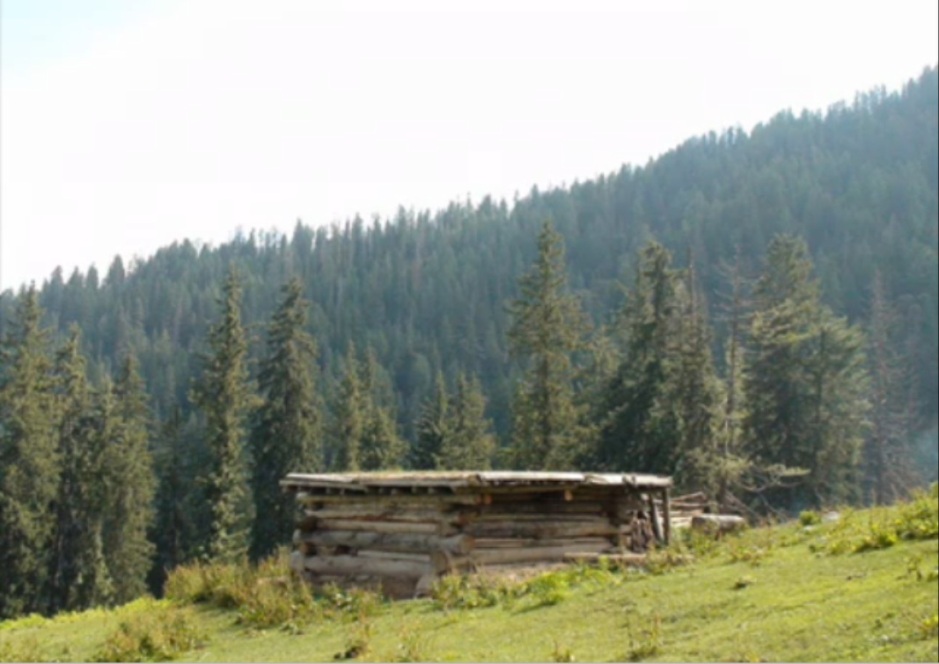 Pashto is the main language. A few people speak Hindko (a variant of Punjabi), Gujari and Khowar (Chitrali). The majority of the population in this area are Yousafzai and Swati Pashtuns while the ruling class was khosro.