Kashmor or Kashmore is a town in province Sindh of Pakistan. It is a tehsil and the administrative centre for Kashmor District in the Sindh. 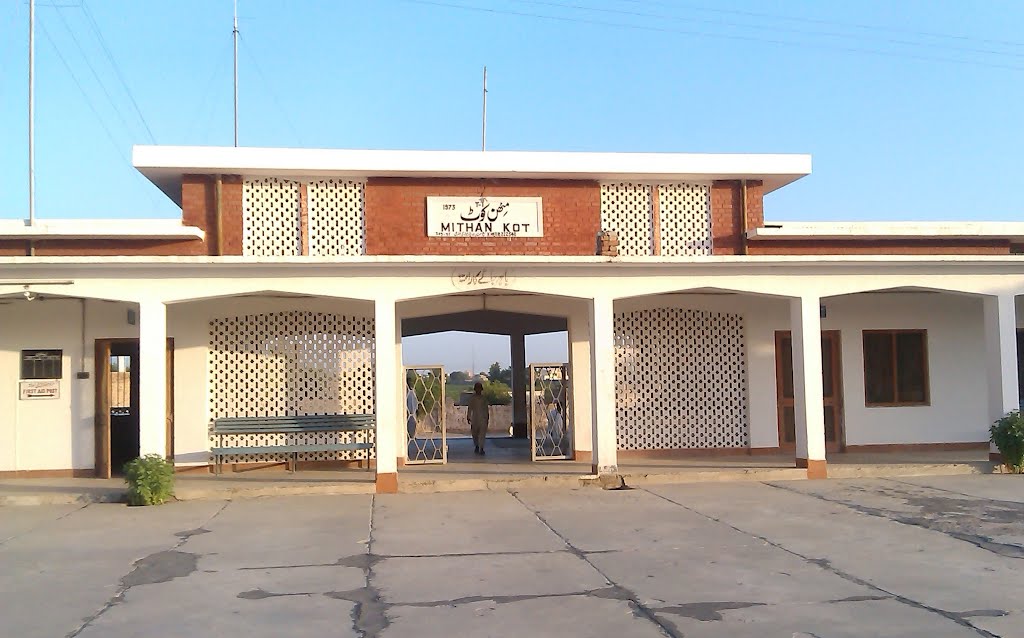 The main language of the people of this city is Sindhi while other languages are also spoken by the people. About 90% of the population speaks Sindhi. Urdu is the national language so it is spoken and understood. English is also understood and spoken by the educated people.

Kashmor is divided into three tehsils, Tangwani, Kandhkot and Kashmor.Kandhkot is the district headquarters of Kashmor, and also an old city that lies on the right side of the Indus river.

Kashmor has a large cattle market.