Kandiaro is a city in the Naushahro Feroze District of Sindh province of Pakistan. The city is the headquarter of Kandiaro Taluka. All offices of the Taluka administration are located in here.

This city is situated on the earthen heap or Darro, to safeguard the town from Flood waters of Indus (Mehran River passing north-west) and Nasrat Wah (Sada Wah, the then inundation canal, now Bhaddo), in the southern province of Sindh,Pakistan. 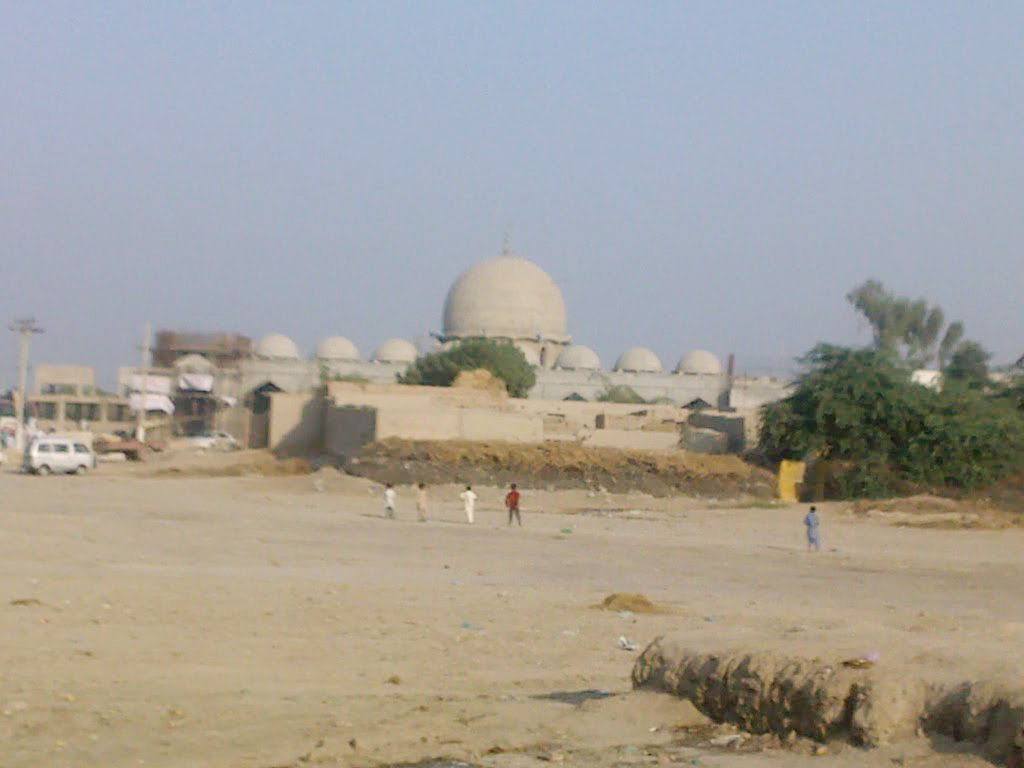 The main language of the people of this city is Sindhi while other languages are also spoken here. About 90% of the population speaks Sindhi and the rest 10% speak other languages. Urdu is the national language so it is spoken and understood here. English is also understood and spoken by the educated people.

There are also many NGOs working here for the benefit of the people of this city. 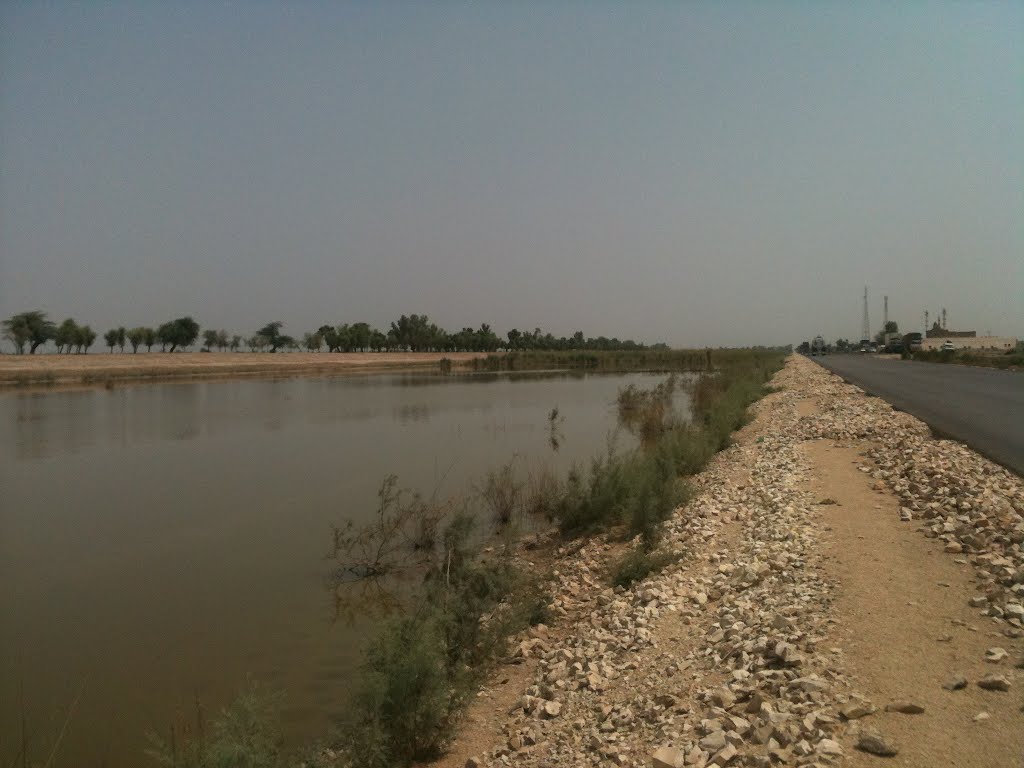