Jamesabad is a town in the district of Mirpur Khas Sind province of Pakistan.

It was named for the services rendered by Captain James Outram in the Battle of Miani in Hyderabad. It has been renamed as Kot Ghulam Muhammad now officially by Sindh Government. 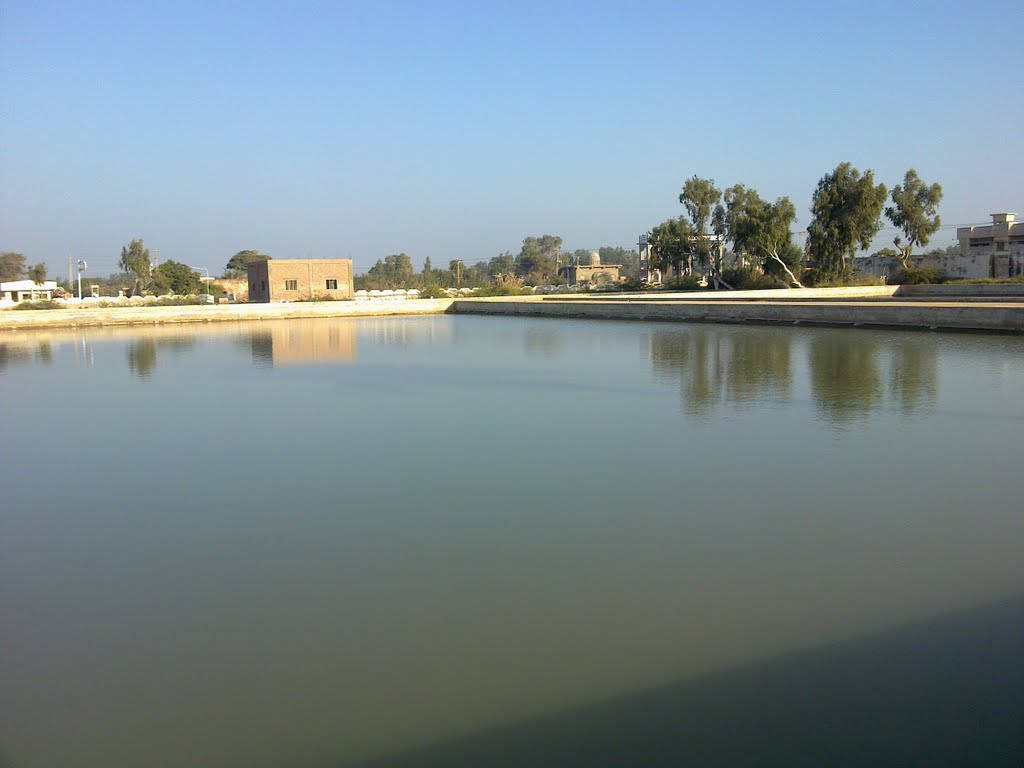 About all the people of this city are Muslims and obeying Islam. 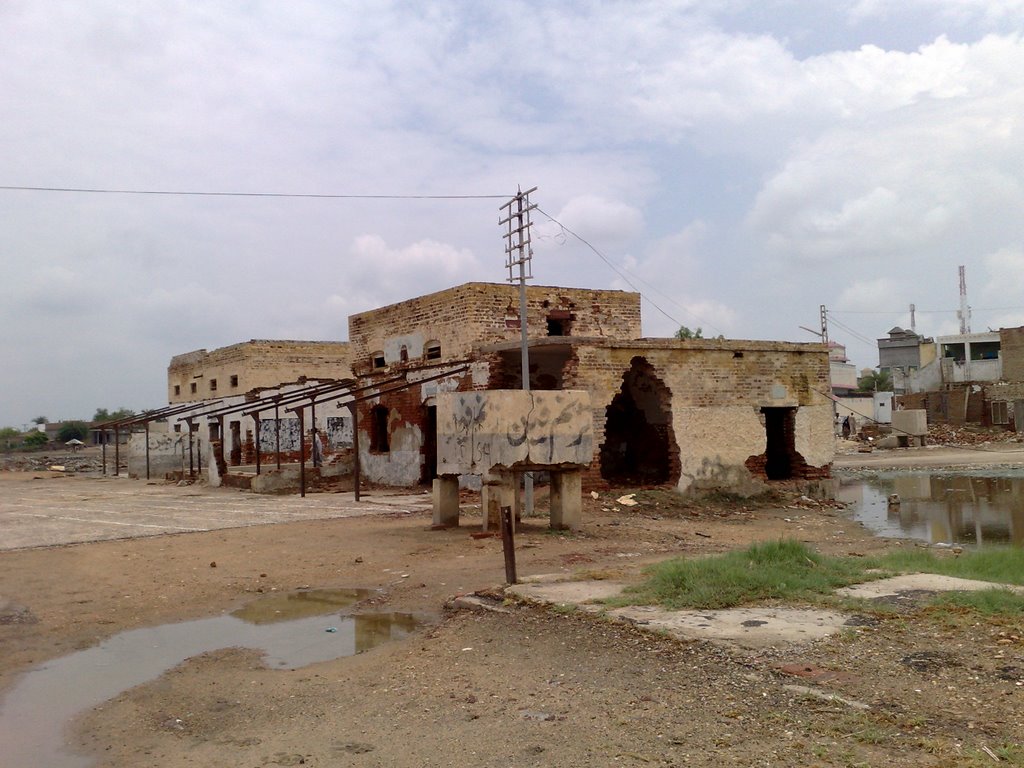