Burewala, is a city of Vehari District in southern Punjab, Pakistan. The city of Burewala is the headquarters of Burewala Tehsil, an administrative subdivision of the district. It is located at 30°10’0N 72°39’0E and has an altitude of 133 metres. The tehsil of Burewala is administratively subdivided into 32 Union Councils.

Burewala is located at a distance of about 84 mile from Multan, and is situated at the old historical Delhi Multan road. It is the last settlement of District Multan and is surrounded by Sahiwal District on three sides. The branch railway-lime connecting Lahore with Lodhran passes through this city and as such this city is connected by rail with Pakpattan, Arifwala and Vehari and later on to Lodhran on Mulran Karachi line. By pass road is connected with Sahiwal and Cichawatni and Arifwala and have a ling with Multan and Jahanian. After the implementation of Punjab Local Govt Ordinance 2001 it was given the status of TMA in 2001.

There are about 200,000 inhabitants in this city. This city has the first shrine of Hazrat Baba Haji Sher Dewan also called Dewan Sahib, who was one of the earliest Muslim saints in the subcontinent.

Burewala is the birthplace of the Bollywood legend, late Rajesh Khanna whose family home stands there to this day. This ciyt is also important in sports world because the former fast bowler of Pakistan cricket team, Waqar Younis is from Burewala and is dubbed as “Burewala Express.” The world’s tallest cricketer with the height of 7’1, Mohammad Irfan also hails from Burewala. 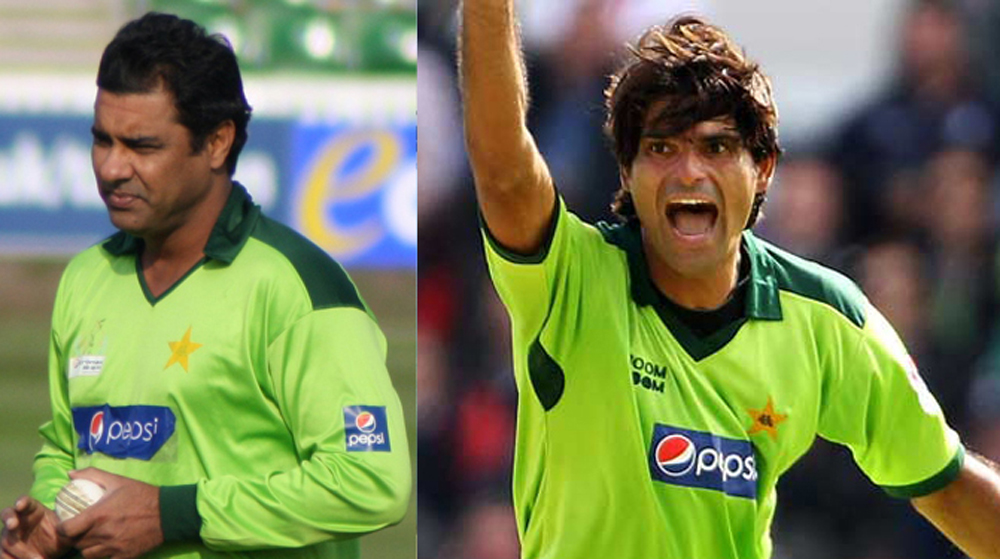 Asia’s largest textile industry was in the city of Burewala, owned by Dawood Group of Industries called (BTM) Burewala Textile Mills, which is now known as Lawrencepur Limited. Burewala is surrounded by boundaries of few industrial and agricultural cities such as Vehari, Arifwala, Chichawatni, Hasilpur, Chishtian. 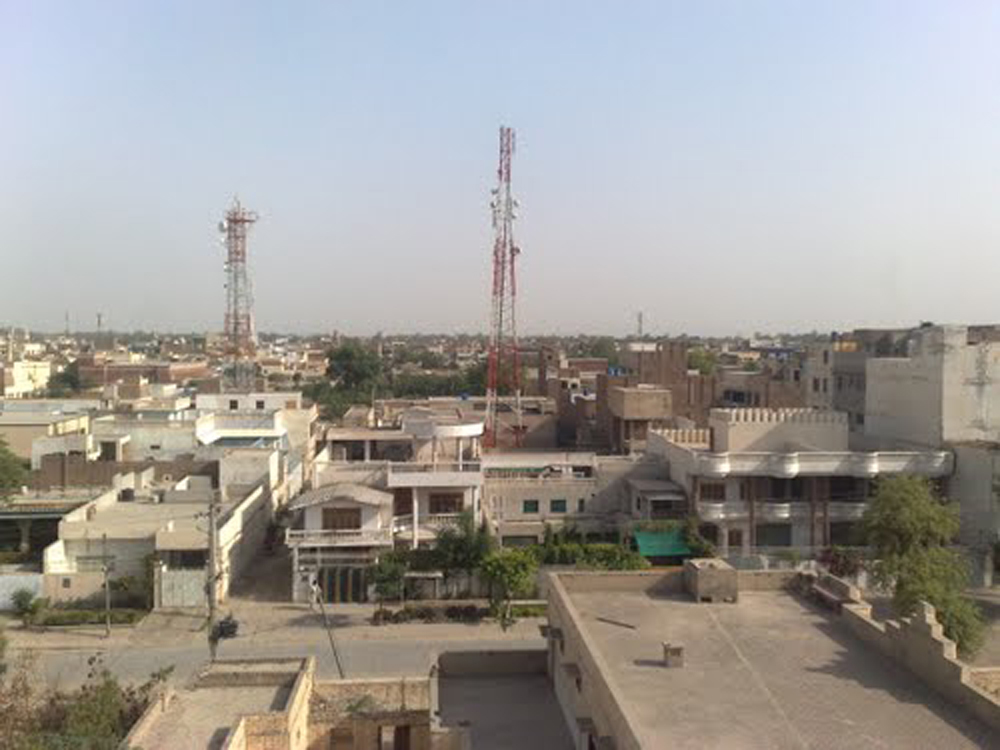 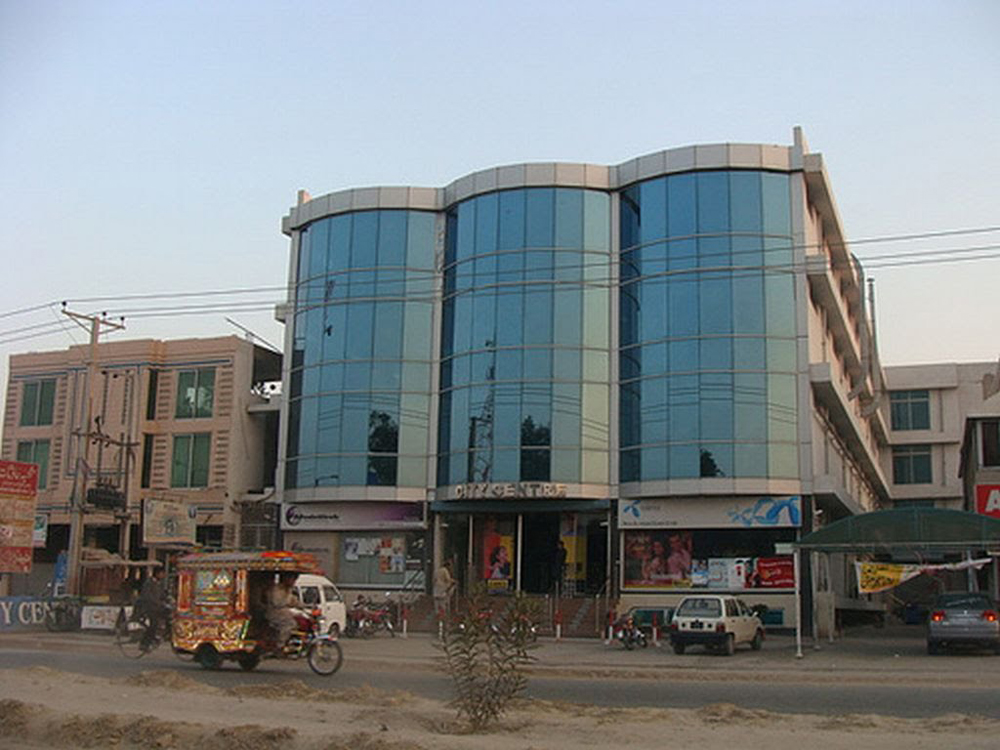 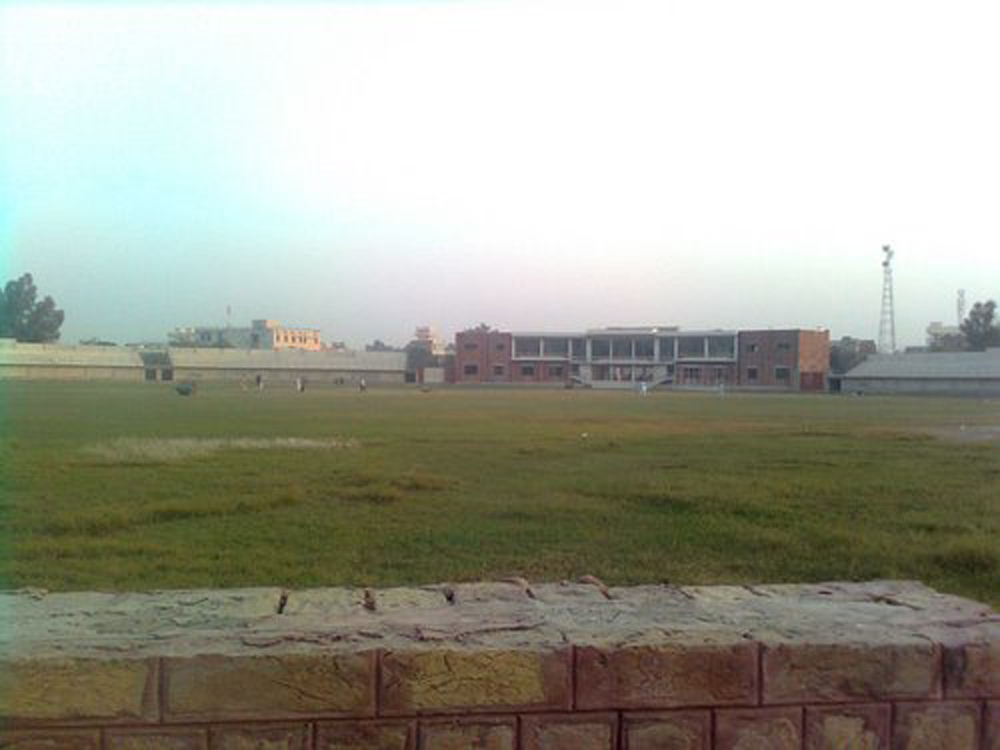 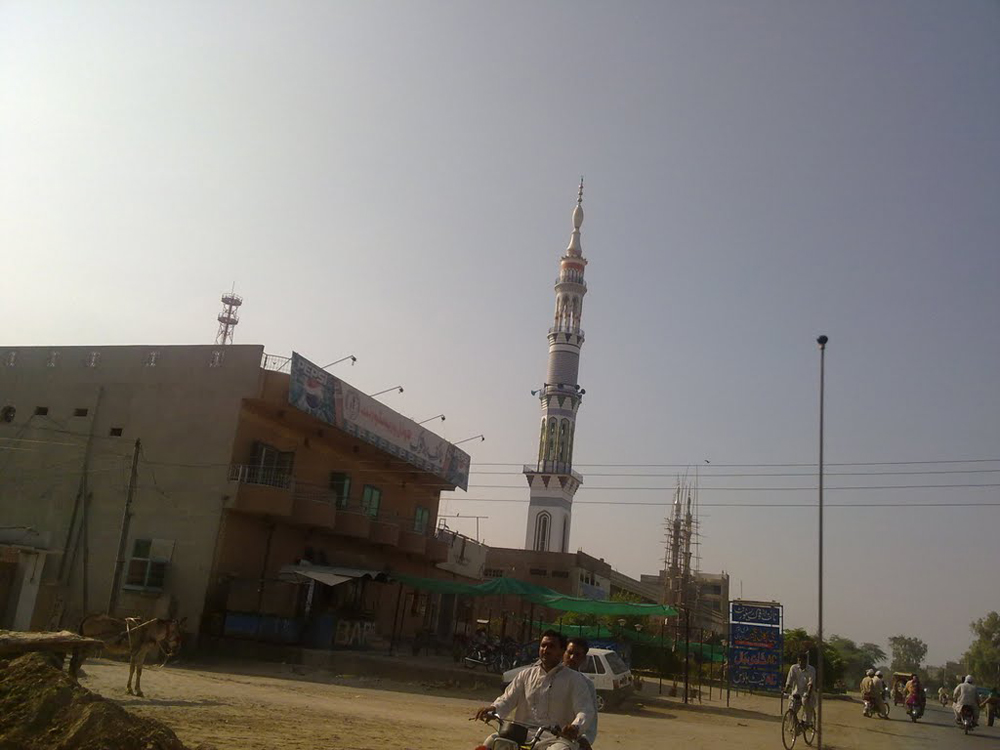