Kharian is a city of Gujrat District in the Punjab province of Pakistan. Kharian is the chief city of Kharian Tehsil, which administrates all of the numerous surrounding villages and towns of Greater Kharian.

Kharian is named after the Khari clan of Gurjars, who used to rule this area before the advent of Arabs.

Kharian is located almost midway between the capital city of Pakistan, Islamabad (about 125 km) and the provincial capital of Punjab, Lahore (about 145 km). The most northern parts of Greater Kharian lie in front of the beautiful foothills of the Himalaya mountains of Azad Kashmir. 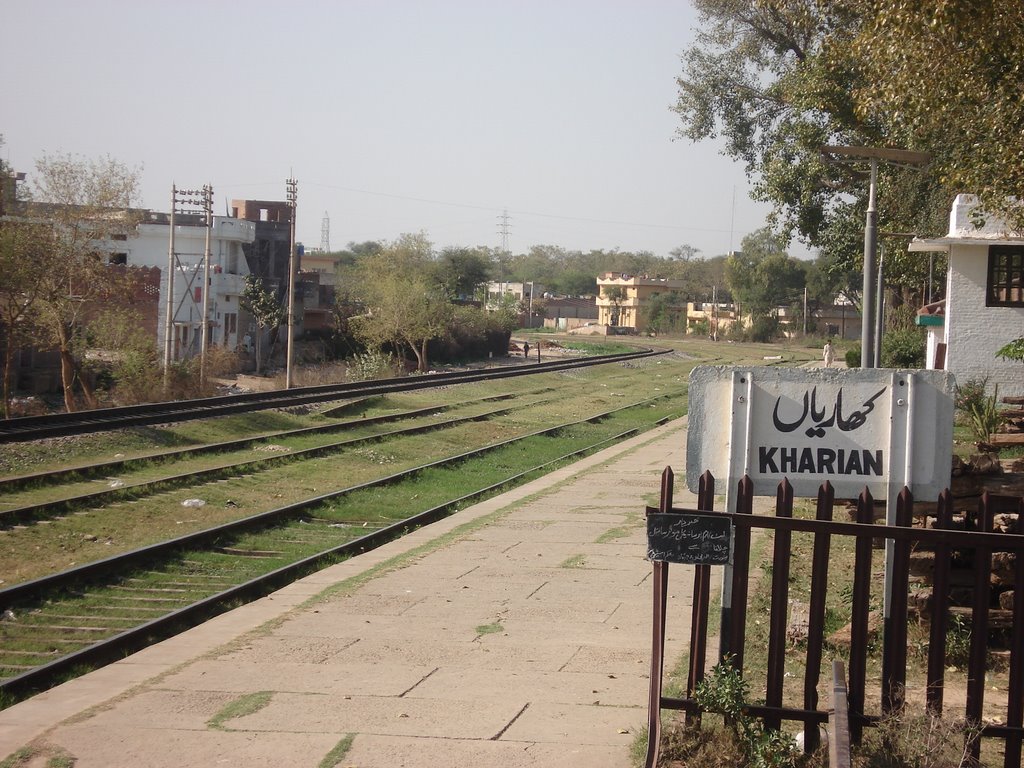 Kharian is located on the Grand Trunk Road (colloquially known as the GT road). This is the road which connects Kharian, all the way from Bangladesh, through India across Pakistan and to Afghanistan. It was used during British Rule to transport goods across South Asia. The main railway line also passes through Kharian, thus providing good transportation to the northern and southern parts of Pakistan. 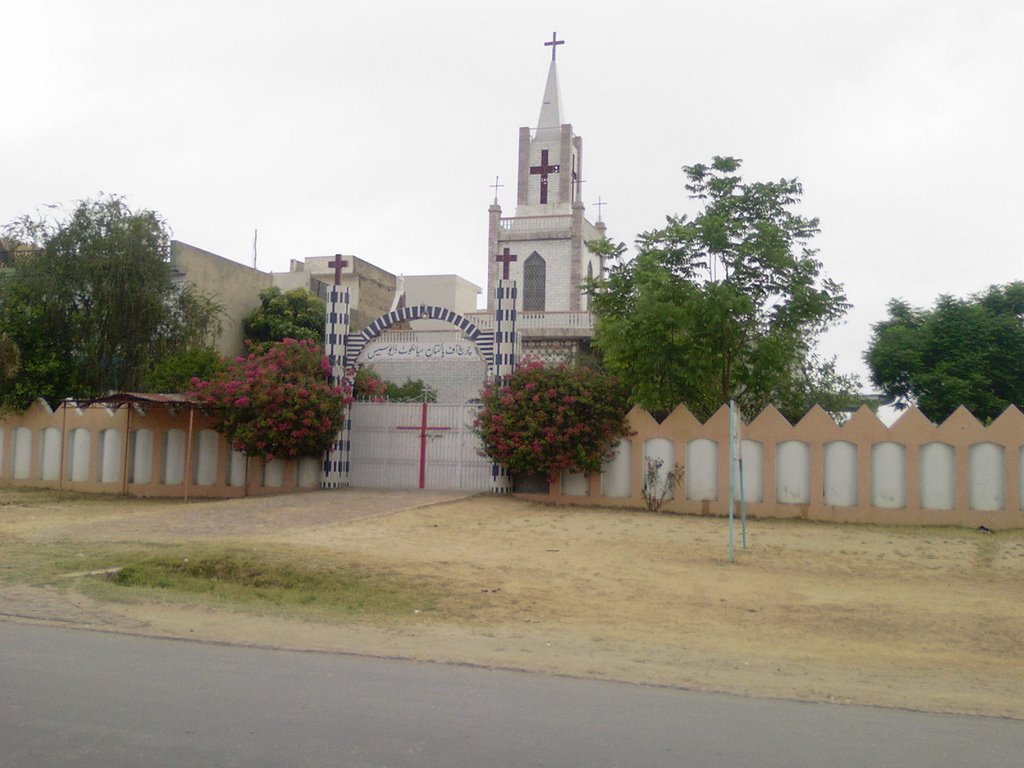 Since Kharian is located in the land fringed by the Jhelum and Chenab rivers, there is no shortage of irrigation water and the land is very fertile.

Kharian is famous all over Pakistan for two reasons; being a large army base (cantonment) and its people abroad especially in Norway and Denmark. 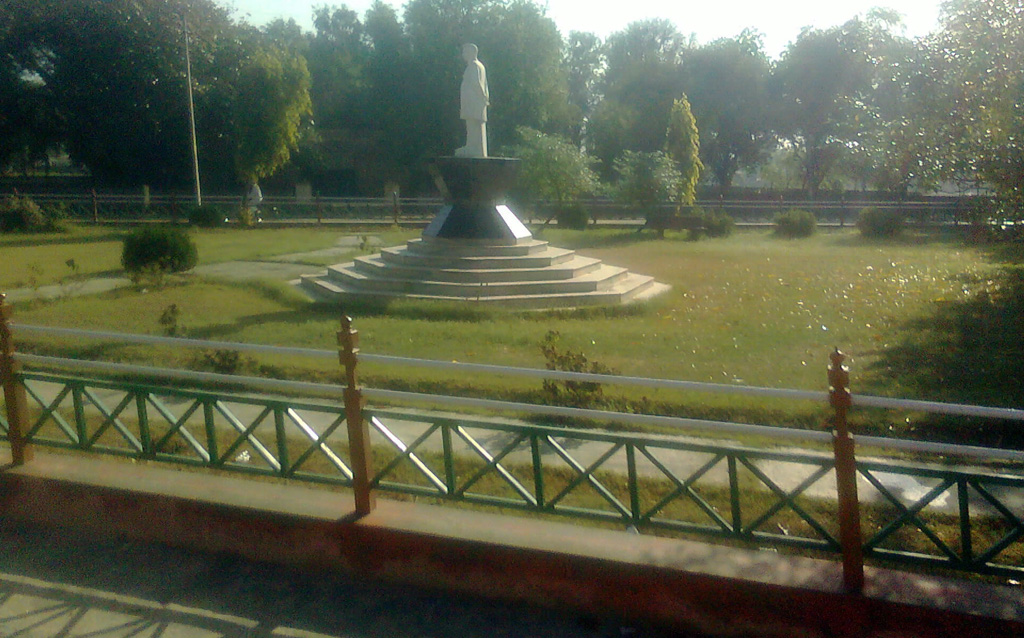 According to 1998 statistics Tehsil Kharian’s estimated population is 80,000 that comprises of majority of outsiders enjoying economic fruits of its well to do status

The Kharian region was an agricultural region with forests during the Indus Valley Civilization. The Vedic period is characterized by the Indo-Aryan culture, which invaded from Central Asia and settled in the Punjab region. The Kambojas, Daradas, Kaikayas, Madras, Pauravas, Yaudheyas, Malavas, Saindhavas and Kurus invaded, settled and ruled the ancient Punjab region.

In 331 BCE, Alexander marched into the present-day Punjab region with an army of 50,000. Kharian was ruled by the Maurya Empire, Indo-Greek kingdom, Kushan Empire, Gupta Empire, White Huns, Kushano-Hephthalites and Shahi kingdoms. In 1005 Sultan Mahmud Ghaznavi conquered the Shahis inKabul in 1005, and followed it by the conquests of the northern Punjab region. The Delhi Sultanate and later Mughal Empire ruled the region.

After the decline of the Mughal Empire, the Sikh invaded and occupied Kharian in 1798. The Muslims faced severe restrictions during the Sikh rule. The entire Punjab region was occupied by the British East India Company by 1845. 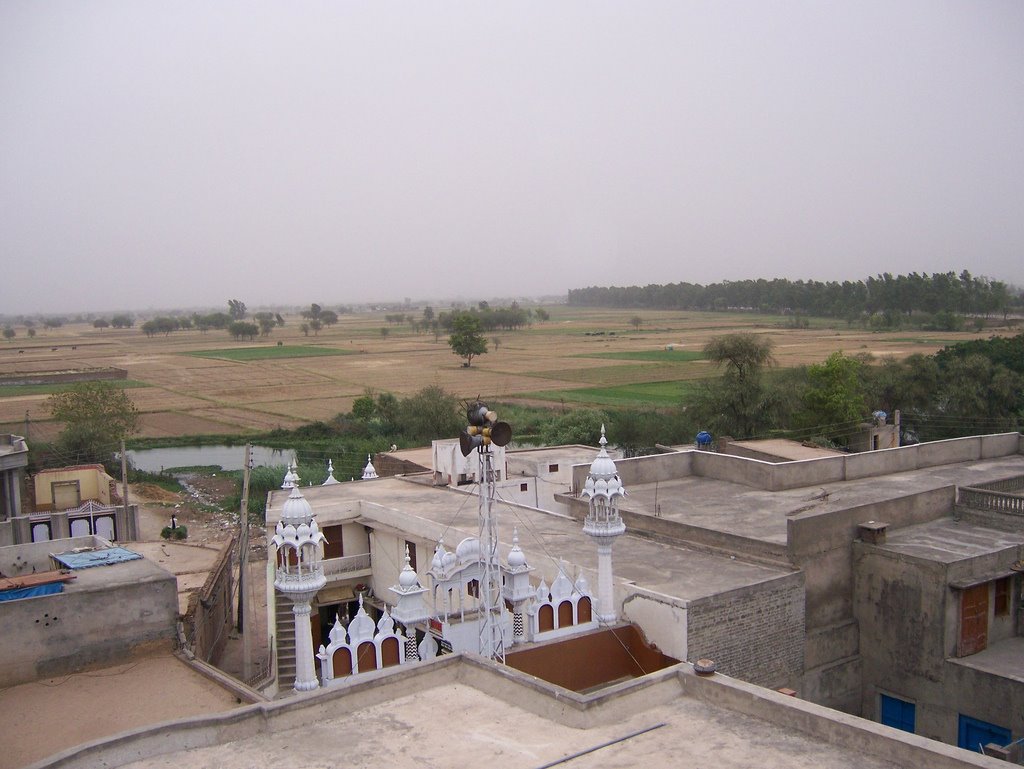