Khanpur is a city in the Punjabprovince of Pakistan. It is also the Tehsil of the Rahim Yar Khan District of Bahawalpur Division.

Its long adjoining Shahi Road leads to many cities such as Rahim Yar Khan on one side and Liaquat Pur and Bahawalpur on the other side. Only Urban Town of Tehsil Khanpur namely Zahir Pir is situated about 22 kilometres (14 mi) from Khanpur city on National Highway (N-5)(KLP Road), having population of more than 100,000. 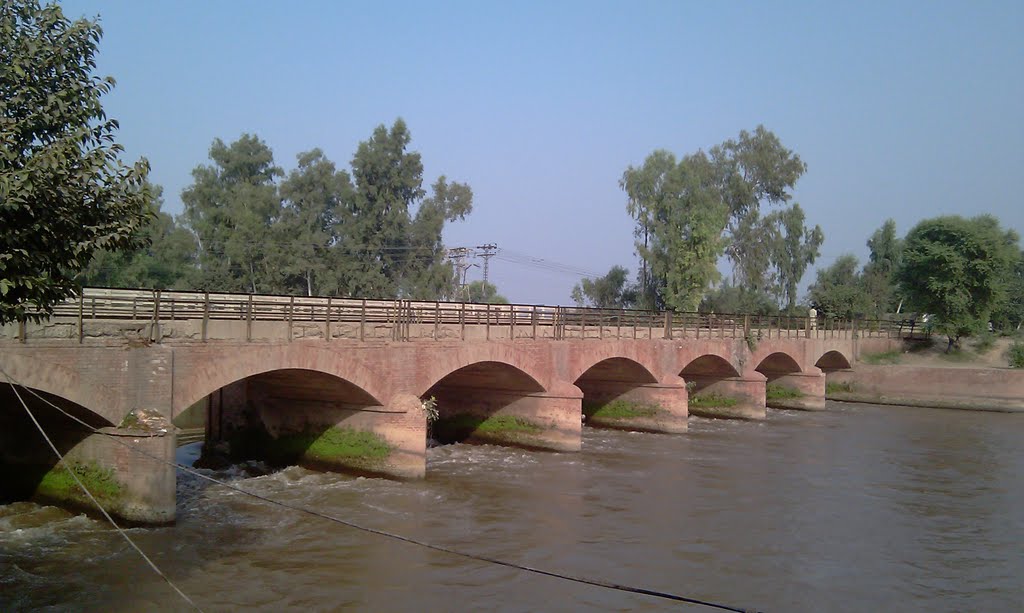 Khanpur was established in 1848 and had the status of district headquarters in British Era till 1938.

After the independence of Pakistan in 1947, the minority Hindus and Sikhsmigrated to India while the Muslims refugees from India settled down in the Rahim Yar Khan District. 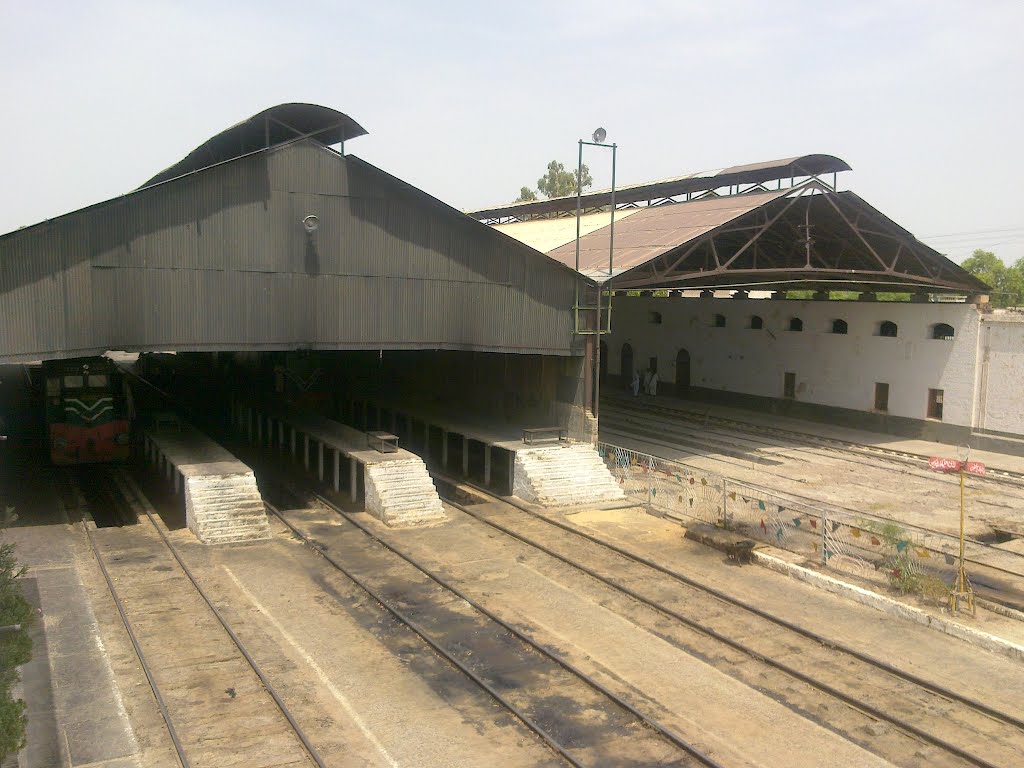 Agriculture is the main livelihood of Khanpur’s residents. The major crops grown in the region are cotton, sugarcane, wheat, rice, and vegetables.vegetables specially carrots is a very famous in winter season in khanpur. Although Khanpur was originally a major cotton growing area, it has now shifted towards being a major sugarcane growing region. The Average yield of Sugarcane crop is 748.15 Mnds/Acre (2011–12), which is greater than the average yield of World and Pakistan. Vegetables are grown widely in scattered areas, and the number of greenhouses is increasing every year.

It is one of the largest Tehsils of the Rahim Yar Khan District, in terms of its area.

The people of this city speaks Punjabi inMajhi and Riasti dialects of the Punjabi language.

In the old times Khanpur is famous for its bowl makers.

Chachran (Sharif) is a small town (a Kasba) located in tehsil Khanpur along with Indus River and approximately 35 km away from Khanpur city is the birthplace of Khawaja Ghulam Fareed (The national poet of saraiki).

Khanpur has a hot desert climate with hot summers and mild winters. Rainfall is low, but some rain does fall in the monsoon season from July to September.

This city is also known as Khanpur Katora  for producing clay bowls. The city is known for its sweets specially for its Peras,Khoya, Sohanhalwah and among fruits the region produces “oranges” known as “Khanpuri Malta”.