Qila Bala Hissar is one of the most historic places of Peshawar, Khyber Pakhtunkhwa, Pakistan.

The word Bala Hissar is from Dari Persian, meaning, “elevated or high fort”. The name was given by the Pashtun King Timur Shah Durrani (1773–1793), who used the fort as the winter capital of the Afghan Durrani Empire, with the summer capital being in Kabul. The Sikh empire who conquered Peshawar in the early 19th century named it Samir Garh in 1834 but the name did not become popular. 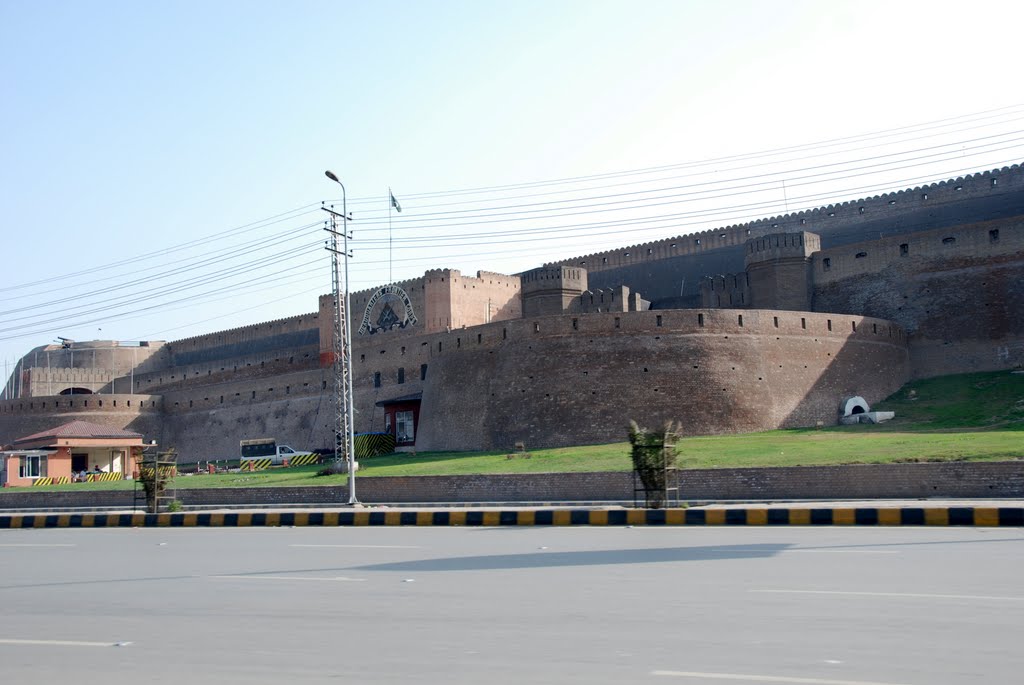 Qila Bala Hissar stands on a high mound in the northwestern corner of Peshawar City. Not long ago, the fort used to be conspicuously away from the old city of Peshawar, but now the construction of new buildings has covered space between the old city and the fort. However, the fort’s position on a high mound gives a commanding and panoramic view of Peshawar and the entire Peshawar valley. On a clear day, one can see the mountains encircling Peshawar valley and beyond. The area covered by the inner wall of the fort is about 10 acres (40,000 m2) and the outer wall is about 15 acres (61,000 m2). The height of the fort is about 90 feet (27 m) above ground level. 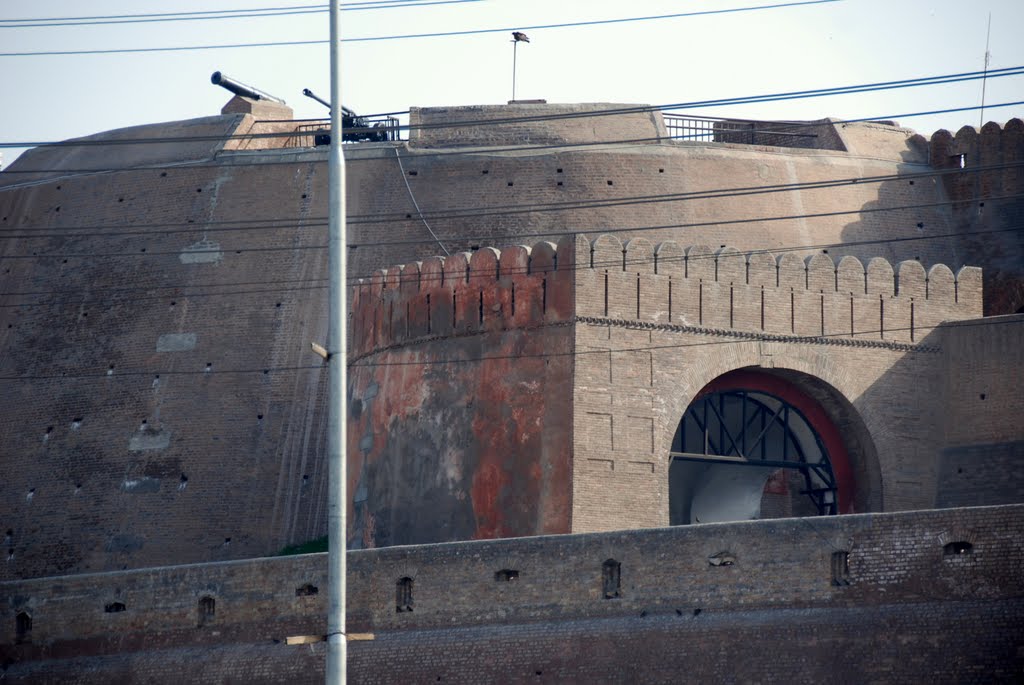 Peshawar has always been a strategic city and its capturing and ruling over it was of great importance for the invaders and kings.

“In the 11th century AD, the Hindu ruler, Raja Jaipal of the Hindushahi dynasty was defeated in the vicinity of Peshawar and Mehmud Ghaznavi garrisoned the fort with his army,” says Dr Taj Ali. The British officers who visited Peshawar in the 19th century mentioned that the fort used to be a royal residence of Afghan rulers, he added.

The Bala Hissar has seen its construction and destruction by conquerors, warriors, invaders and kings on several occasions. After the overthrow of emperorHumayun by the Afghan King Sher Shah Suri, the Afghans destroyed the fort.

When Hamyun was staying in it he decided to rebuild it before proceeding to Kabul. He wanted to use the fort for his conquest of India at a later stage. As his officers did not want to stay back, Hamayun himself supervised the rebuilding of the fort, which was soon completed.

The Fort has been the headquarters of the Frontier Corps since 1949. 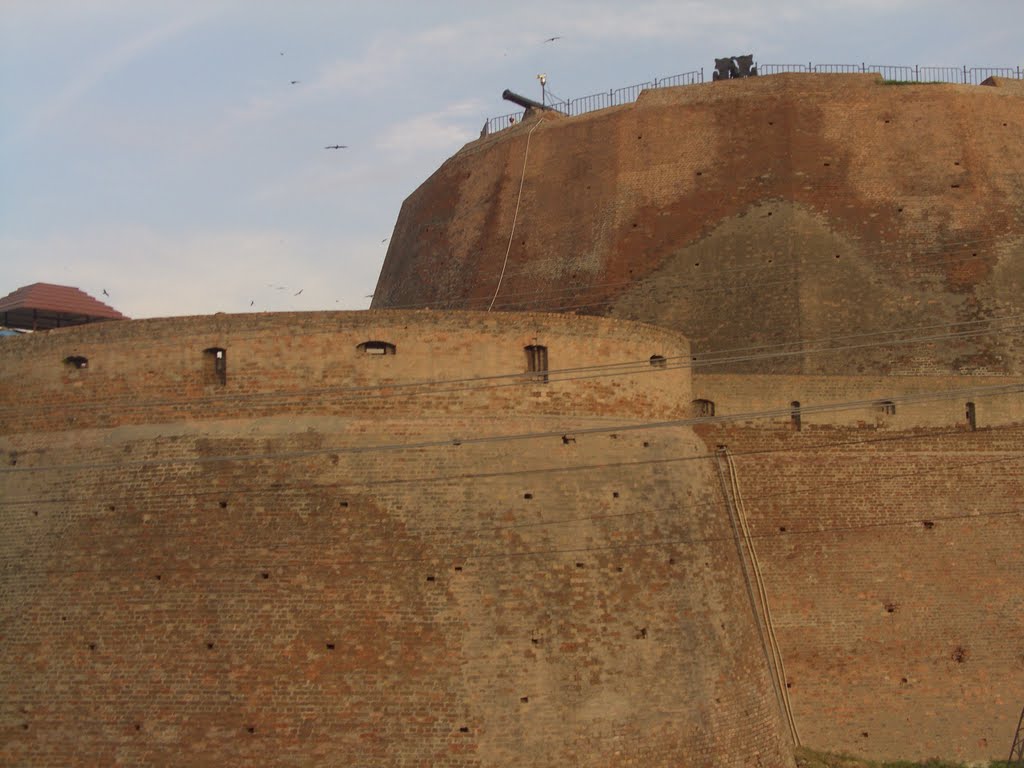