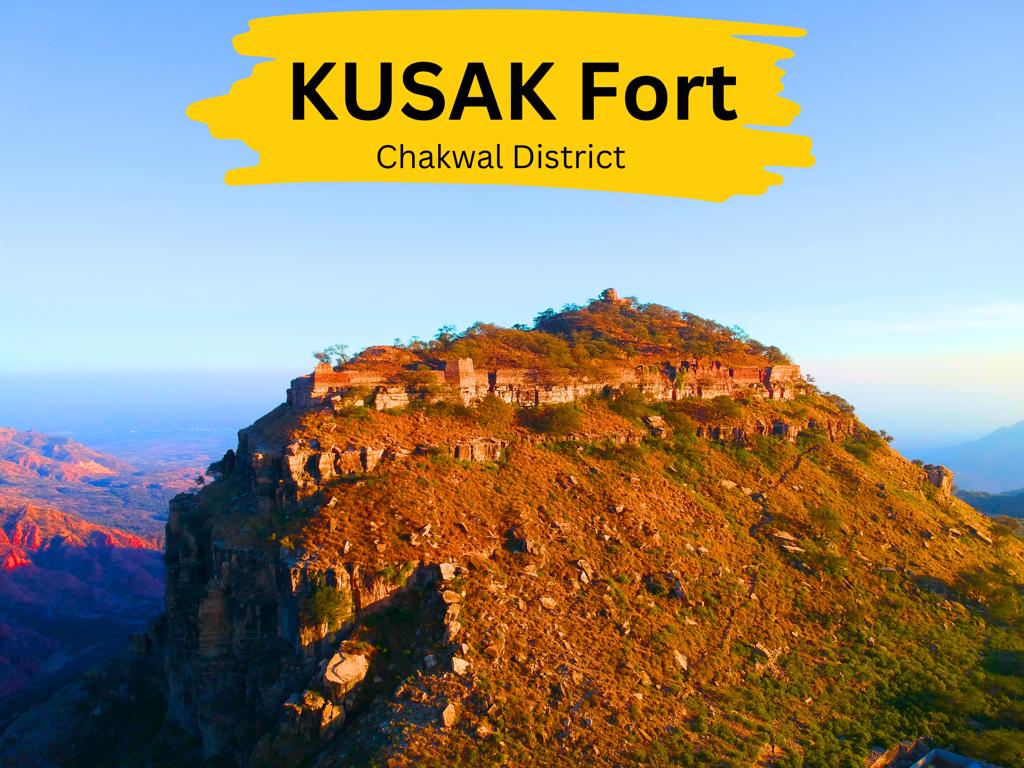 Kusak Fort is located at a distance of about 171 km from the capital Islamabad. The area of ​​Chakwal is generally said to have been largely destroyed during the Sikh period, and the fort of Kusak was also destroyed during the Sikh period, in 1810 when Sardar Sultan Fateh Muhammad Khan was the ruler of the place. Maharaja Ranjit Singh besieged this fort and despite being very powerful could not conquer Kusak fort for 6 months, finally when the water ran out in Kusak fort Sardar Sultan Fateh Mohammad Khan vacated this fort. 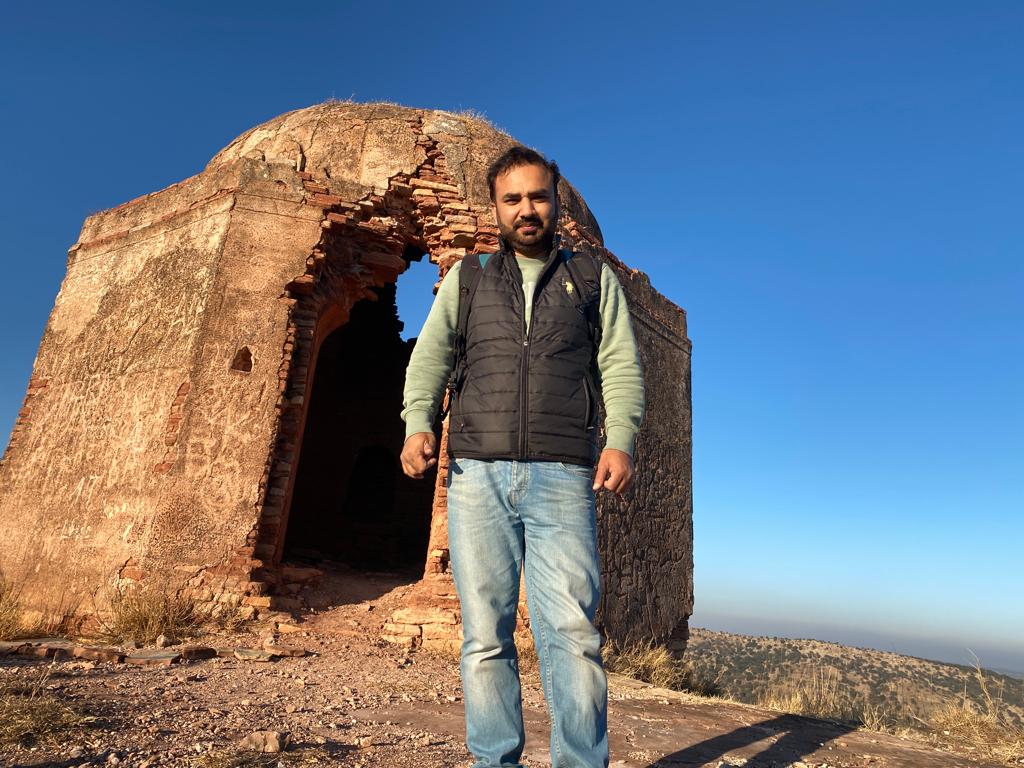 Kusak Fort is on the north side of Kusak village. Before the creation of Pakistan, Kusak had a central status, the majority of the population here consisted of Hindus and the business was also dominated by Hindus. Hindu places of worship were built inside this fort and two ponds were also built here for the people living in the fort. A well was also built for the population of the fort which was still providing water to the entire village. Is. The steps to go inside this fort are made of huge stones and there is a Theda and four walls to the south of the temple. The two water ponds which were built in the earlier period have now dried up.

According to Sahib Zada Sultan Ali, smooth and smooth forts are found on the upper and lower side of Kohistan Namak, some of the forts have been destroyed and destroyed in the form of ruins. The forts of Samarkand, Gathanwala and Shakot can be seen in an incomplete state. Kusak Fort is situated on the southern peak of Maharaja Ranjit Singh Kohistan Namak. Descendants of Sardar Sultan Fateh Muhammad Khan are present in this village till the time of writing, Sultan Fateh Muhammad Khan bravely fought Ranjit Singh. 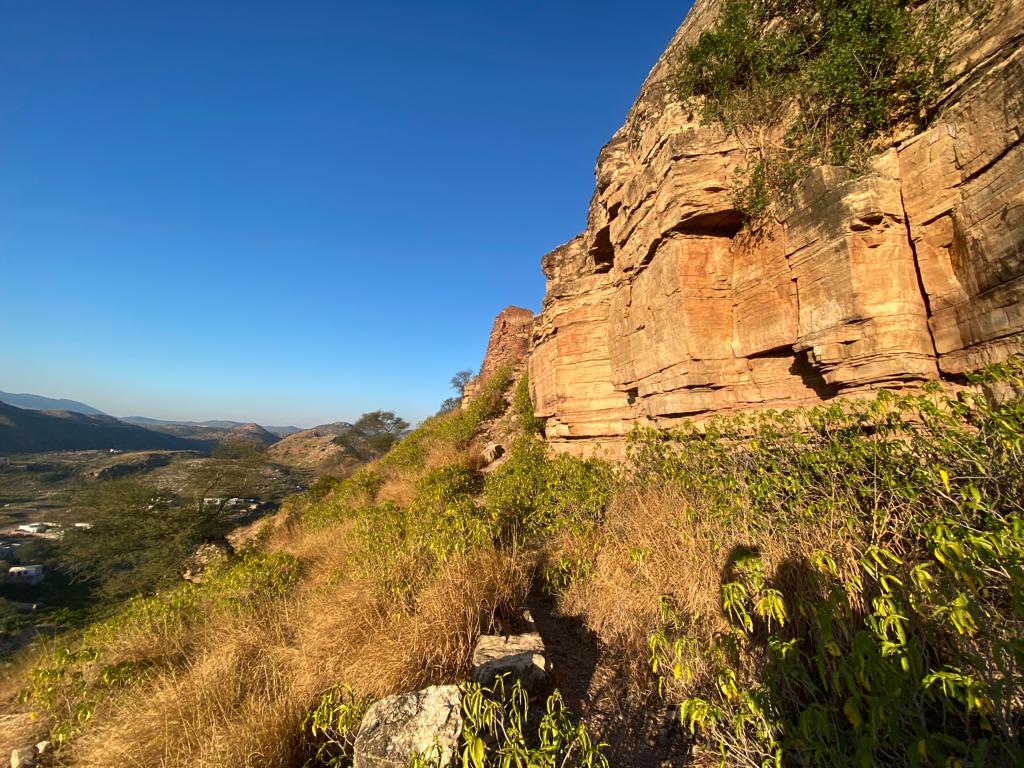 The total area of ​​the Cusk fort is about half a mile, the height of the south-eastern walls is about 270 feet. There are two doors on the north side, one of which has been lowered. About 70 houses have been constructed in the western part of Kusak. Inside the fort was a bungalow-like palace reserved for the king or rulers. The ponds were filled with rainwater and this water was used for drinking. Houses have also been built for grain storage. 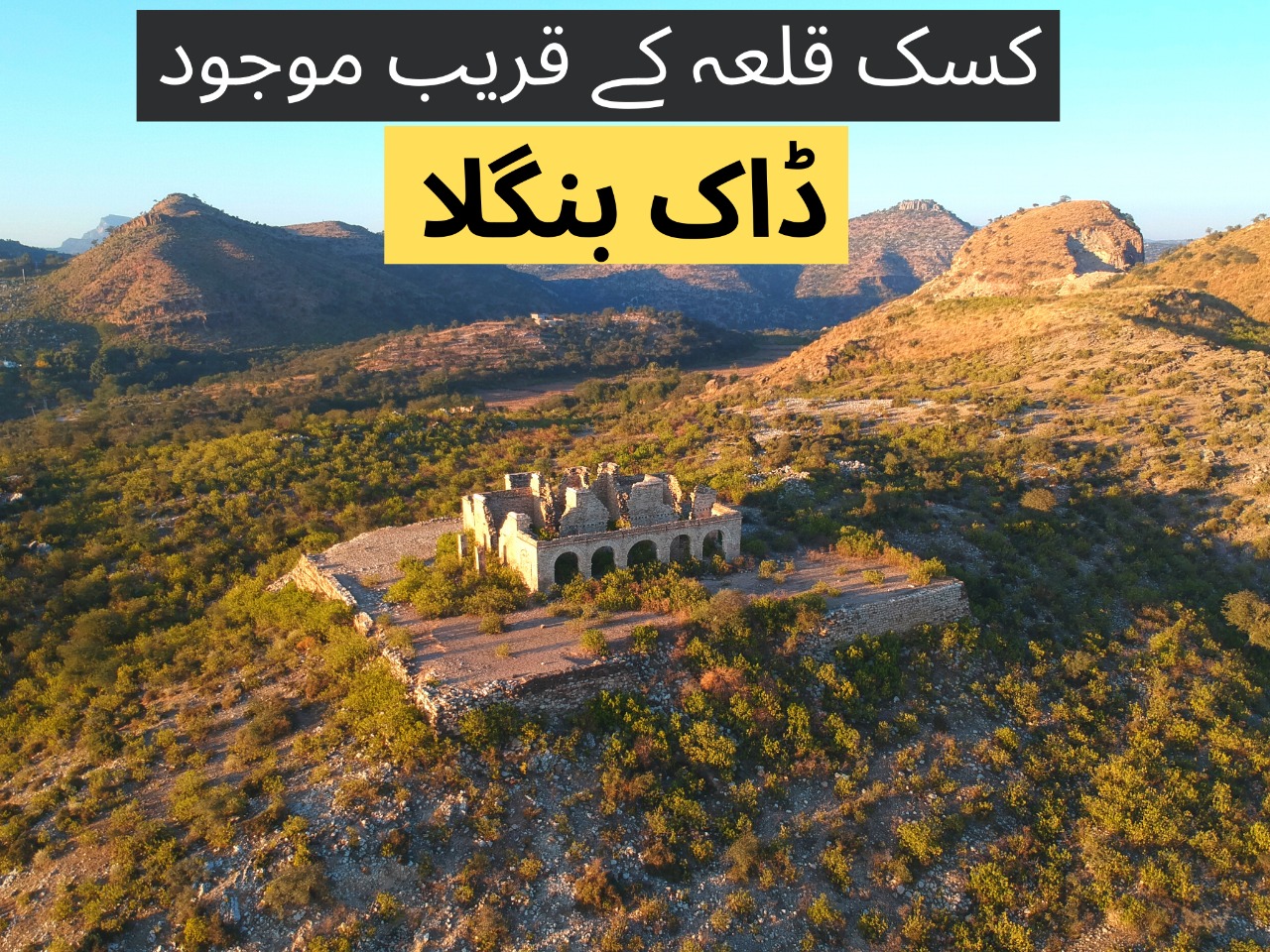 The walls of these bungalows are crumbling and overgrown with grass. A rest house in Kusak village also presents a similar picture of itself. Postal bungalows started appearing in 1840 and were built for the postal department as the postal service was one of the most important services of the British. The rest houses built for the officials of the postal department were called Dak Bangla. Similarly, during this period a post office was also built in Kusak village which is located near Kusak Fort in Kusak village. The bungalow is a single storey terraced building and comprises of a large central dining room, verandah, a kitchen. The beauty of this bungalow is great because it is located in the hills and surrounded by lush green mountain range and people come here to enjoy the historical heritage of this place.