Khushab is a city as well as a District in the Punjab province of Pakistan. Khushab city also serves as the headquarters of Khushab Tehsil an administrative subdivision of the district Khushab.

Sweet Water is the Meaning of the word Khushab.

The town situated on the right bank of the Jhelum River was on the route of the Sindh-Sagar branch of the North-Western Railway.

The Literacy rate of the District is about 65%. 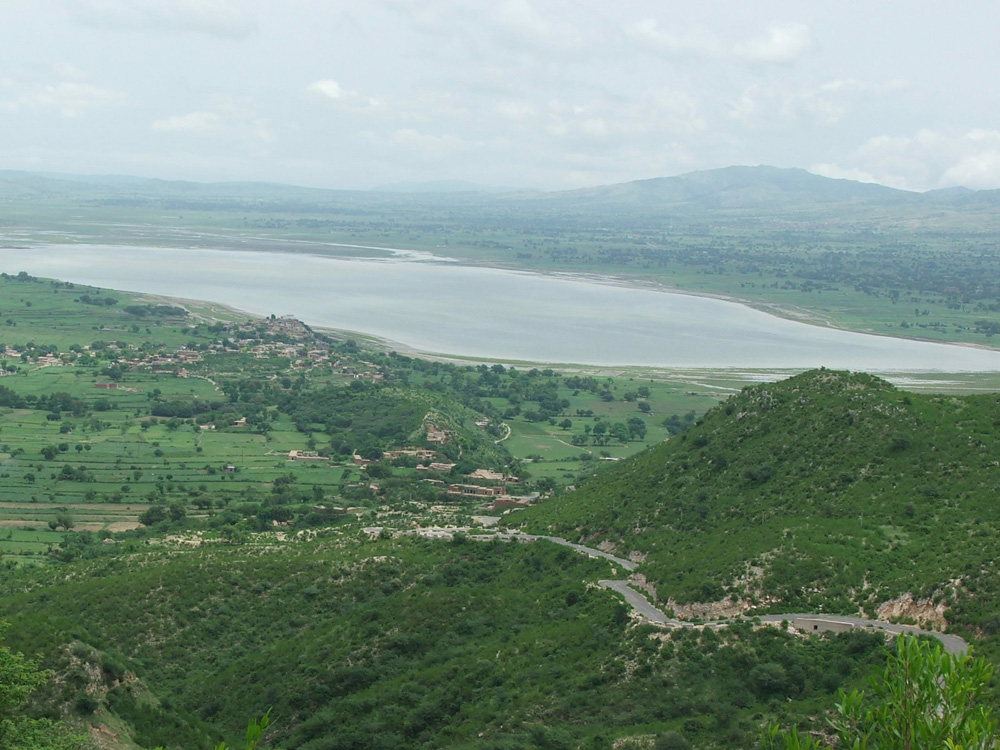 Punjabi is the main language spoken here while other languages are also spoken here. Punjabi is spoken near about by 96% people and rest only 4%.

The city of Khushab is home to the Khushab Nuclear Complex, a critical part of the Pakistan’s Special Weapons Program, which has come under much heated scrutiny.

During colonial rule Khushab town was the headquarters of the tehsil of the same name in the Shahpur District.

During that time it had an extensive trade, exporting cotton, wool, and Ghee to Multan and Sukkur; cotton cloth toAfghanistan and the Derajat; and wheat grown in the Salt Range, which was considered particularly suitable for export, principally to Karachi. The municipality was created in 1867. The income during the ten years ending 1902-3 averaged Rs. 12,100, and the expenditure Rs. 11,000. In 1903-4 the income was Rs. 11,500, chiefly from octroi; and the expenditure was Rs. 11,000. The town had an Anglo-vernacular middle school, maintained by the municipality, and a Government dispensary. 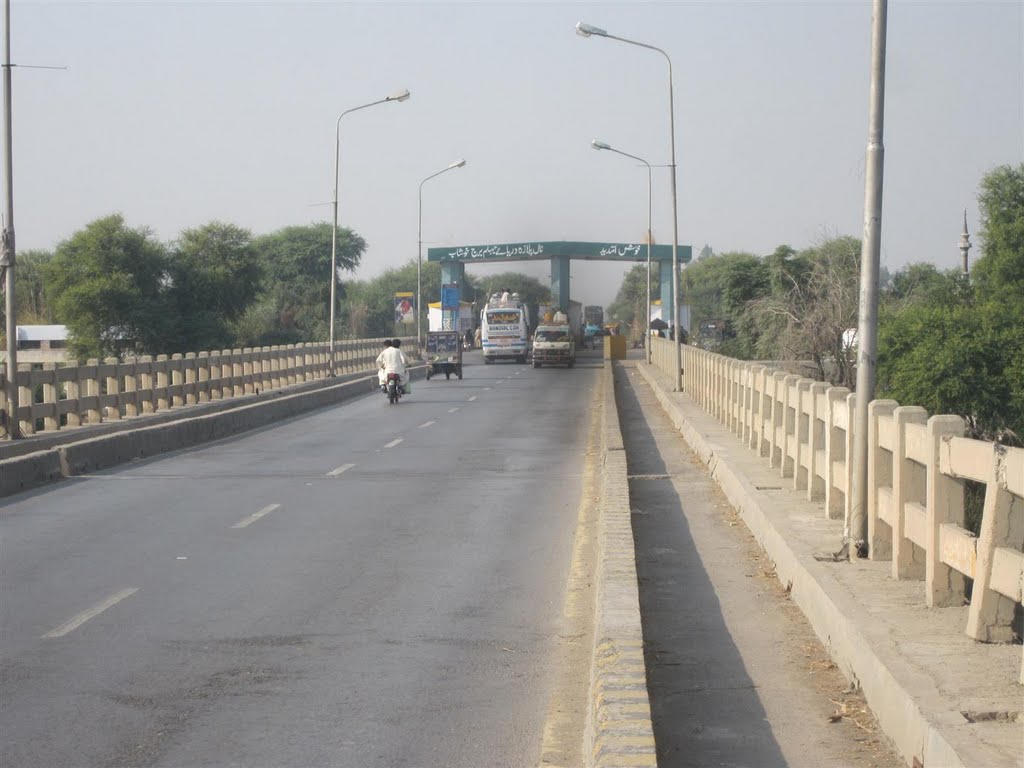 Geographically Khushab is quite unique district of Pakistan which has mountains, deserts, lush green harvesting land, lakes and river. Soon valley is one of the most beautiful hill stations of Pakistan.

There are three beautiful lakes(Ochali. Khabbaki. Sodhi jay wali) exist and a beautiful Garden at Kanhatti is also place of visit. A Very big forest falls in soon-valley.

Khabikki Lake is a salt water lake in the southern Salt Range area in Pakistan. This lake is formed due to the absence of drainage in the range. The lake is one kilometer wide and two kilometres long.

Uchhali is a salt water lake in the southern Salt Range area in Pakistan. This lake is formed due to the absence of drainage in the range. Sakaser, the highest mountain in the Salt Range, looms over the lake. 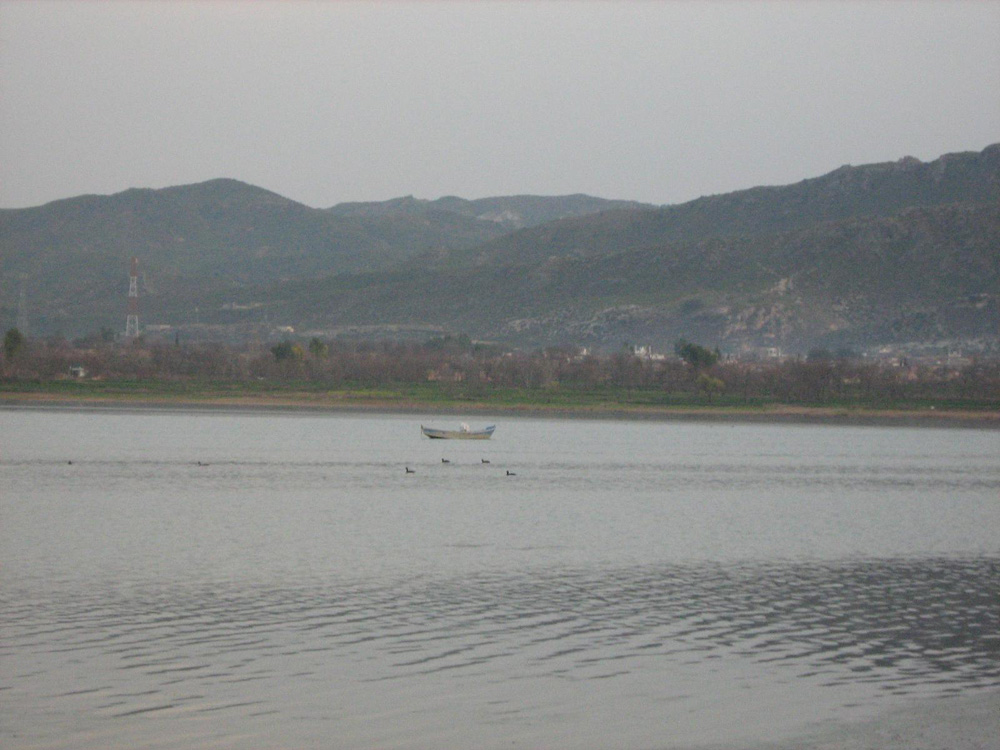