Kot Najib Ullah Railway Station is located at Haripur city, Haripur District in KPK province .This Railway station reside on the Taxila Havelian Branch line. This is second railway station coming from Taxila, Usman Khattar being the first one. 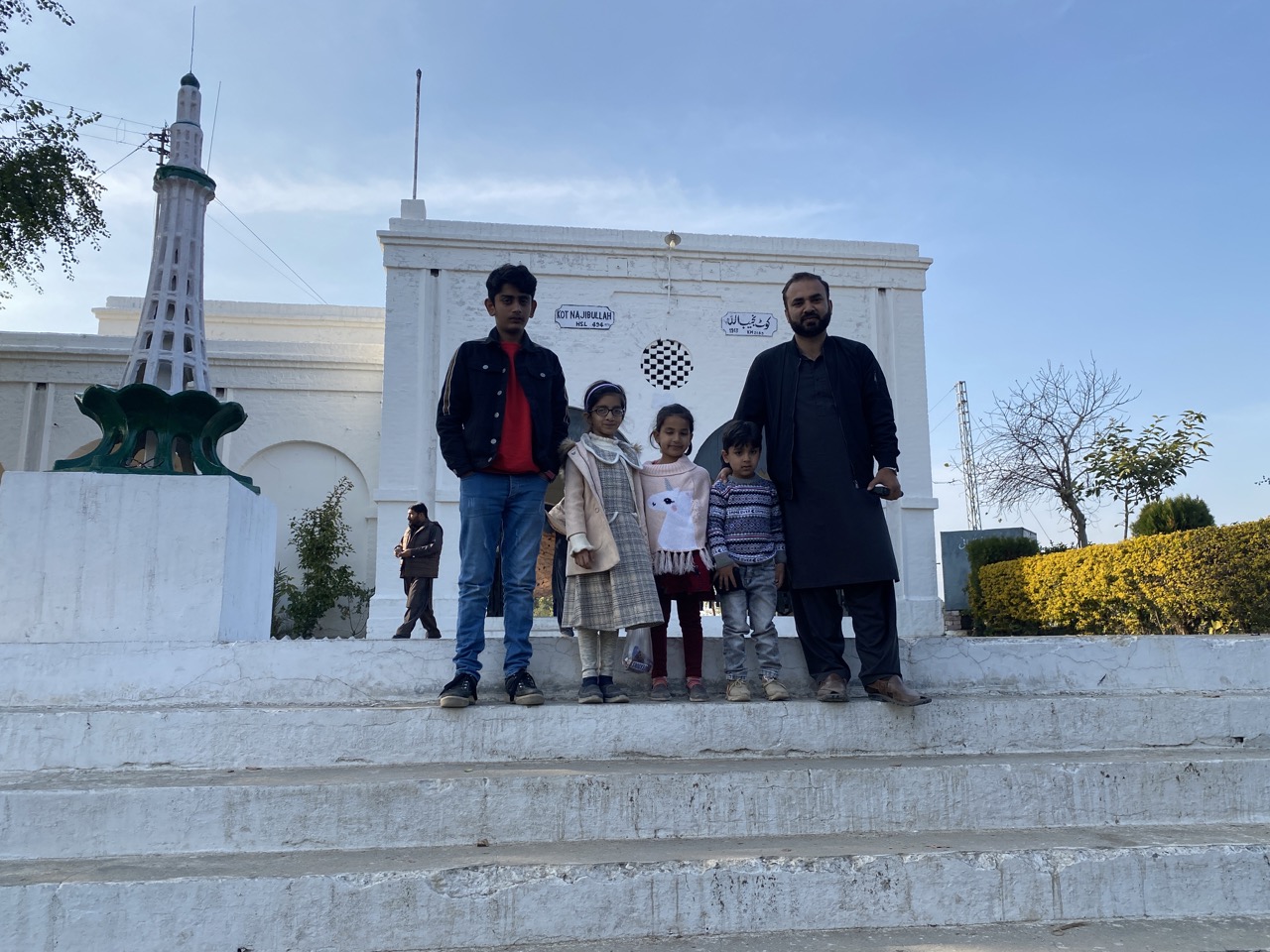 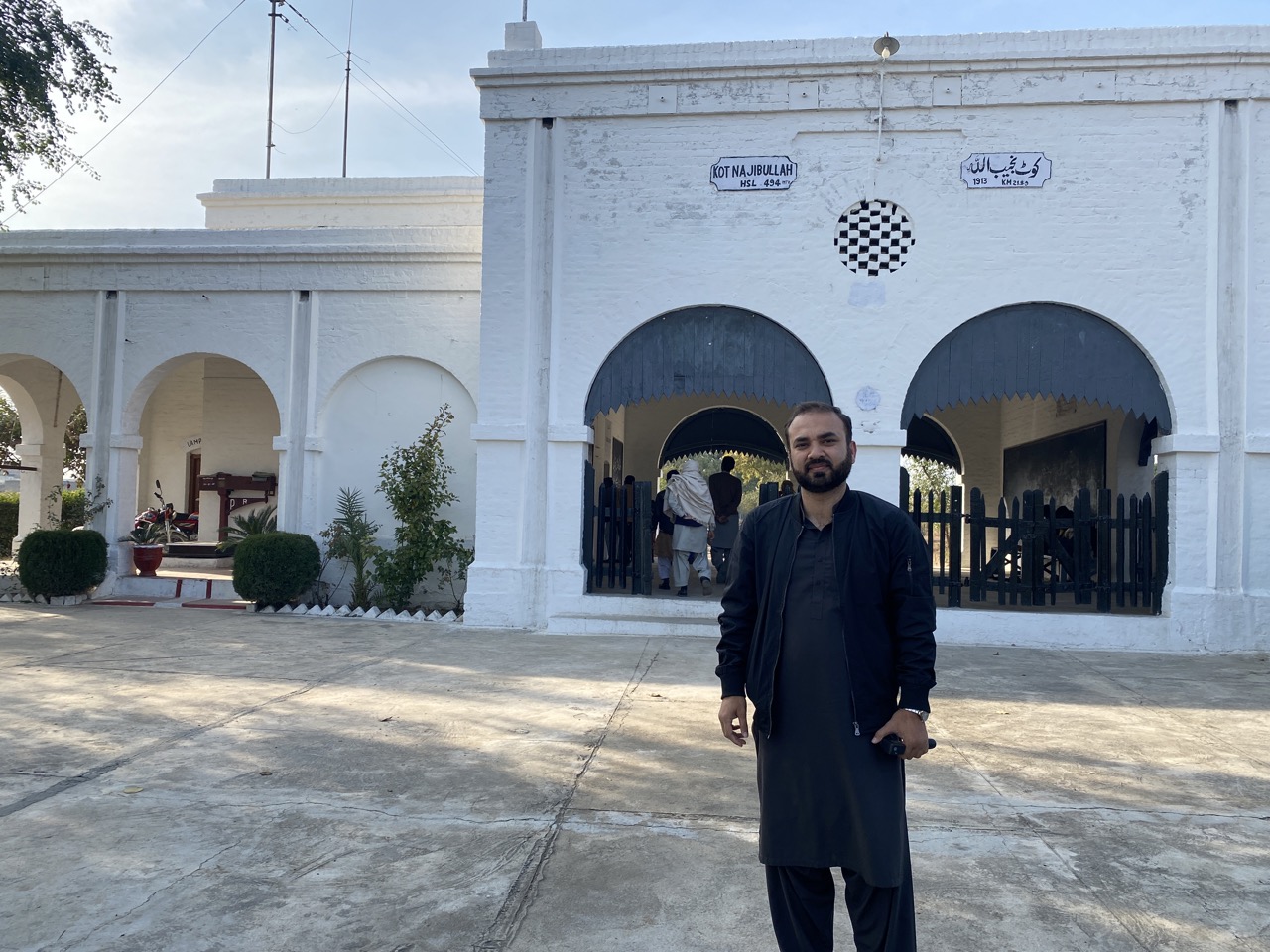 Kot Najib Ullah Railway Station is a small but beautiful railway station, when you get into the building it has a Ticket Ghar in a big hall. There are few benches there but nothing much other then that. Station is quite clean, as you get into the platform, it surprises you with its beauty. There is small sample monument of Minar-e-Pakistan in the middle of the platform. Its very eye catching and unique idea. There is drinking water section there. There are few stairs to get low into the platform to aboard the train.

On the right and left there are Boards with the name of Kot Najib Ullah Railway Station as any other railway station in Pakistan. There is very big area in between which is covered with flowers and trees on both sides. On the other side of the station is a little steep height which is lush green as well and adds to the beauty of the Railway Station.

If you are in the area sometime, I would recommend to visit this Railway station as well and spend some quality time there. 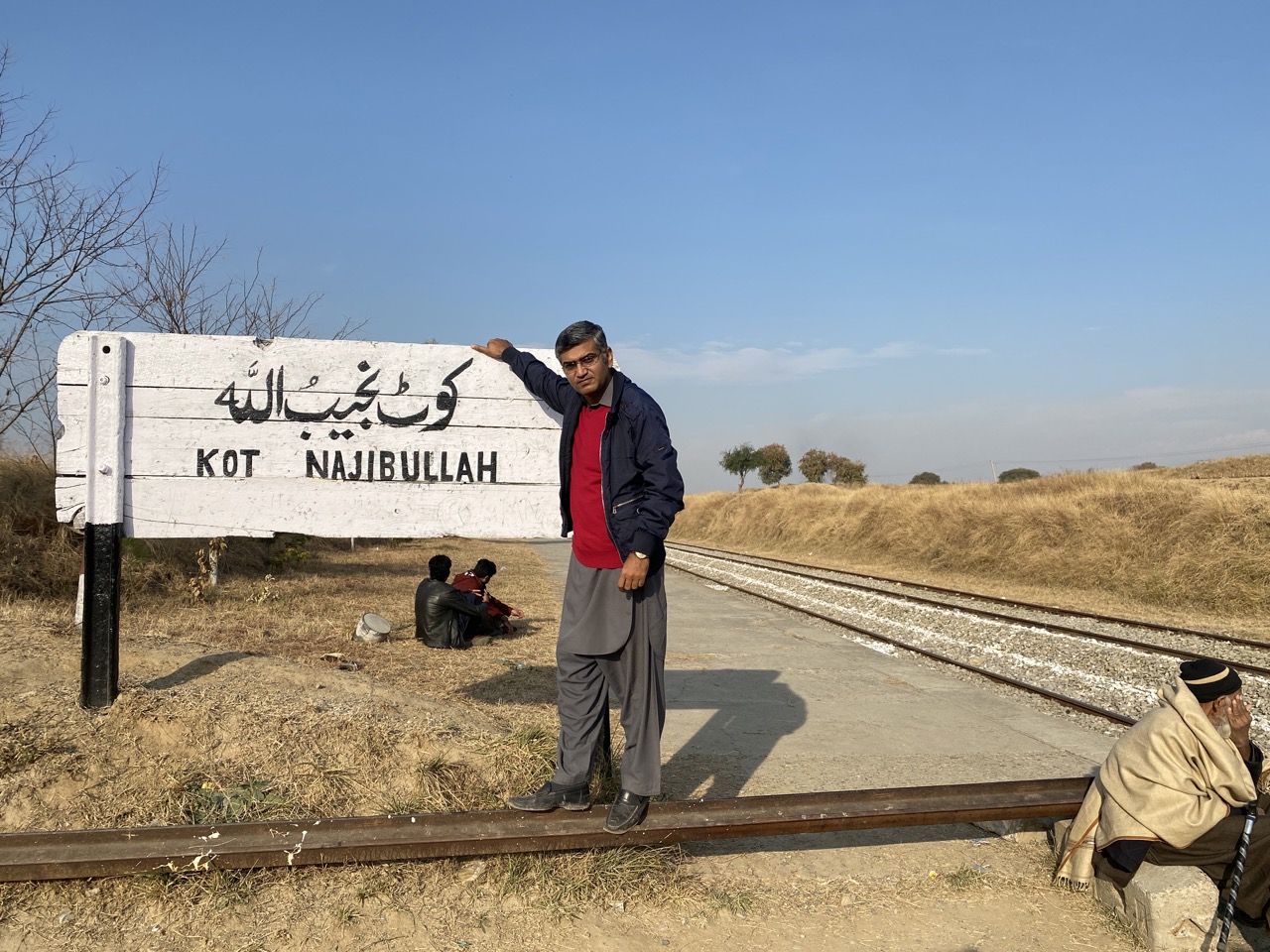