Swat is a valley and an administrative district in the Khyber Pakhtunkhwa, Pakistan. It is the upper valley of the Swat River, which rises in the Hindu Kush range. The capital of this city is Saidu Sharif, but the main town in this valley is Mingora.

It was a princely state in Khyber Pakhtunkhwa until it was dissolved in 1969. The valley is almost entirely populated by ethnic Gujjar, Pashtun Awankhel. The predominant language spoken in the valley is pashto,gujri, while minor languages include Torwali and Kalamiin Swat Kohistan. People of swat are famous for dances and singing (Damaan)

The names found in ancient sources for Swat are Udyana and Suvastu because of the scenic beauty of the valley and the name of the river respectively.The historical and cultural remains of the area provide evidence about human activities covering a large span of time.

The Valley of Swat is famous for its fruit laden orchards, fertile lands, snowcapped peaks, the mighty and zigzagging River Swat, waterfalls, lush green pastures, azure lakes and not the least, the relics of Gandhara and Darada civilisations.

It is rightly called Switzerland of Pakistan. In 2002, a Swiss tourist declared Swat more beautiful than her homeland.

Total population is estimated 265,000 with fewer sources of livelihood in the form of terraced and scarce arable land. This is the main reason why the people of Swat Kohistan migrate to cities especially in winter, and almost 30 percent of the Torwali people have permanently migrated to major cities of Pakistan. Other sources of income for a fringe of society are tourism and the loyalty from forest logging. 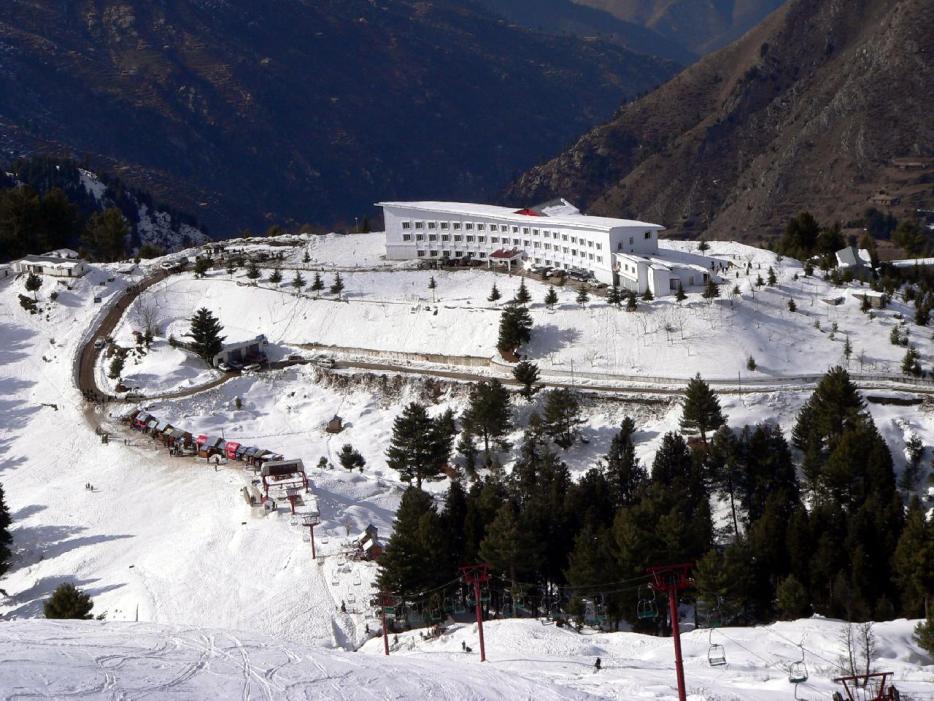 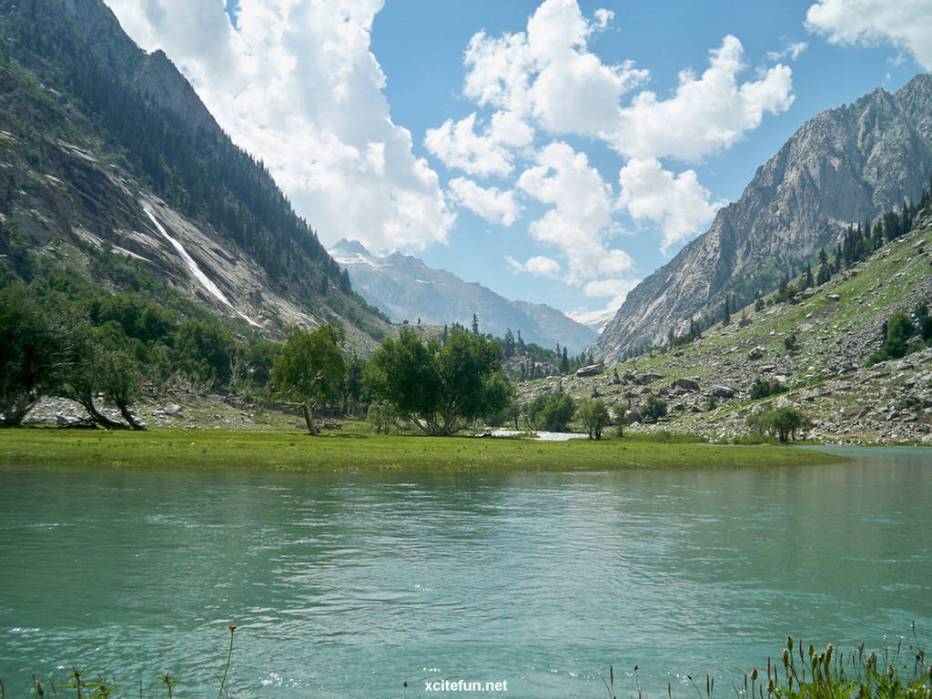 Pashto and Kohistani are the commonly spoken local languages, while Urdu and English are also spoken by the people.