Tangi is a town and union council of Charsadda District in the Khyber- akhtunkhwa province of Pakistan. It is one of eight towns in Hashtnagar and is located at 34°18’0N 71°39’14E with an altitude of 327 metres (1076 feet) lying to the north-west of the district capital -Charsadda.

The Hashtnagar is one of the two constituent parts of Charsadda District in Khyber Pakhtunkhwa, Pakistan. The name Hashtnagar is derived from Sanskrit aṣṭanagaram, n., “The eight towns” from Sanskrit aṣṭa, num. card., “Eight” and nagara, n., “settlement, locality, town”. The descriptive later being influenced by the Pashto asht, num., “eight”. The etymology “Eight Towns”, refers to the eight major settlements situated in this region.

Tangi is a local Pashto word used for places surrounded closely by mountains. On entering this place, you’ll see the mountains start forming thetangi. A walk for almost 4-5 minutes after the first point and the main part of thetangi starts. Water flows in between two large cliffs which closely surround it. It goes a long way and you can also rest and eat here, under the shadow of the cliffs. If you’ve seen 127 Hour, it’s something close to that but very safe. Try going on working days as there will be less people around. 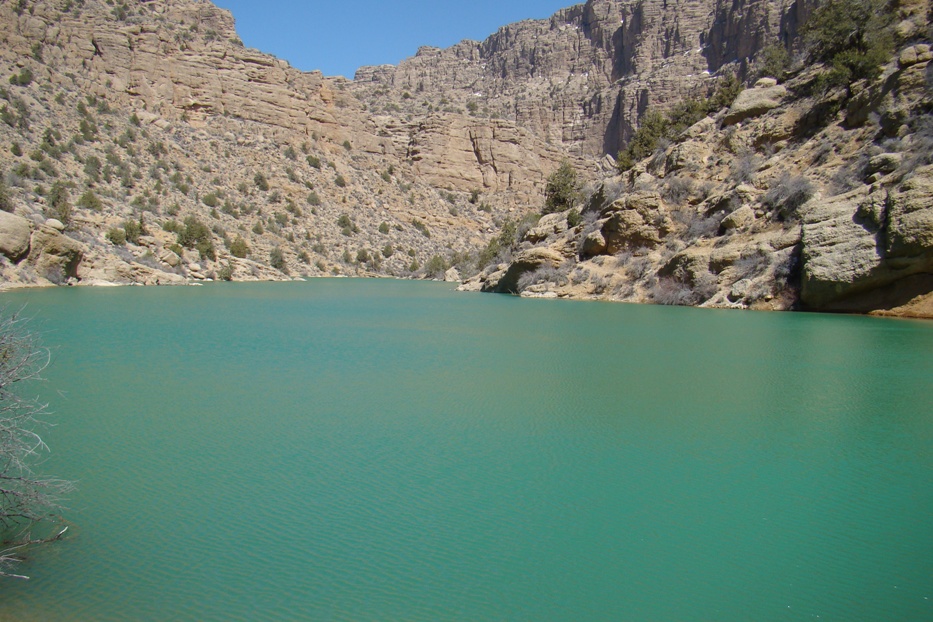