Mirpur Khas is a city in the province of Sindh in Pakistan. It is the capital city of Mirpur Khas District.

This city is located at the Latitude of 25°31′39.3″ North and Longitude of 69°00′50.6″ East, Mirpur Khas is the gateway to the south-eastern edge of the Sindh province. It connects to Hyderabad at 65-kilometres by both road and rail while with Umerkot it connects only by road. Karachi is 220-kilometres south-west of the town. On the extreme east lies the Indian border at 170-kilometres. 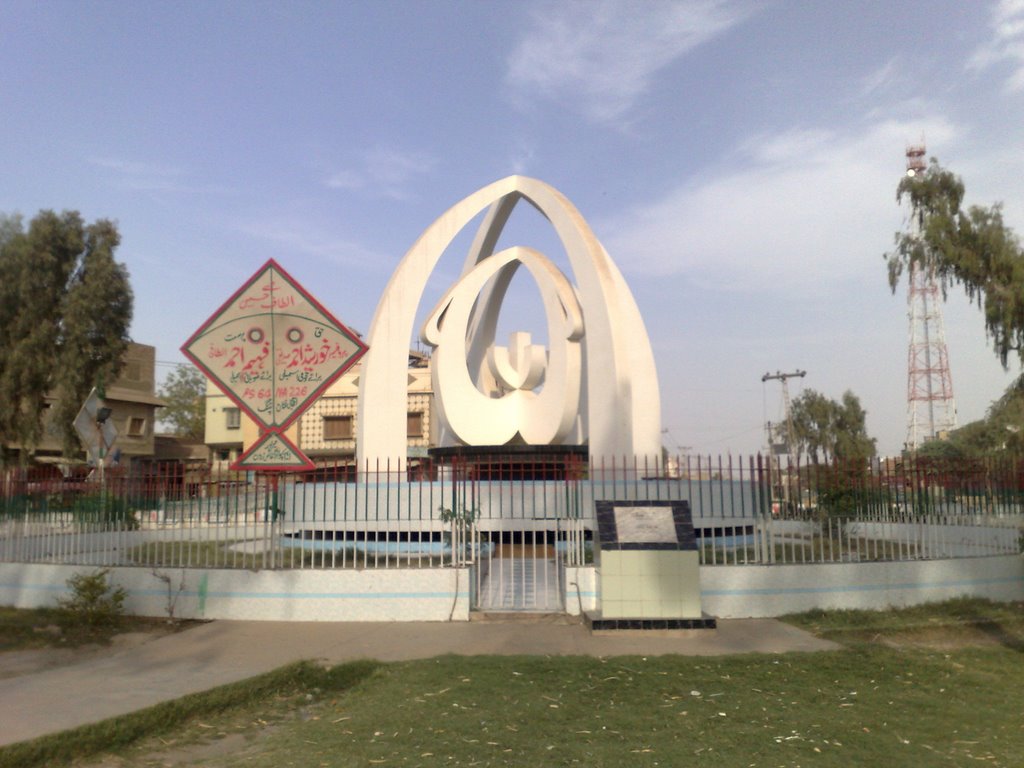 Its soil is fertile and the city is known for its horticultural produce and farming, as well as mango cultivation, with hundreds of varieties of mangoes produced each year.

The land where Mirpur was situated had a thriving Buddhist settlement known as Kahoo Jo Daro Prior to the Islamic conquest of Sindh by the Arabian armies of Muhammad Bin Qasim. The remnant stupa still remains and as the armies settled in the area, newer buildings occupied the land and led into massively progressive landscapes. Farming became known to people and horticulture and cotton fields blossomed. 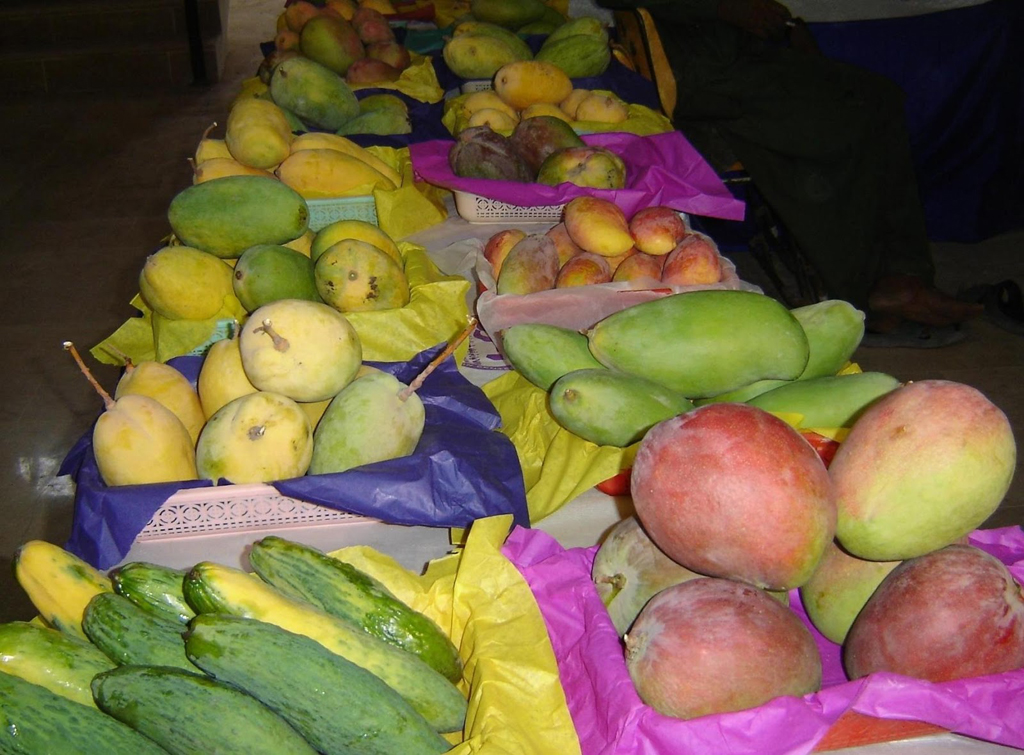