Mehar is an administrative subdivision of Dadu District in the Sindh province of Pakistan.

The most popular casts are sindhi + muhajir and most papular cast in sindhi (jatoi) very powerful persons. 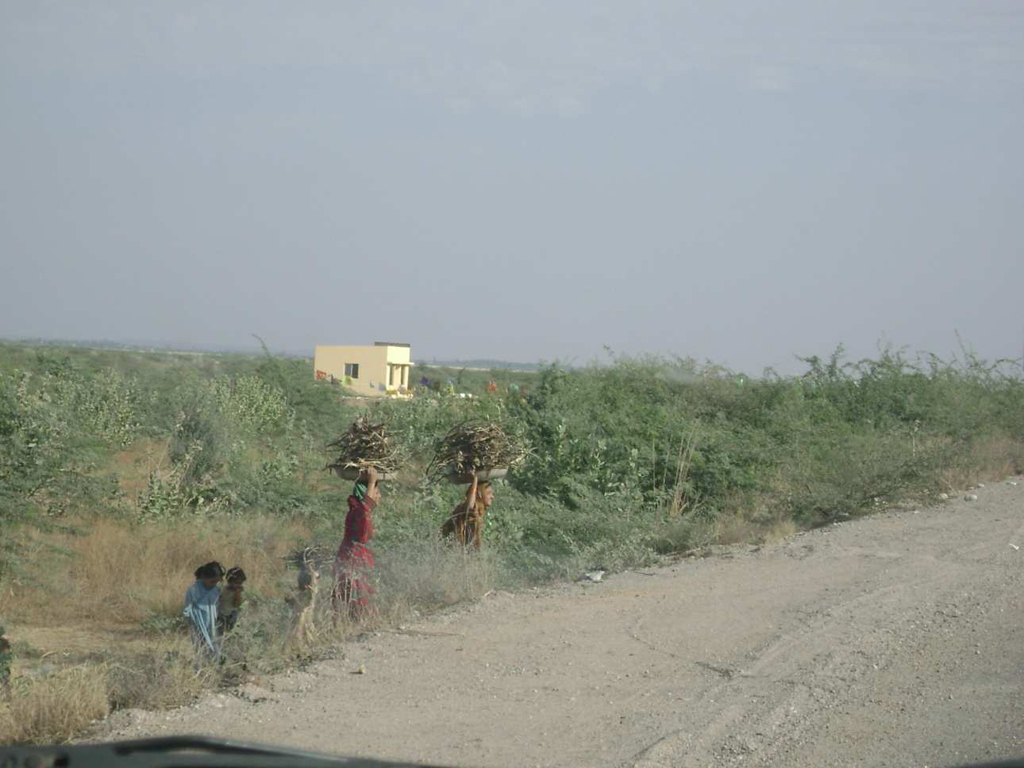 This city was a subdivision of Dadu District during British rule with the town of Mehar as the headquarters.This city has an area of 328 square miles. The population in 1901 was 58,434, compared with 48,320 in 1891. This city contains 64 villages, of which Mehar is the headquarters. The density, 178 persons per square mile, greatly exceeds the District average. The land revenue and cesses in 1903-4 amounted to 2.8 lakhs. The tāluka is irrigated by the Western Nāra and one of its feeders, the stable crop is jowār abd rice. Prior to the floods of 1874 Mehar was fertile, but the water has now become brackish and all gardens have perished. Cultivation near the hills on the west depends entirely on rainfall. 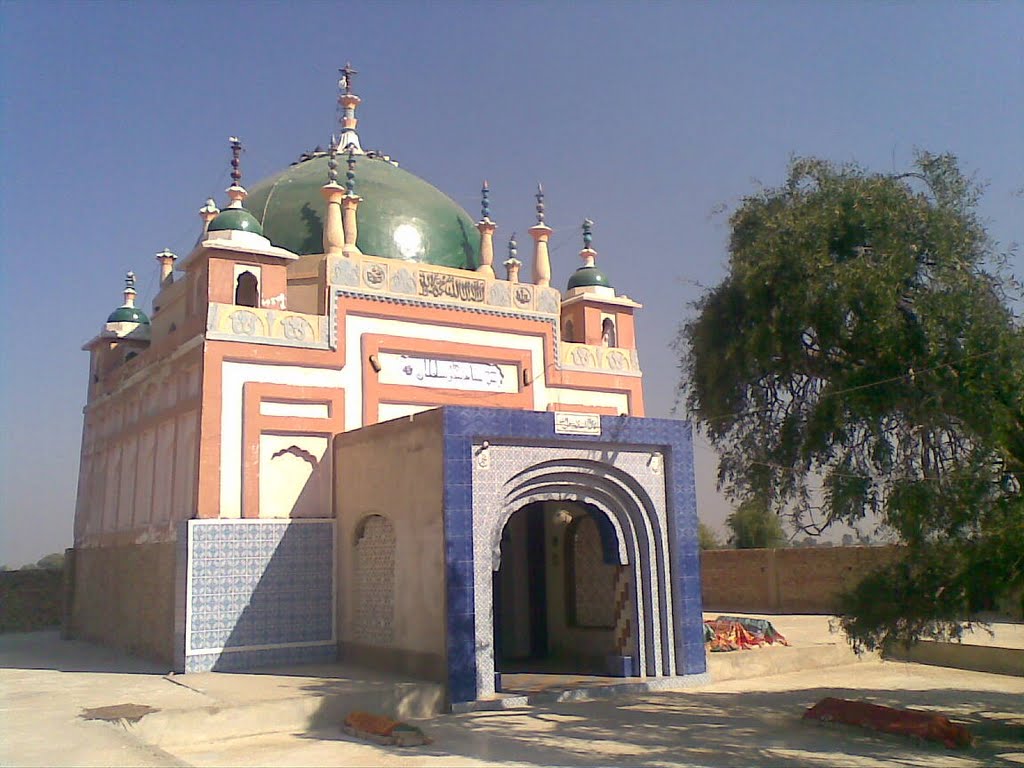