Clifton Beach or Seaview is a beach in Karachi, Pakistan.

It is located on the Arabian Sea. It is one of the neighborhoods of Clifton, Saddar Town. It was the world’s most popular silver-sand beach and health resort during 20th century but in 2003 it was affected by an oil spill. 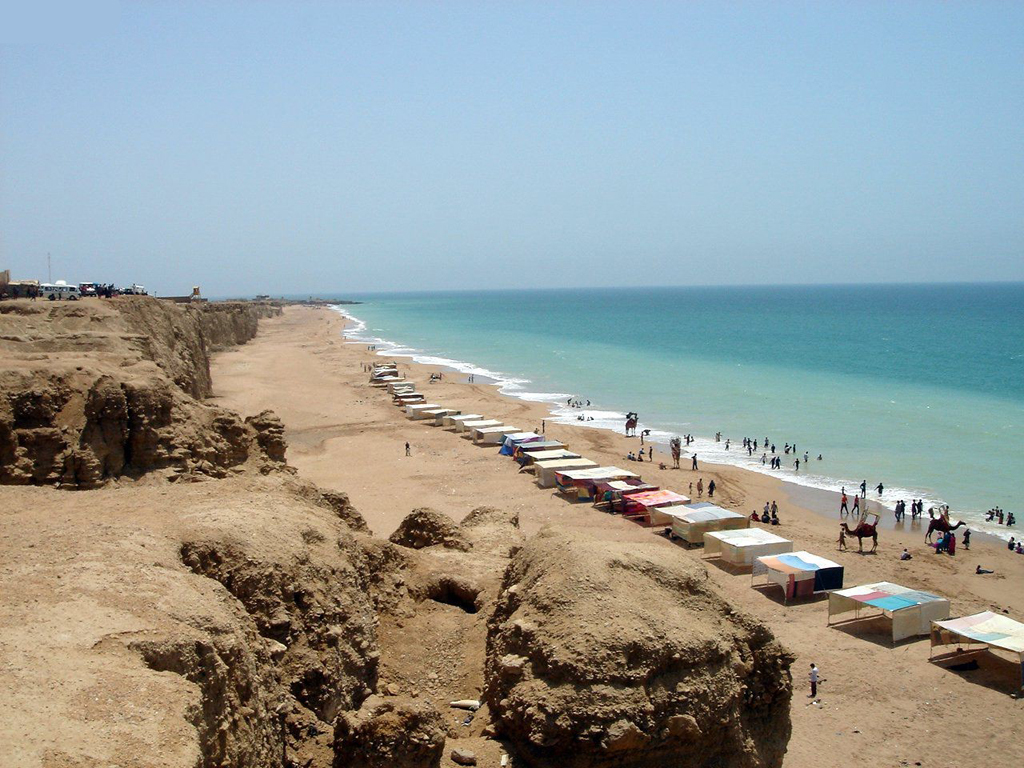 The beach has attractions for families and tourists, including beachside horse and camel rides, amusement parks, restaurants, and swimming in the Arabian Sea. 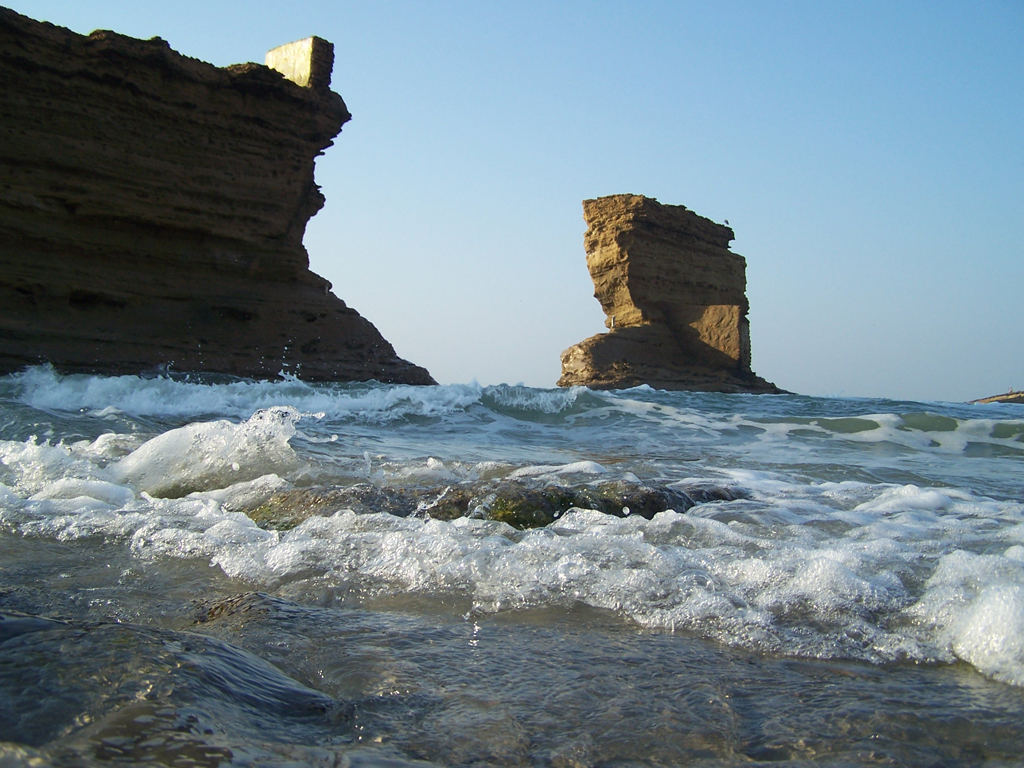 Soon as the sun sets,flood lights come up and the picnic continues till midnight.

Another attraction in this area is the recently constructed Cineplex cinema for the people who reside in DHA and Clifton. Hollywood films are mostly screened here along with some selected Bollywood films. The cinemas are equipped with state-of-the-art facilities and other entertainment sections

The Defence Housing Authority is fighting erosion by badding more sand, which may change the shape and features of the beach.

Other beaches close to the city include Sandspit, Hawke’s Bay, and Paradise Point (a sandstone rock promontory with anatural arch), sonehra point, French beach, cape Mount, Manora Beach, but Clifton Beach is the most popular picnic destination in Karachi. 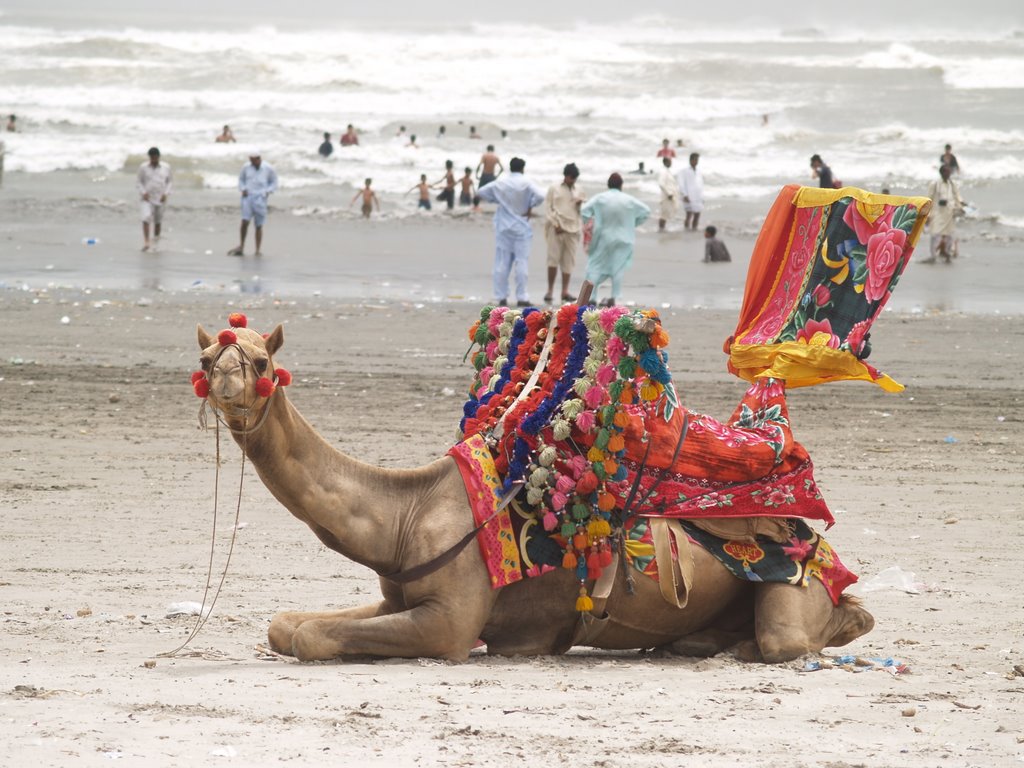 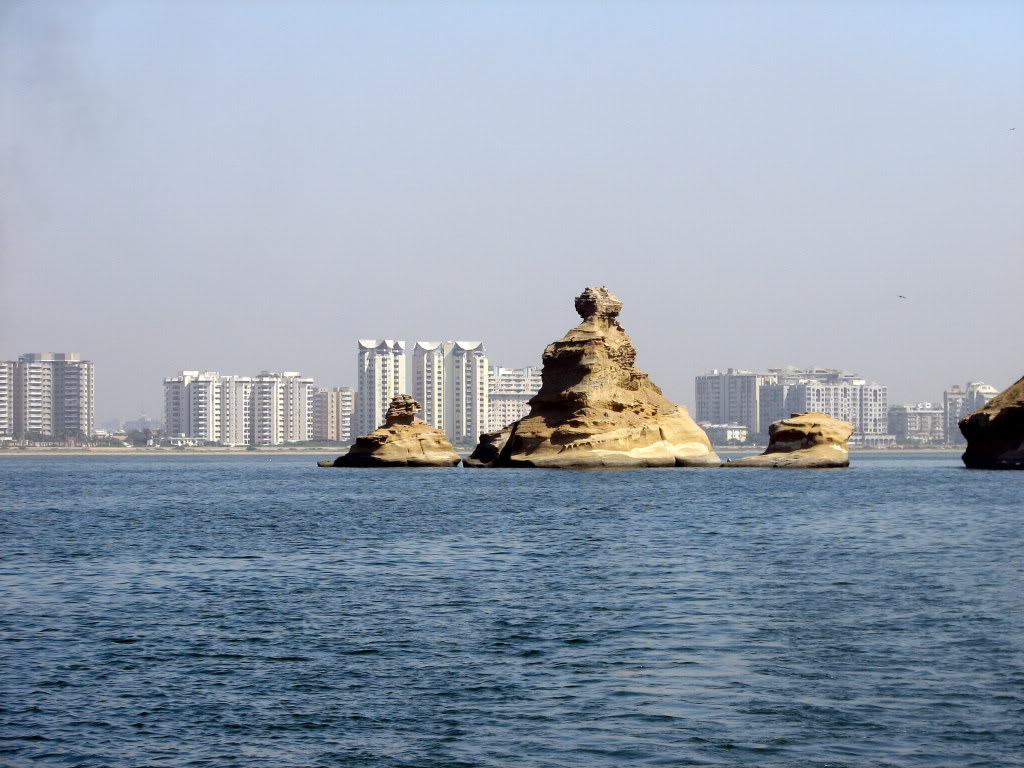