It is located at the Latitude of 24°74’0 North and Longitude of 69°80’0 East with an altitude of 28 meters. It is situated at about 278 kilometers from Karachi and is located in a beautiful desert area. 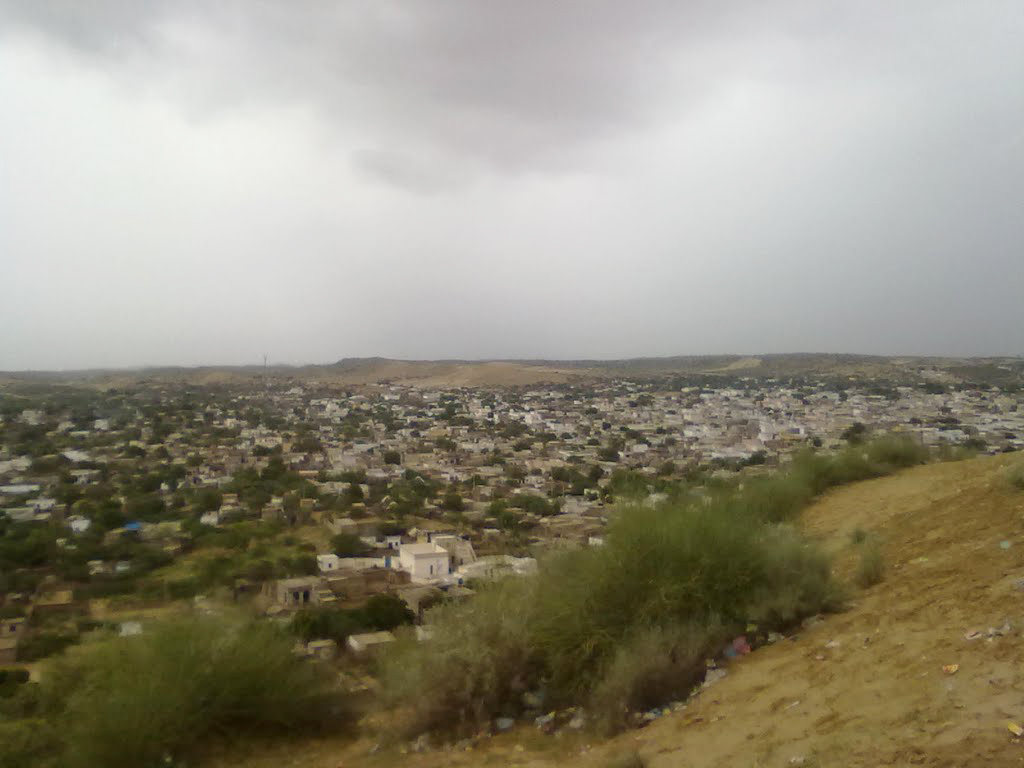 There are several schools and colleges in this city, as it is developed area in Tharparkar so there is a good literacy rate relating to Tharparker here. In April 2014, The Government of Sindh announced that it will establish a University and a Cadet College in Mithi, Tharparkar District 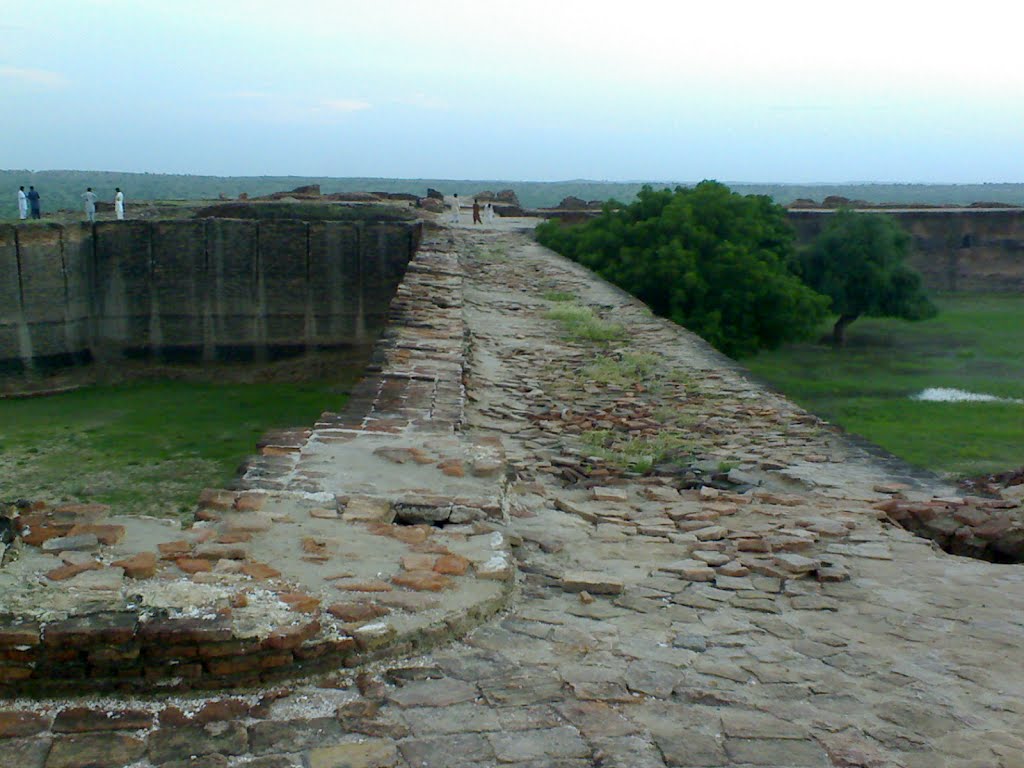