Muridke is a city in the province Punjab of Pakistan. It is a major commercial city and headquarters of Muridke Tehsil in Shaikhupura District in Punjab.

It is a populated city having population of 164,292 persons. 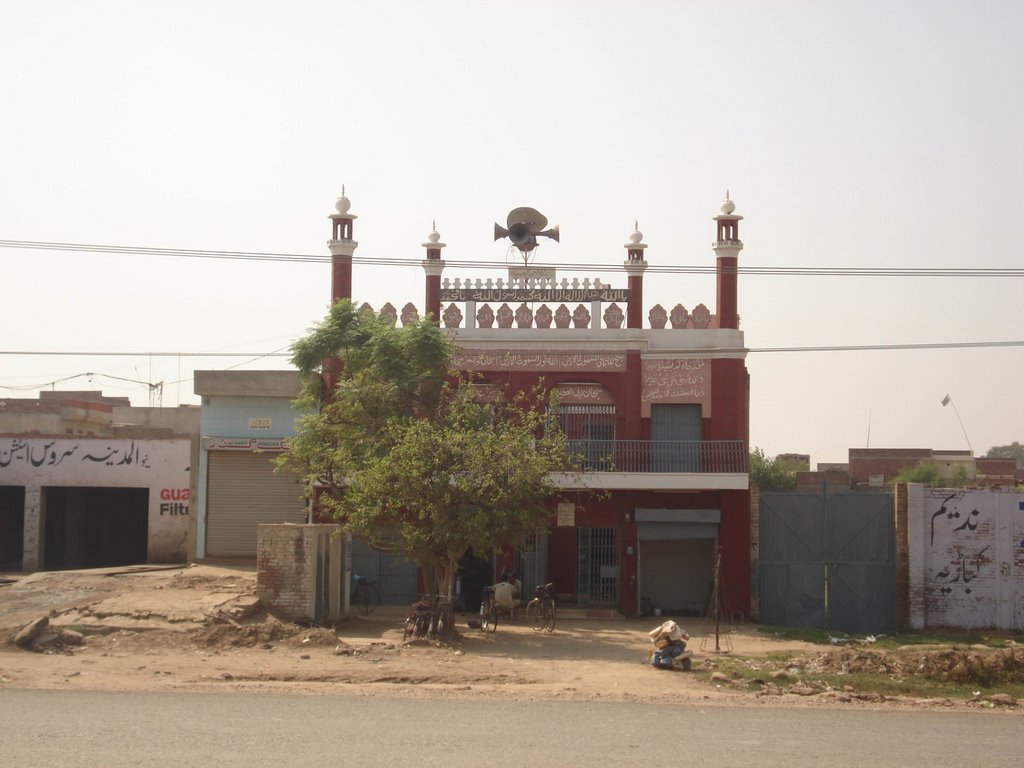 Muridke has a tehsil headquarters hospital at GT road. 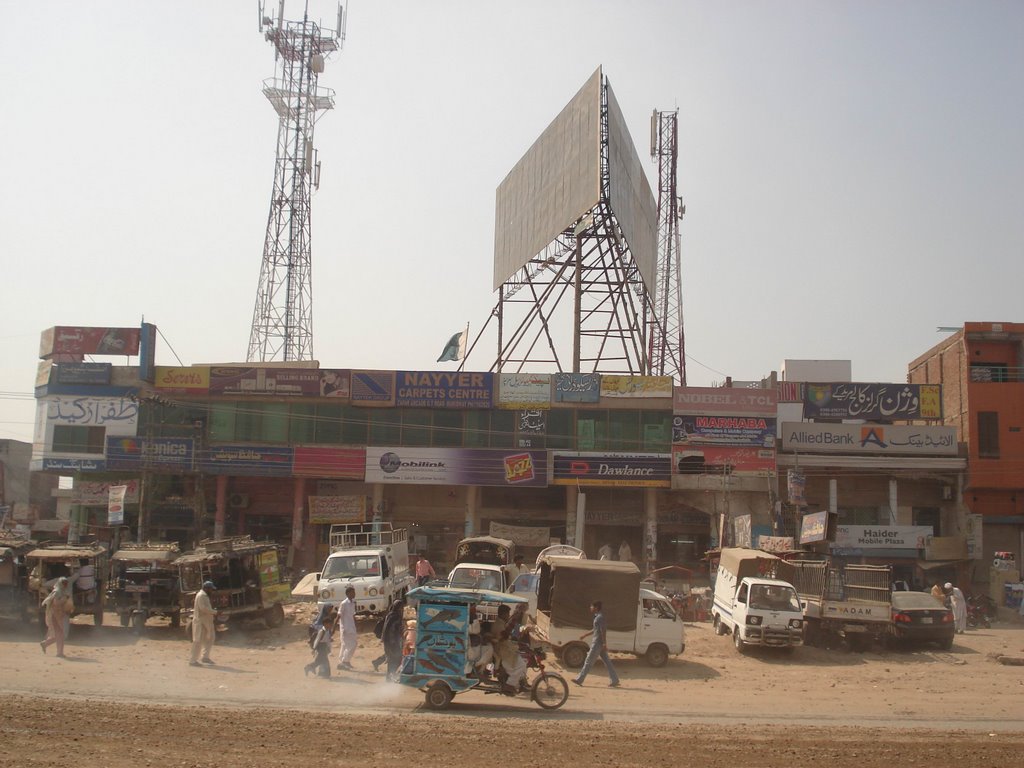 The people of this city mostly depends upon agriculture as the area of this city are fertile and gives so many crops. The economic and social life of the city, which has three police stations and a rail station, mainly depends on Lahore.

In 2005 Muridke became the headquarters of the newly created Muridke Tehsil of Sheikhupura District. The main offices of the banned Lashkar-e-Taiba and Markaz Ad-Dawa-wal-Irshad groups are located in Muridke. 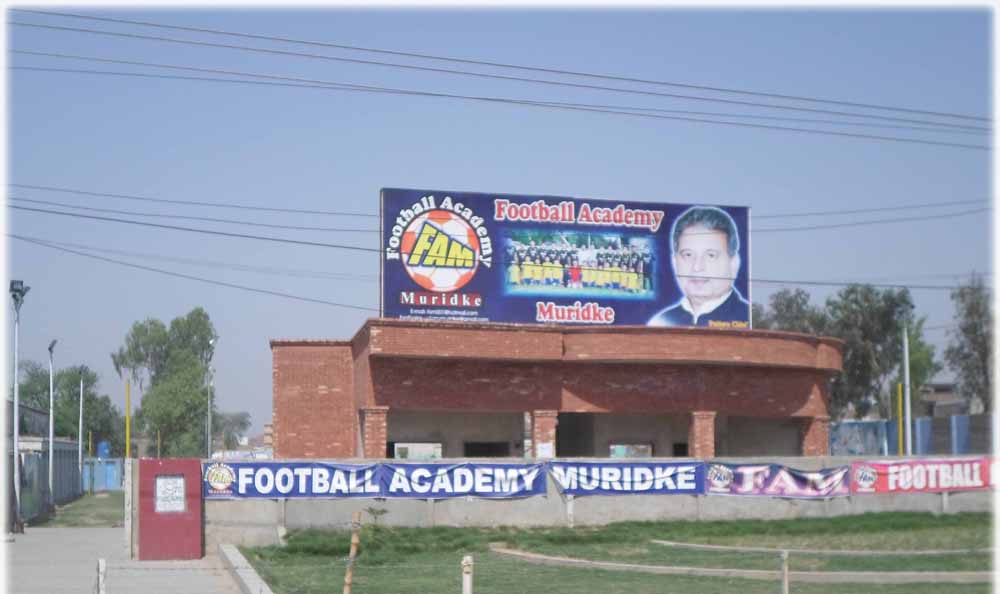