Mian Channu is a city in Punjab Province of Pakistan. It is also the capital of Mian Channu Tehsil in Khanewal District, Punjab.

The city was named after a saint, Hazrat Baba Mian Channu (Rehmatallah Alahay) who lived and buried there. There is a folklore about the name that during English rule administration tried to change the name of city. They painted all boards with the new name. But at night somehow the boards changed to back to the original. They tried repeatedly in vain, and since then the name of area is Mian Chunnu.

Mian Channu is situated On L.M.Q Road at a distance of 96 Kms. from Multan towards East. Sahiwal lines on the east of the City at a distance of about 72 Kms. Being on the Mian Railway Line and national Highway, it is well connected with the surrounding urban centers. 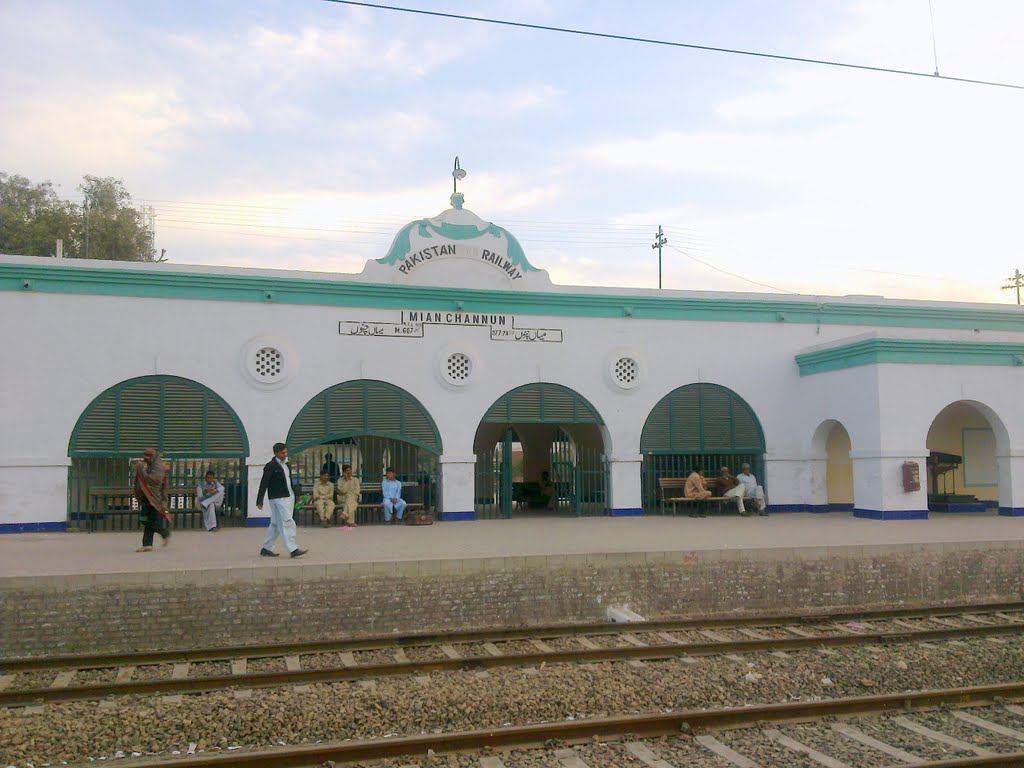 In the year 1919, it was declared as a notified area Committee and in 1938 as a Town Committee. Its limits were last extended in the year 1950. Since then no extension has been made and the development in the Town from 1947 to 1961 remained slow. It was assigned of Municipal Committee in 1975, as it had grown into small urban centre by that time. After that the Town started developing and major growth has been taking place from 1972 to 1984. But the trend of growth in this period has largely been along G.T Road and in the northern direction. 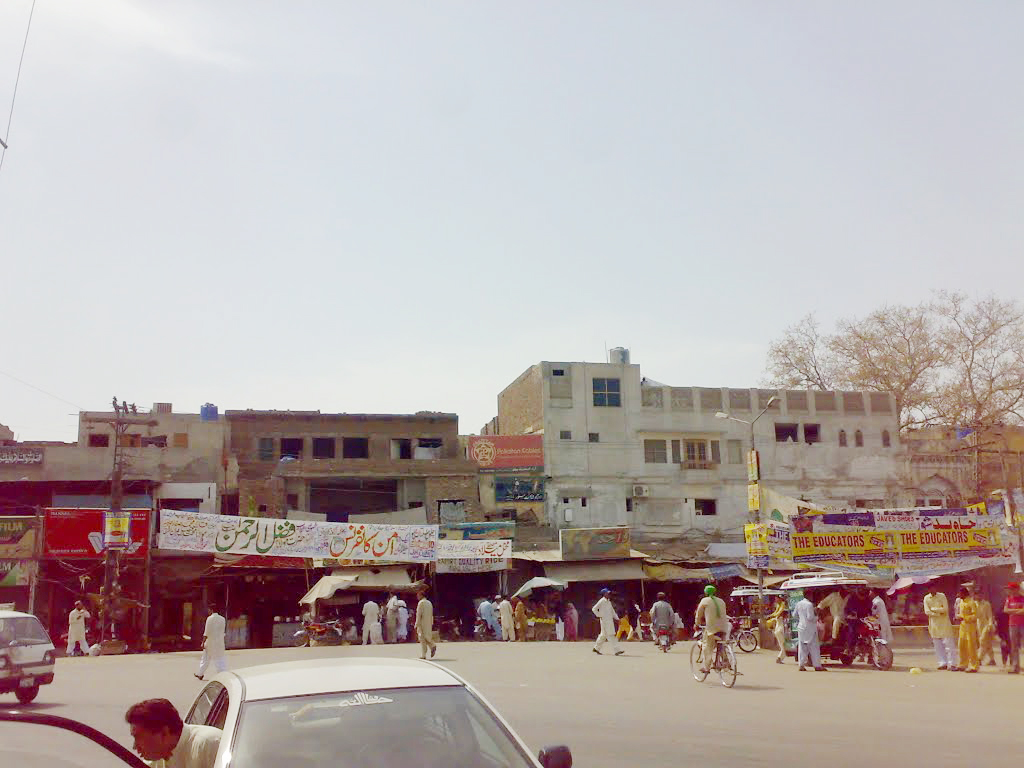 Punjabi is the main language spoken here and Urdu is the national language so it is also spoken and understood.

The area of the city is about 1212 Square Kilo Meter. 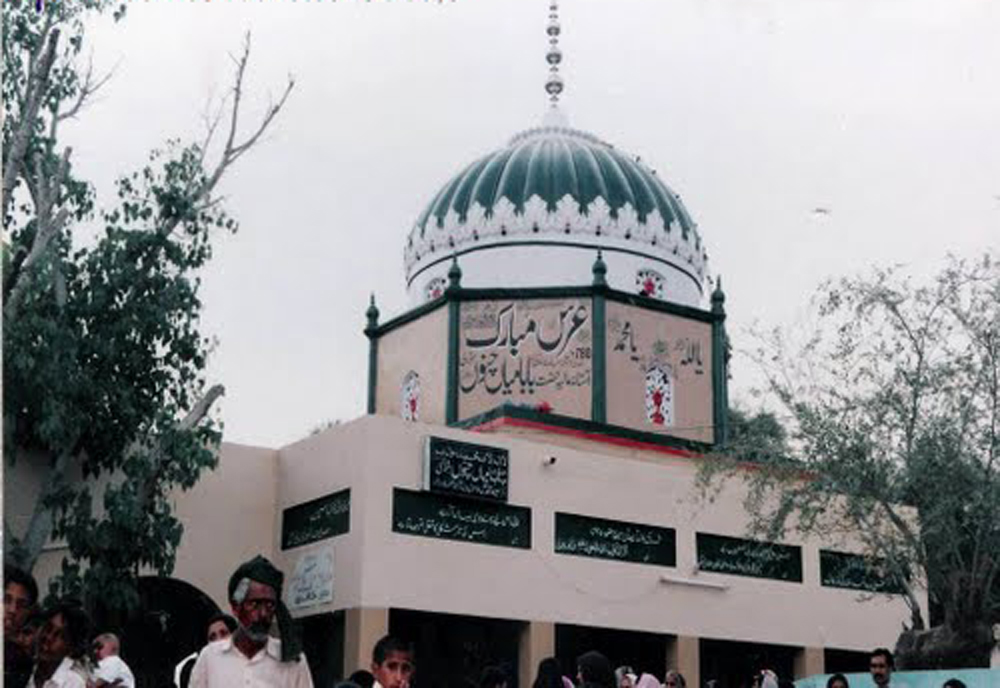