Turbat is a city located in southern Balochistan province of Pakistan.  It is situated on the left bank of the Kech River. This town is the administrative center of Kech District and Turbat Tehsil, the town itself contains one Union council. There are several  crops grown here. Major crops are Jowar (sorghum), barley, wheat, and rice are also grown, and livestock are raised. Koh-e-Murad is a shrine located in Turbat. Here is the shrine of  Muhammad Jaunpuri. Zikris are followers of  Muhammad Jaunpuri. The followers of Zikri sect gather here annually on the night of 27th Ramadan for a ritual visit to this shrine. 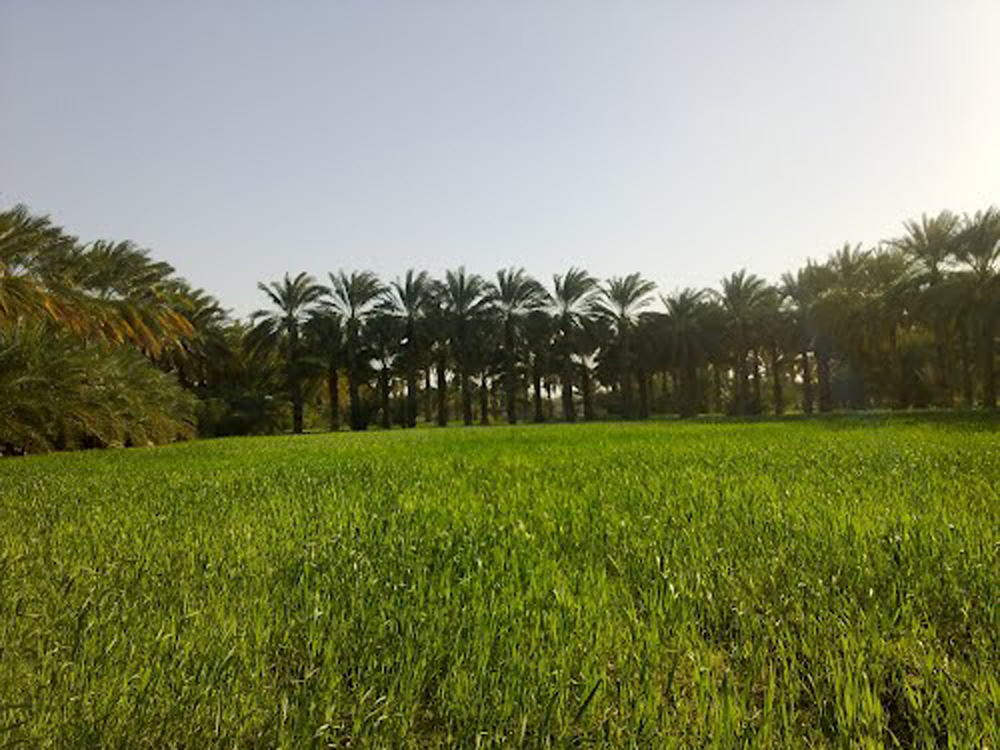 Turbat was ruled since ancient times by the Gichki Tribes of Makran. It was then the headquarters of the Makran State and Nawab of Makran resided in Shahi Tump Near Turbat. When the Makran State was dissolved, Turbat city remained the Division Headquarters. Turbat means place of Graveyard. it has different historical place and different stories

Turbat has an international airport which offers direct flights to Gwadar, Karachi, and Sharjah, U.A.E. The road network links Turbat with Panjgur and Kalat to the northwest and Pasni to the southeast and to Karachi in the East. 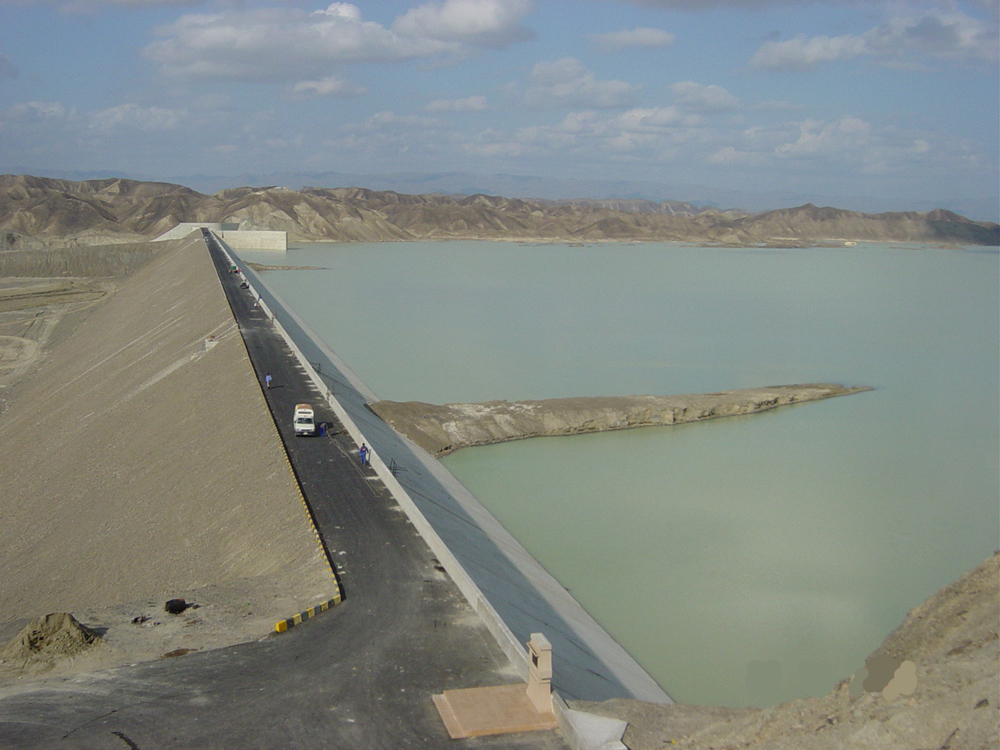 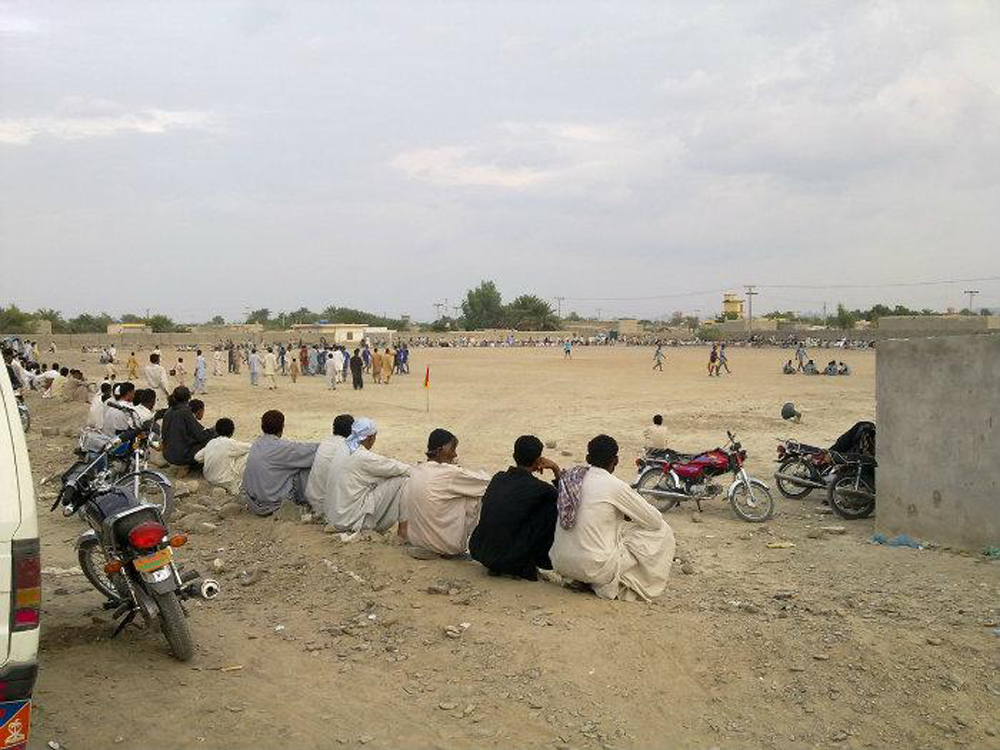