Uthal is a city in province Balochistan of Pakistan. It is a city of Lasbela District. Uthal is headquarters of Uthal Tehsil an administrative subdivision of the district.

The city of Uthal consists population of Sindhis, Balochis, Brahui and Punjabis. The population is predominantly Muslim. The Lasbela University of Agriculture, Water and Marine Science is located in Uthal. 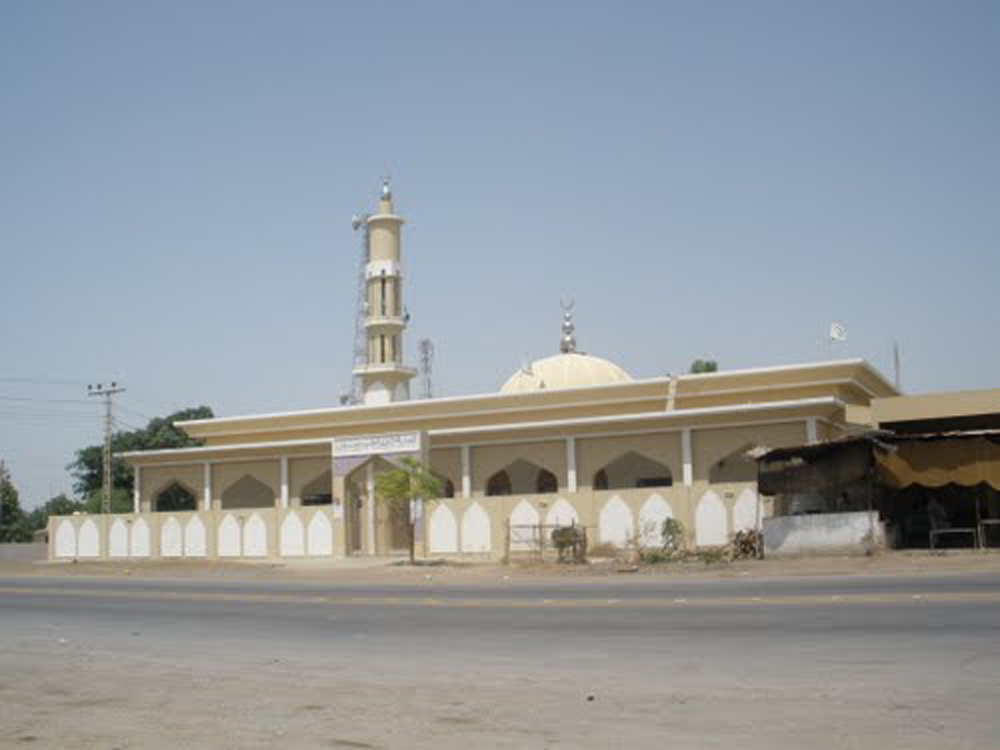 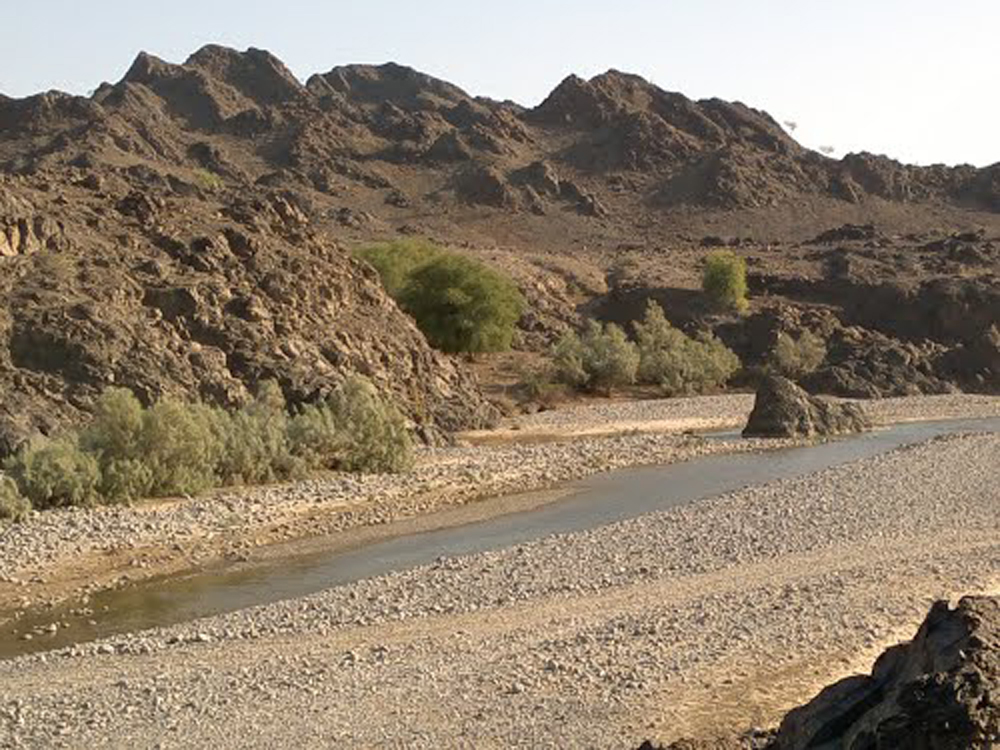 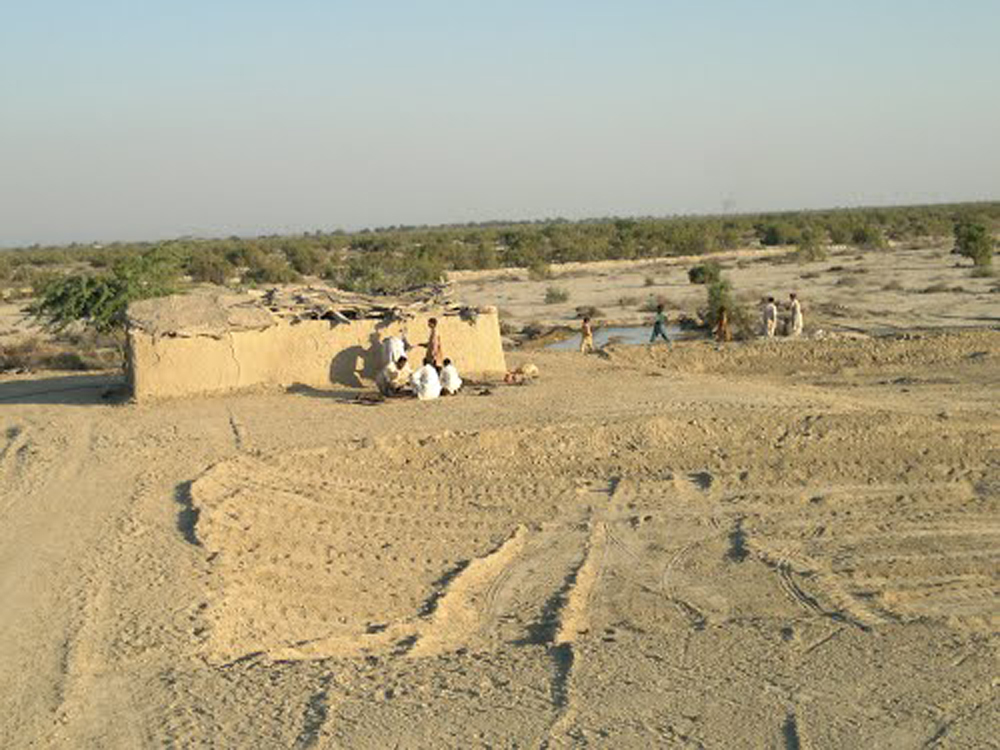