Wadh is a town in the Khuzdar District of Balochistan, Pakistan. Wadh is in the mountainous region between the Kalat plateau and the plains of Sindh. The climate is semi-arid, although occasionally subject to flooding, with warm summers and mild winters. Agriculture is a major economic activity, followed by livestock farming. 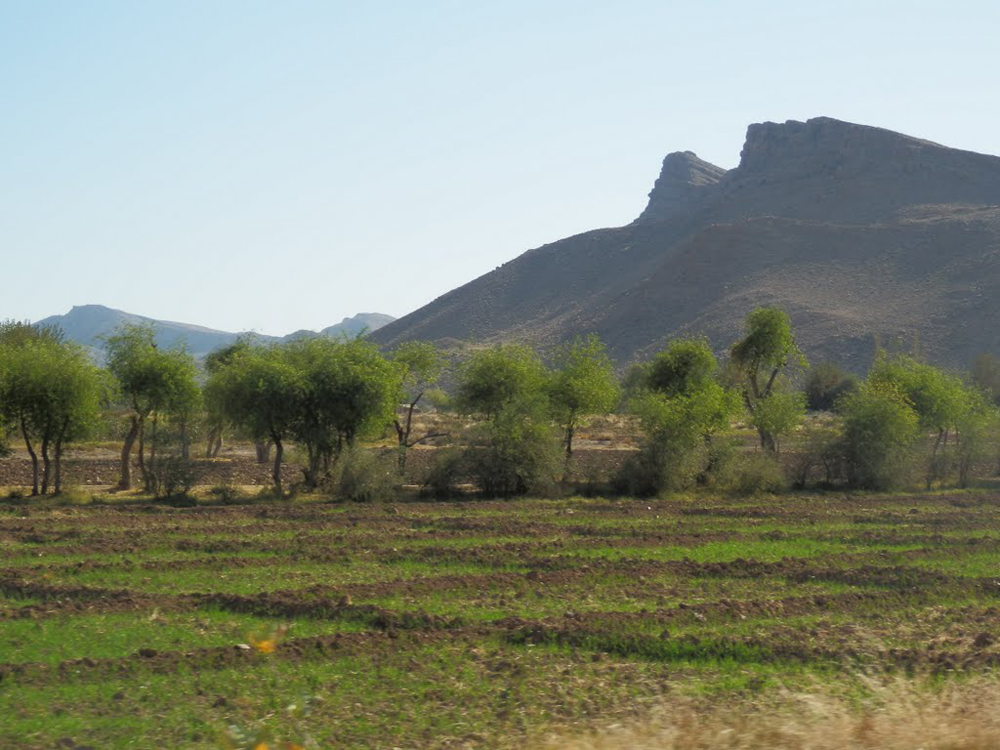 The area of Wadh is rich in mineral resources, with large deposits of barite, chromite, magnesite, manganite. The region where the town lies is also said to be rich in oil and gas, although the tense political situation has inhibited exploitation.

The population of the town is near about 80,000. Most of the inhabitants of the sub-district belong to the Mengal tribe. The majority of the people in the area are Muslims, with a small Hindu minority. 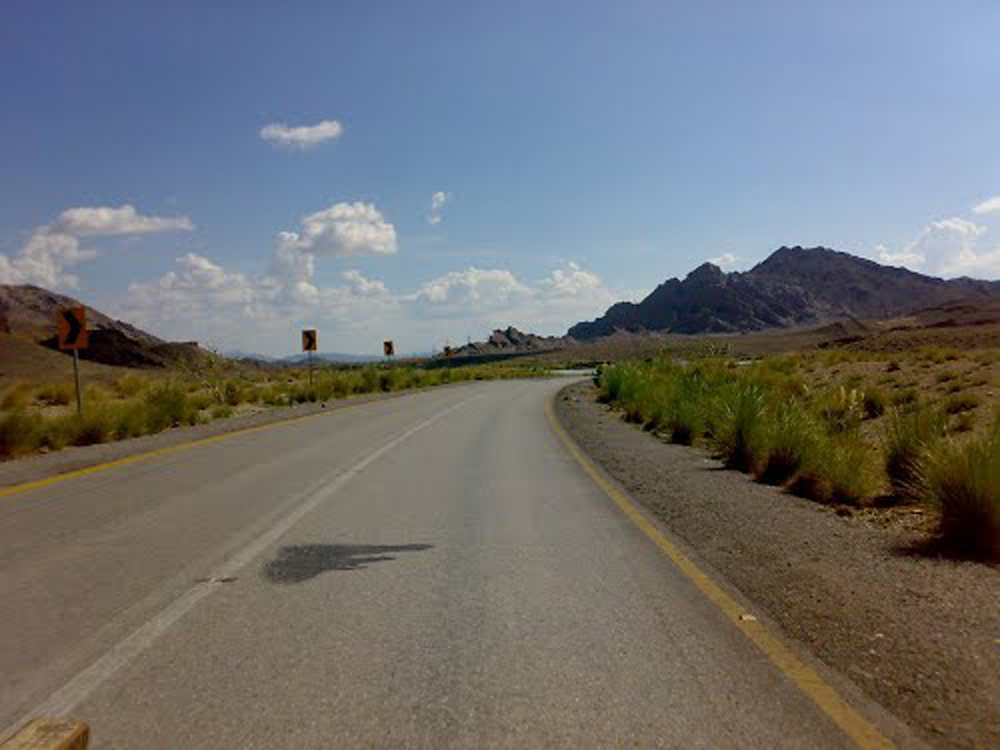 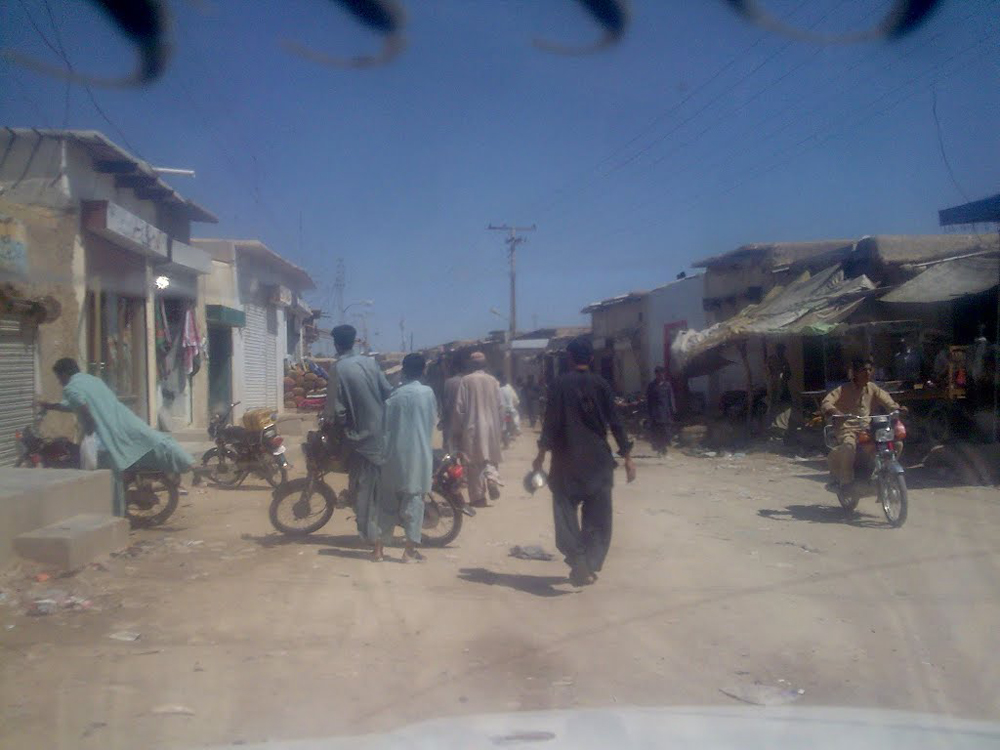 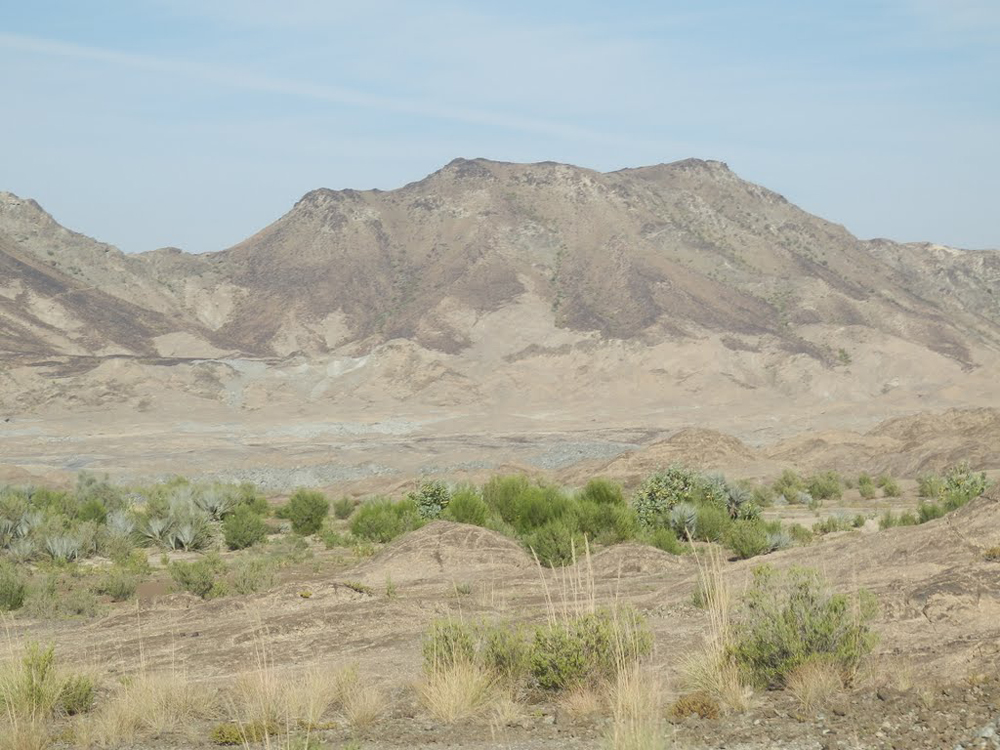