Mailsi is a city located in Vehari District, Punjab, Pakistan. The city of Mailsi is the headquarters of Mailsi Tehsil, an administrative subdivision of the district. It is one of the largest tehsils of Multan District; the districts of Lodhran and Vehari were created from Mailsi in the nineteenth and twentieth centuries. Vehari, now a district, was sub-tehsil of Mailsi.

The region’s name derives from the Malloi group which resided in Multan, but moved to the area near the Satluj river when Alexander attacked Multan.

It is located at 29°48’1N 72°10’33E at an altitude of 126 m (416 ft). Mailsi is located in the Indus Valley near the city of Multan in central Pakistan. The area around the city is a flat, alluvial plain ideal for agriculture. The canals which cut across the tehsil provide irrigation. It is located 915 kilometres (569 mi) away from Karachi and 346 kilometres (215 mi) away from Lahore. 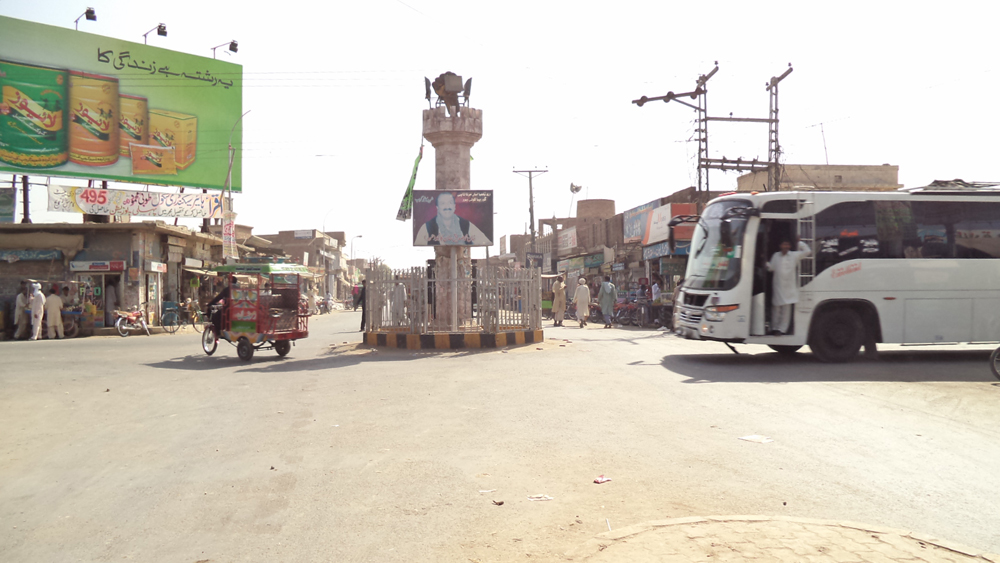 Mailsi Tehsil was created in 1849. In 1881, a series of changes were made with the object of enlarging the Shujabad Tehsil and decreasing the Mailsi charge: sixty villages in the vicinity of Kahror Pakka were transferred from the Mailsi to the Lodhran Tehsil and in 1897, forty-six villages were transferred from Lodhran to Shujabad while 104 villages east of Kahror Pakka were shifted from Mailsi in compensation. Kahror Pakka and Dunya Pur were a part of Mailsi and were annexed to Lodhran in 1924. Mailsi was declared to be a town committee in 1924 and upgraded to a sub division in 1935, but demoted to a Tehsil in 1942. It was then upgraded to a Municipaerl Committee in 1953, and declared a Tehsil municipal administration on August 14, 2001.

Mailsi is known for the Jhandhir Library and Siphon at the Sutlej river. The Mailsi Siphon was constructed by the Gamon construction company in 1964 to control the water flow between the Sutlej river and the Sindhnai Link canal. 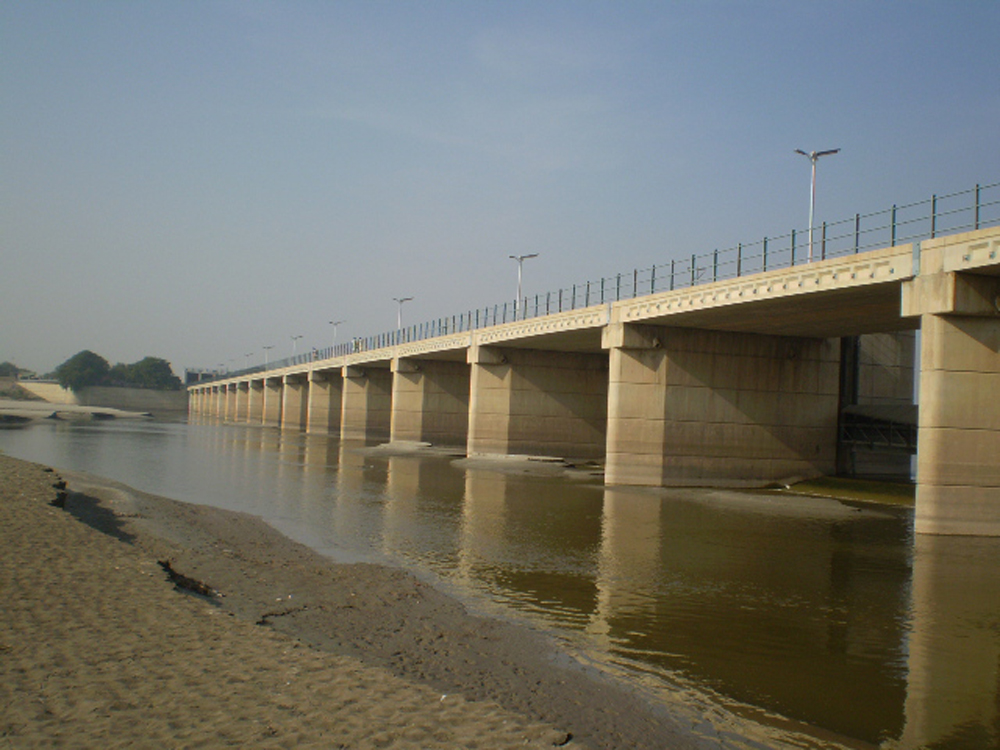 Mailsi features an arid climate with hot summers and mild winters. The city witnesses some of the most extreme weather in the country. The highest recorded temperature is 54 °C (129 °F), and the lowest recorded temperature is −1 °C (30.2 °F). The average rainfall is 127 millimeters (5.0 in). Dust storms are a common occurrence within the city. Mohallh Sheikh Mehboob Ahmad Sabzwary at chah ghazi wal has congisted weather position.

Farming is the primary economic activity in Mailsi, and exports include cotton, wheat, sugarcane, rice, and henna. Since independence, the amount of cultivated land has increased. Irrigation systems have been affected by the shortage of water in Sutlej River.

Men commonly wear shalwar kamiz and kurta, although in offices and colleges, shirts and trousers are the preferred dress. Karandi and Boski are commonly used as status symbols. Khusa and Peshawari chappal are traditional footwear. Men often wear gold rings or chains. 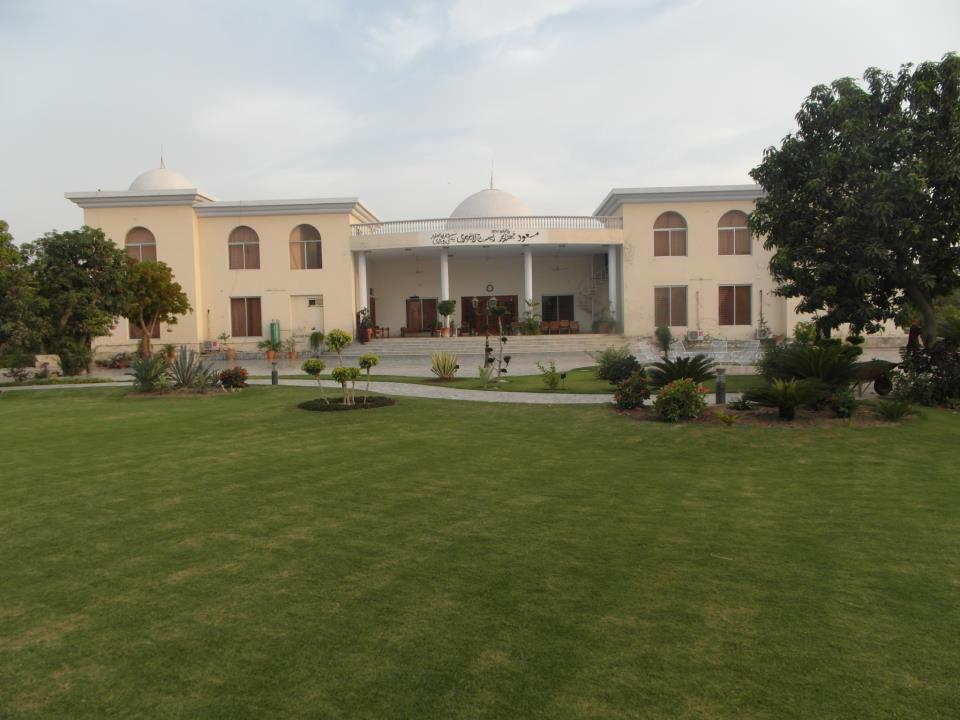 Mailsi has two markets. The main bazaar is on the Quaid e Azam road and the Fadda Bazaar is in the old part of the city.

There are three canals, Mailsi Link, Faddah and Dhamakki, which last is the biggest canal of Mailsi. 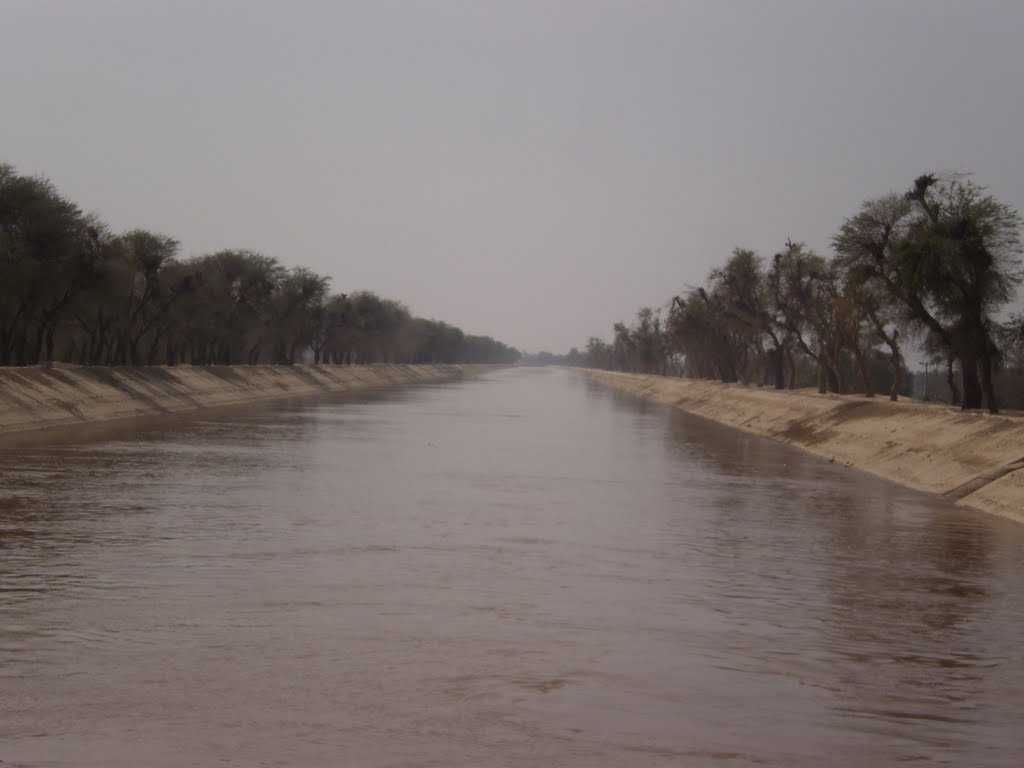 Bus, rail and air service connects Mailsi to other parts of Pakistan. It is located on the northern alternate rail and overland route to Vehari and Lahore, the capital of the Punjab province of Pakistan. The western route connects with Multan and in south-east side Bahawalpur & south-west is Kahror Pakka.