Nazimabad is a city is province Sindh of Pakistan. It is a middle-class suburb of Karachi, Sindh, Pakistan.

This suburb was named after Khawaja Nazimuddin who was the second Governor-General of Pakistan, and later the second Prime Minister of Pakistan as well. It resides in the central part of Karachi.

This city was developed starting in 1952 to settle Muslim refugees in Pakistan. In late 1958, the northern area of Nazimabad, was to be developed as Timuria by Karachi Improvement Trust (KIT). The name North Nazimabad became popular and was later adopted instead of Timuria. North Nazimabad was developed as a residential area for federal government employees. But in the early 1960s the capital of Pakistan was transferred from Karachi to newly developed capital Islamabad. 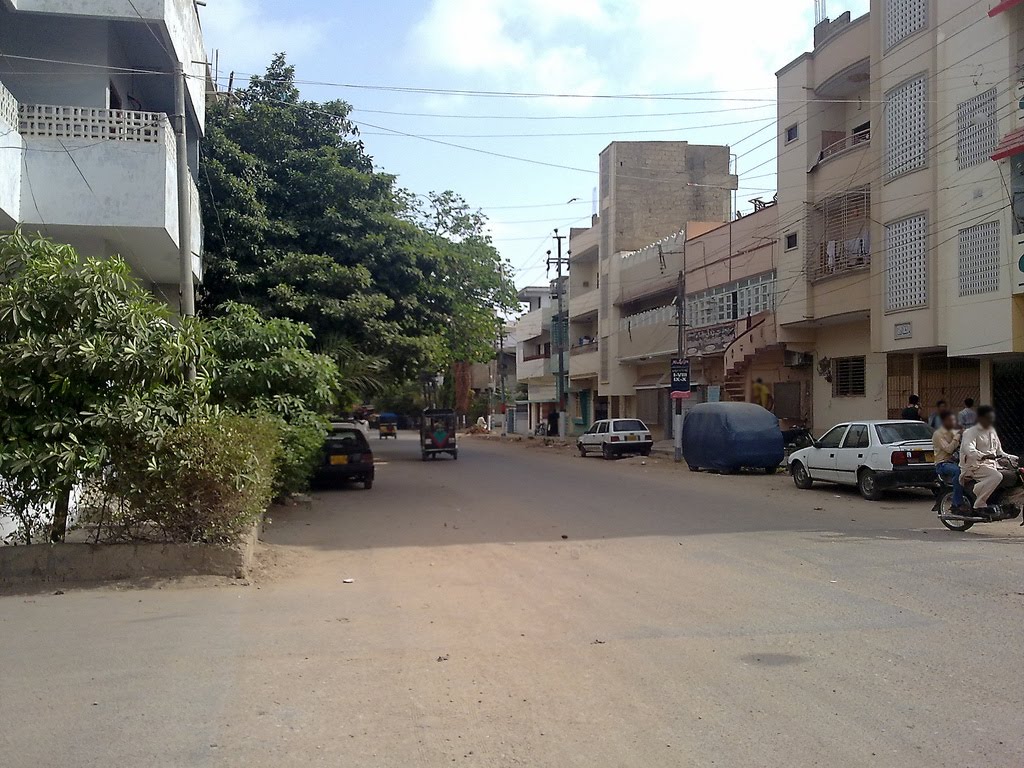