Kharan is a district in the Balochistan province of Pakistan. Pakistan’s second nuclear test was performed in the Kharan desert on May 30, 1998 with a miniaturized device yielding 60 percent of the Ras Koh Hills tests.

The people of Kharan speaks Balochi language. The population of this district was estimated to be over 234,400 in 2010. Over 99% of the people of the district are Muslims. The population of the state is mainly Baloch tribes with some Brahui speaking Baloch scattered across the area. Nausherwanis are considered as the rulers of Kharan. Nausherwanis are considered as one of the most respected and educated tribe in Kharan. 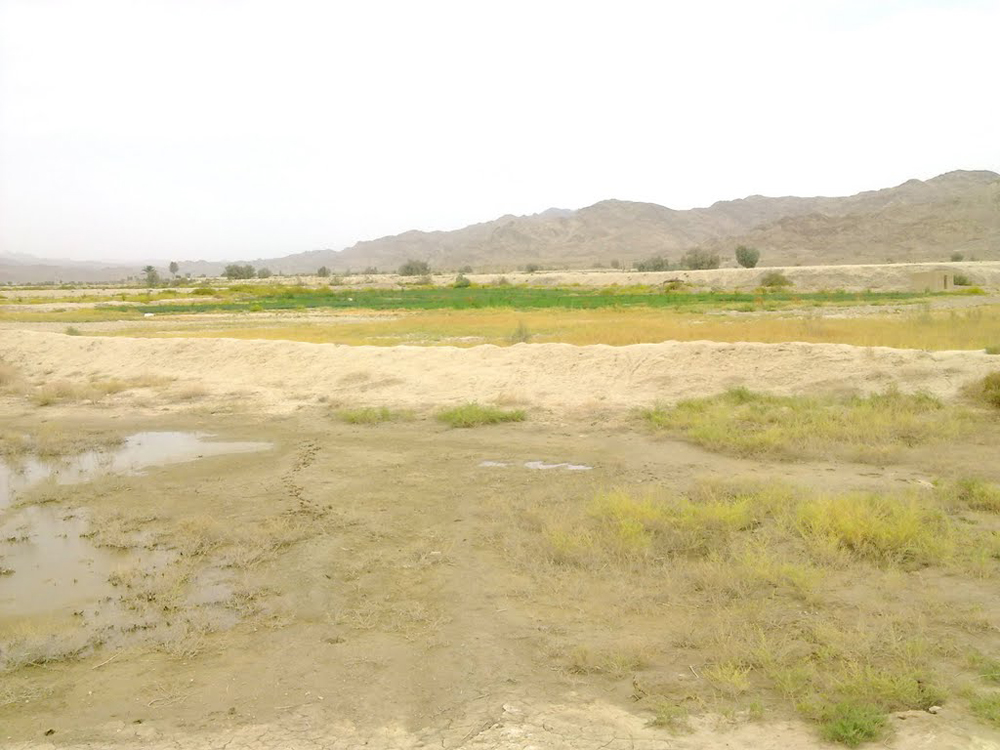 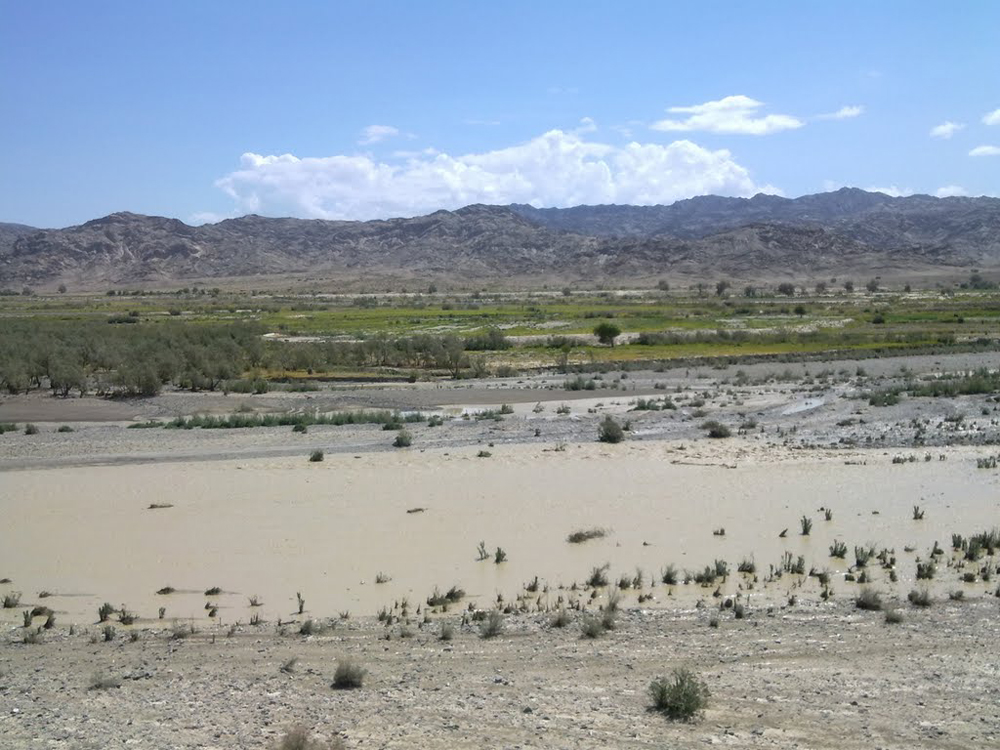 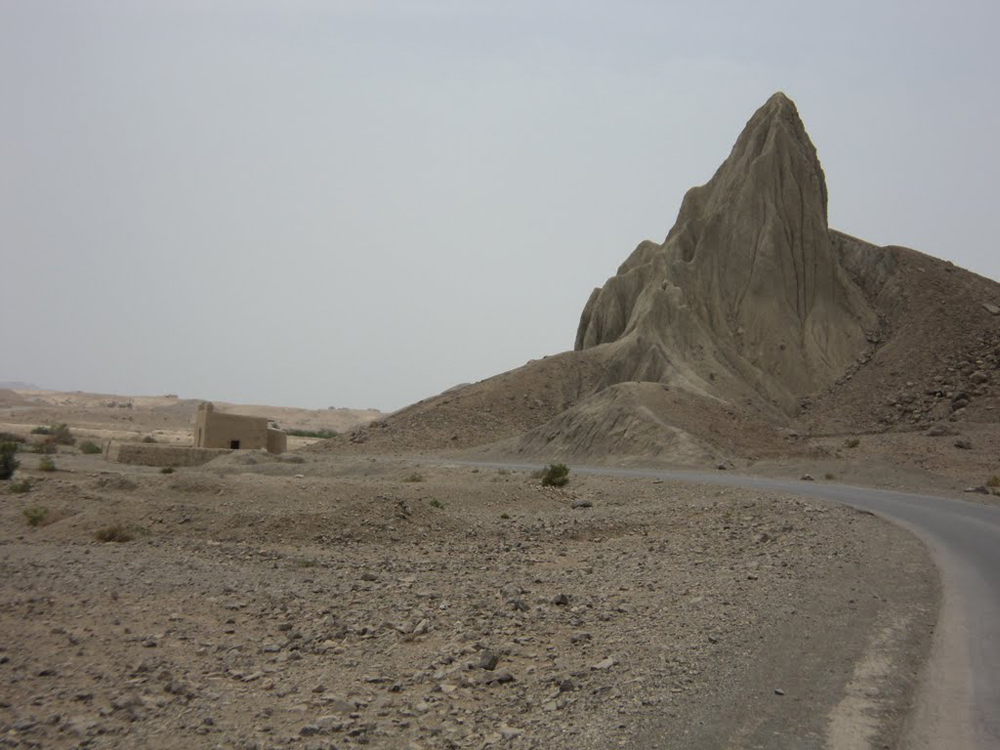 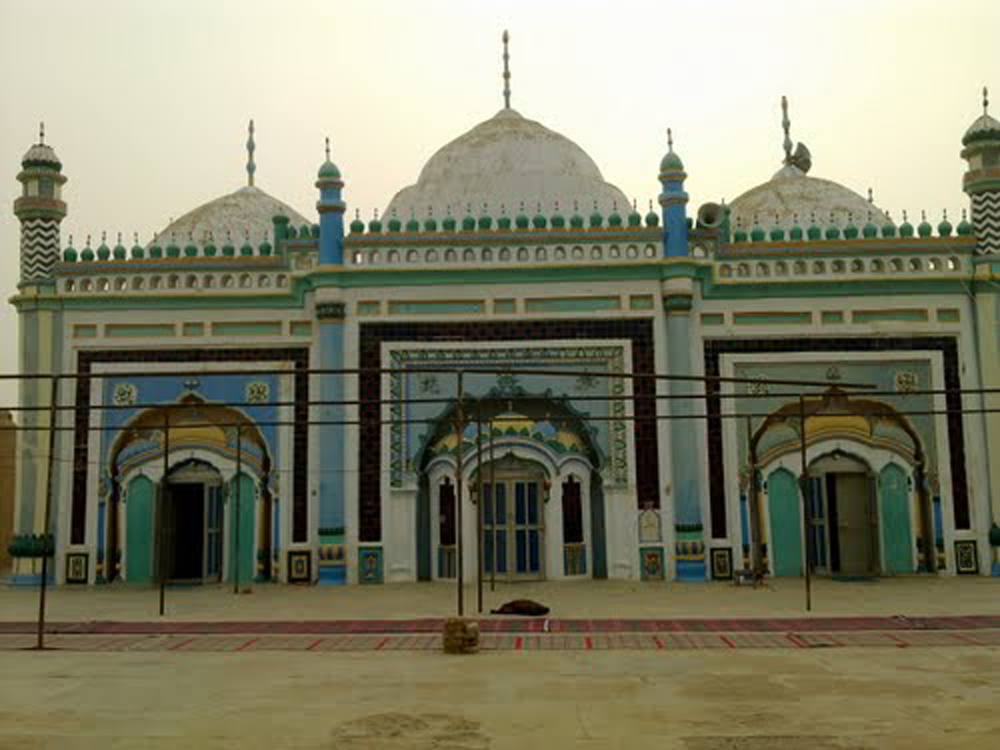 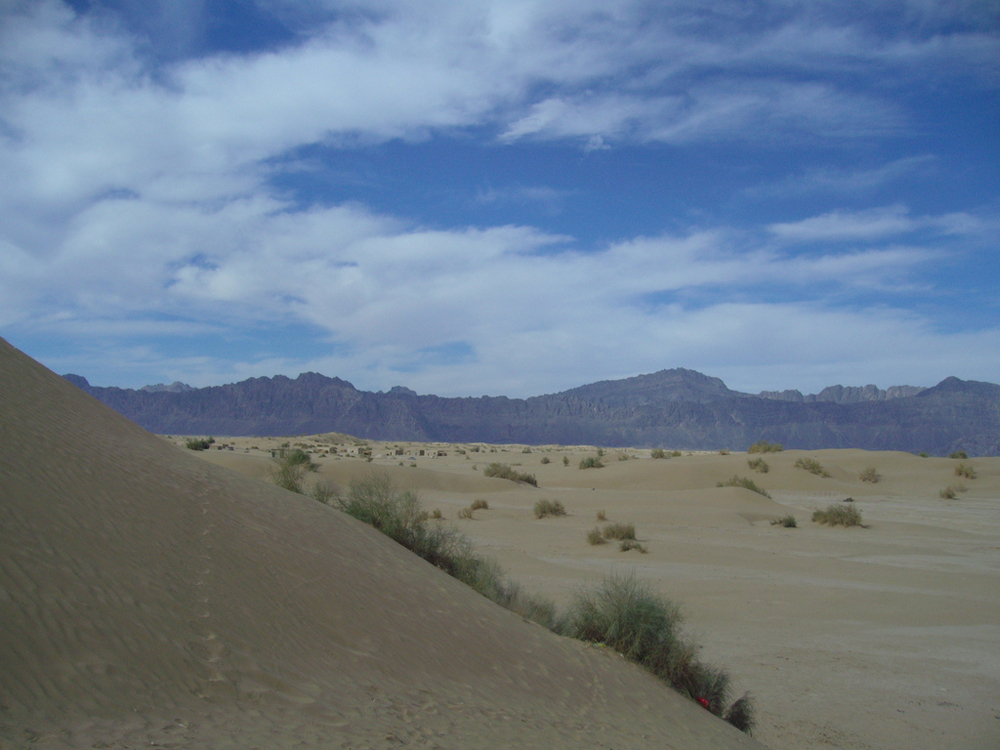