This stadium has recently been expanded to cater to the ever increasing number of spectators for the game. With the increase in capacity, it can now hold around 25,000 spectators. 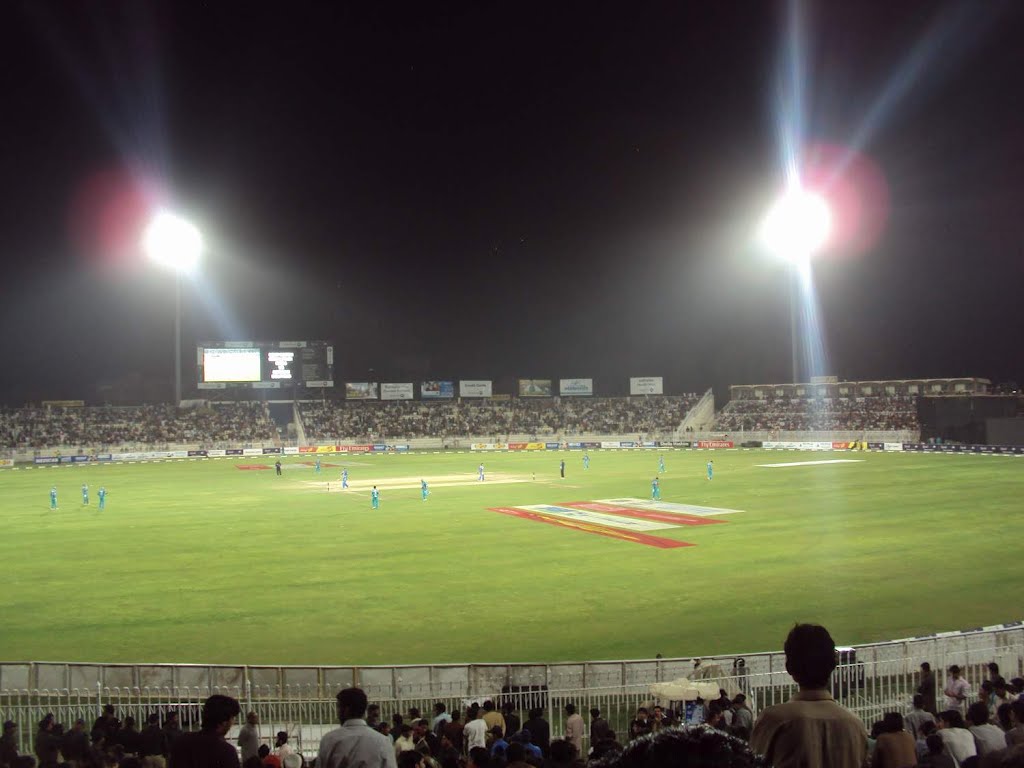 The stadium hosted its first Test match in 1993.

Before the construction of Rawalpindi Cricket Stadium, Rawalpindi Club Cricket Ground had been used as a venue for international matches, including one Test match against New Zealand that was held in March 1965.

Pindi Cricket Stadium was a prime spot in the 1995–96 Cricket World Cup. With an eye on the World Cup of 1996, unveiled another new Test venue for the second Test against Zimbabwe in Rawalpindi. Karachi staged Pakistan’s first Test match and Rawalpindi Cricket stadium became the country’s 14th Test ground. The flood lights were added in late 2001 when the Australians were set to tour the Region. The stadium is just 20 minutes from the capital Islamabad and is the only proper international stadium in the territory.

Perched on the edge of the city of almost four million people and only three miles away from the capital Islamabad. Rawalpindi was used last January for the fifth and final One Day International against Sri Lanka, which Pakistan won by 117 runs to win the one-day series by a margin of 4–1.

First test match was played between Pakistan and Zimbabwe in Dec 9–14, 1993.
First ODI

First ODI was played between Pakistan and Sri Lanka on 19 Jan 1992.