Jampur is a city in Punjab Province of Pakistan. It is also the tehsil headquarters of Jampur Tehsil in Rajanpur District,Punjab.

The word Jampur has two parts: “JAM” and “PUR”. “Jadam” faded into “jam” with the passage of time and “Pur” is a suffix used in local language which means “vivified by” or “populated by”. Inicially it was called as “JadamPur” which later becamw Jampur. 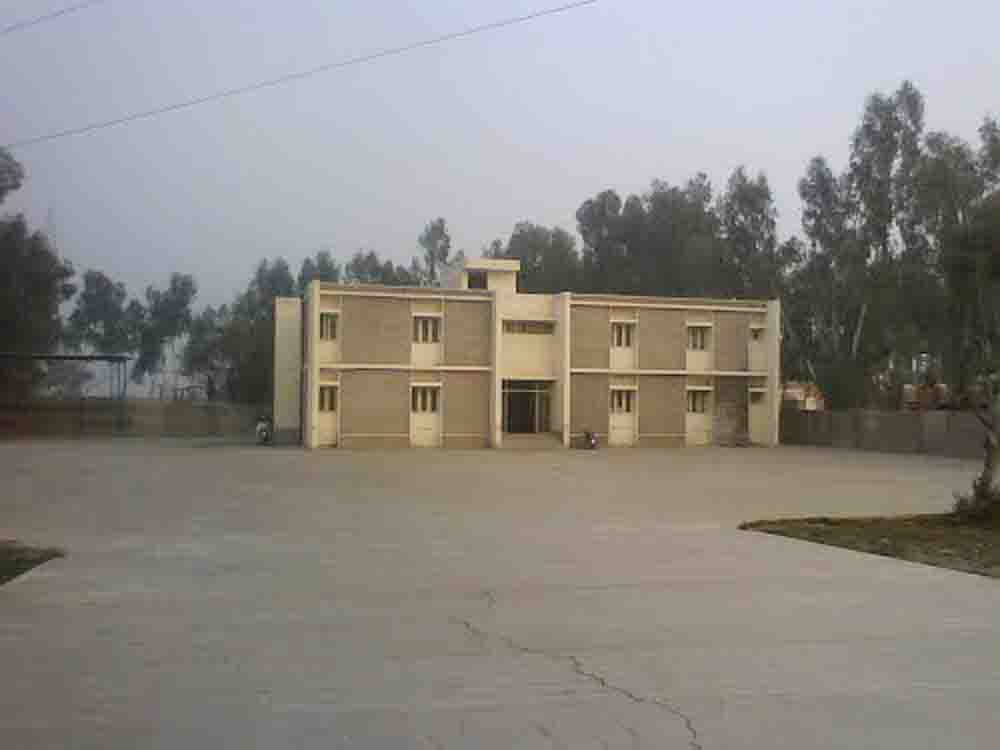 It comprises an area of 2,322 square kilometers.

Jampur is one of the maincity of Southern Punjab inwhich Seraiki is widely spoken.75% of the population speak seraiki language. Some Muhajari (Muhajir families Language including Casts like Qureshi,Mirza & Mughal) ,Urdu speaking families, Pathans, Balochs and punjabis also reside in Jampur. 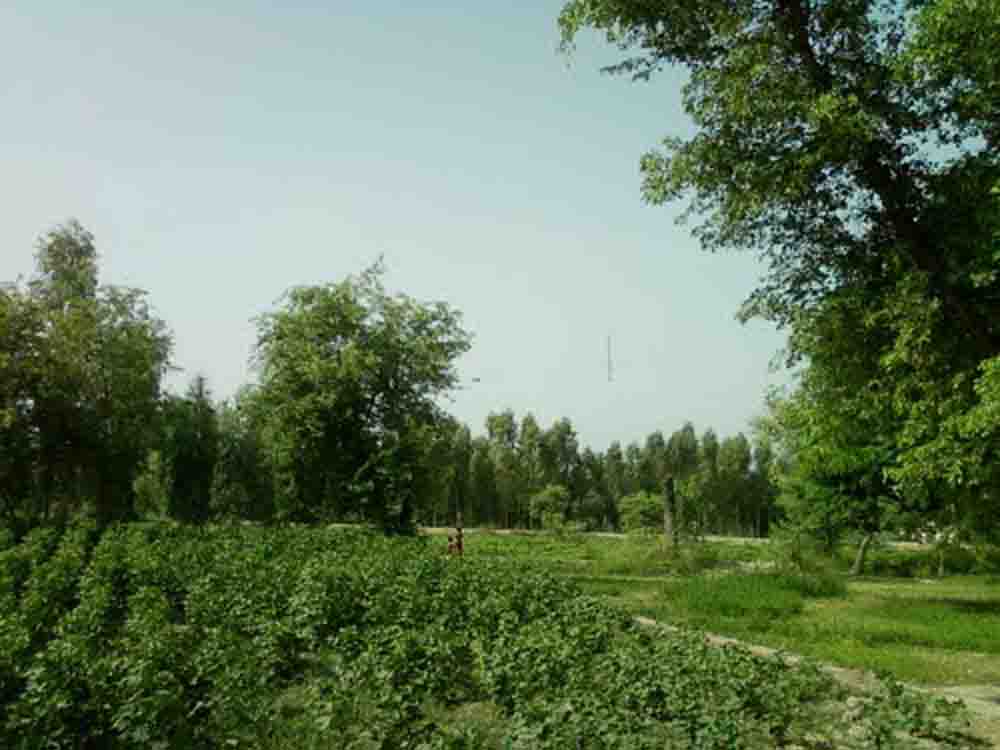 Most people of Jampur are related to agriculture directly or indirectly.

Main marketof the city of Jampur is called “SADAR BAZAR” which is very old market situated on the eastern side of the city called as “Old City”.

The old city is situated at a height of 15–20 Feet than new city in order to save it from water flood rising from Indus river in old days when it used to flow near Jampur. Main road of old city is known as “Circular Road” that used to have 10 Darraas (Gates) to collect tax from peasants and merchants in Mughal’s time. 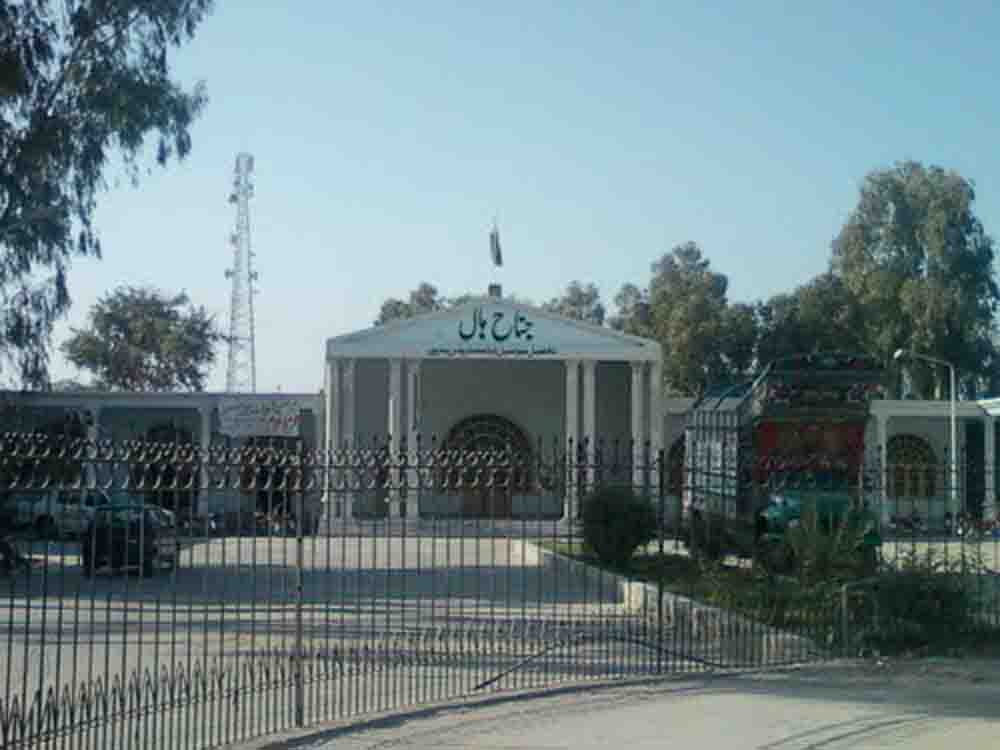 This city is one of punjab’s most accessible cities. This includes public buses, as well as hundreds of rickshaws and Taxis. About 50% of residents have their own conveyances mostly bikes. The roads in the city are well maintained and are broadened when needed to meet increasing demands. Jampur have 2 by pass east by pass is underdeveloped west by pass was developed but his road was not fine. many buses trucks also cross jampur. The most famous buses adil shah choudhry express baloch expree and many other buses.

This city is famous for carvings on pens. People like to give the carved writing pens as gifts to others in the country and abroad as well. It is a classic art invented in Jampur.

Wooden artwork of Jampur is also famous. Jampuri chaarpai is famous for its thick and designed pillars. Jampuri cotton and tobacco crops are also famous throughout Pakistan. Jampur has a large pesticides market which is considered to be the biggest such market in Pakistan.

Jampur has very fertile land in regard to agriculture. Cotton, and tobacco are the main corps here whereas maize, wheat are also produced in Jampur. Tobacco is generally exported to NWFP to make finest quality of naswar. Most of vegetables are also grown here. Mangoes and dates are common fruits grown in this region. 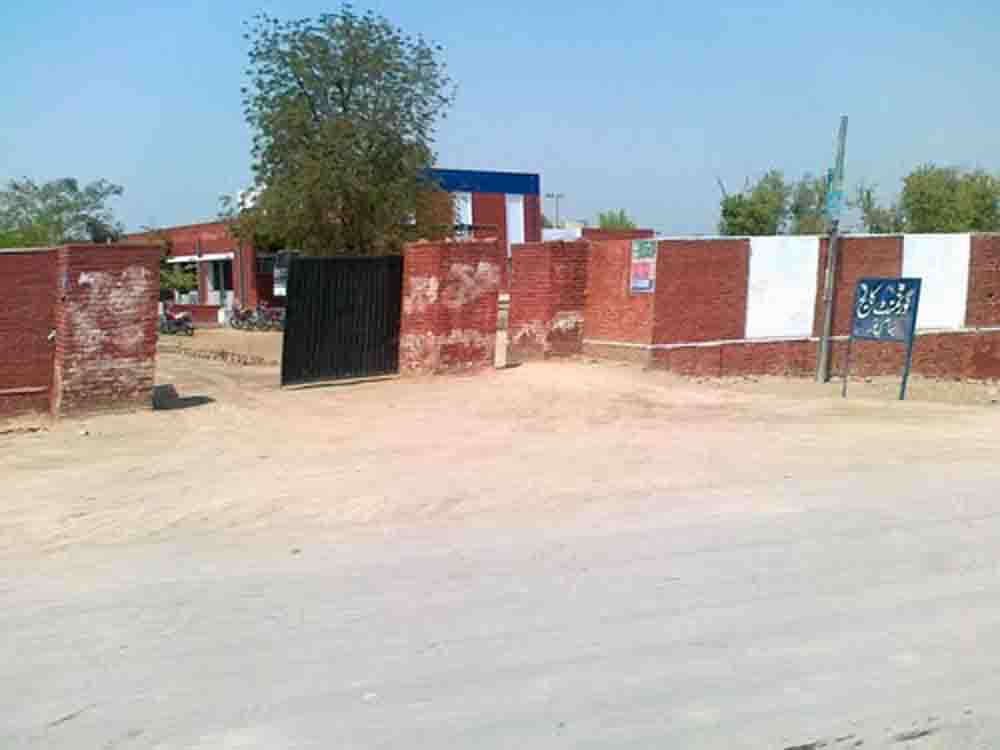