Haveli Lakha is a town in province Punjab of Pakistan. It is located in Depalpur Tehsil of Okara District.

It is administratively subdivided into three Union councils.

Haveli is famous for its Reed Stools and Hubble Bubble which are sent to numerous other cities of Punjab and even to Karachi. 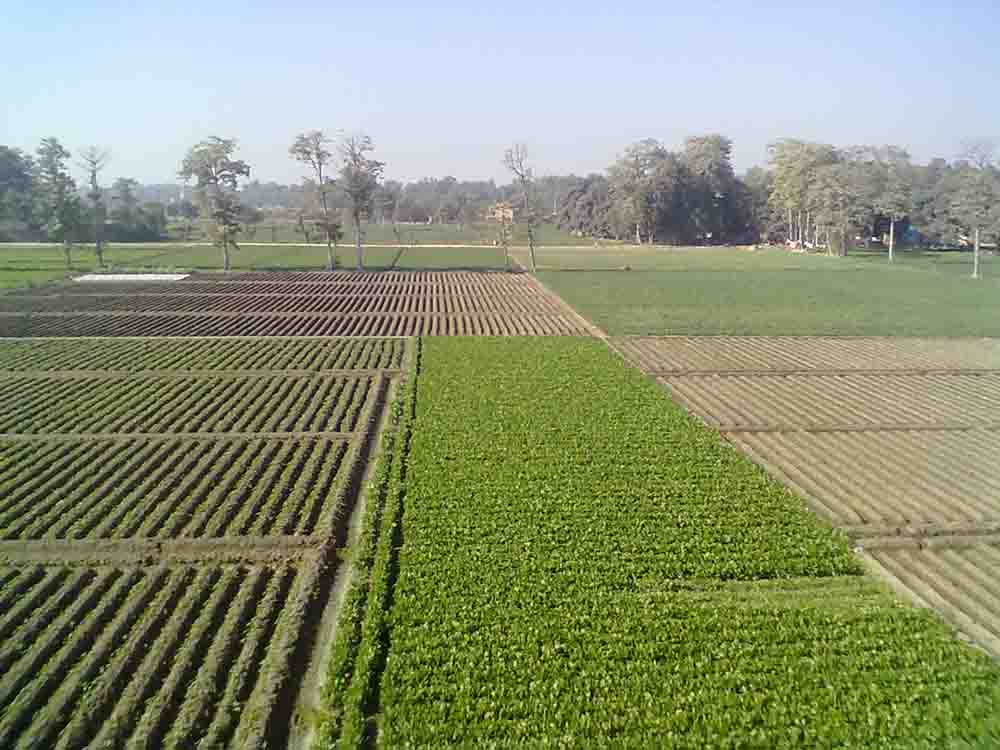 Haveli Lakha has been politically significant as it has produced people of such high stature as Mian Muhammad Yasin Wattoo (former Federal Minister of Finance from village Jamal Kot). It is significant for its strategic location as it is the last major town of Lahore Division at the border of Bahawalnagar District, formerly under the State of Bahwalpur. It serves as a major connecting point between Lahore and remote areas of South Eastern Punjab like Haroon Abad, Bahawalnagar, Chisthian and Fort Abbas. Located on formerly Delhi-Multan road, it is also Pakistan’s first and key major town from Sulemanki sector border with India. The town remained a strategic point in pre-independence era as it served as road pivot and as a railway junction linking Delhi to Lahore-Kasur-Multan route. However, after the independence of Pakistan in 1947, it lost its strategic status and have not developed at par with the other towns of the Lahore Division. Town Planning remains one of the biggest challenges of the area.

There is a tradition about the name “Haveli Lakha”; the town was founded by Lakha who had his Mansion(Haweli) here. The passengers used to stay there. As this mansion was near then Delhi-Multan Road, so it got the name “the Haveli of Lakha” which gradually became “Haveli Lakha”. 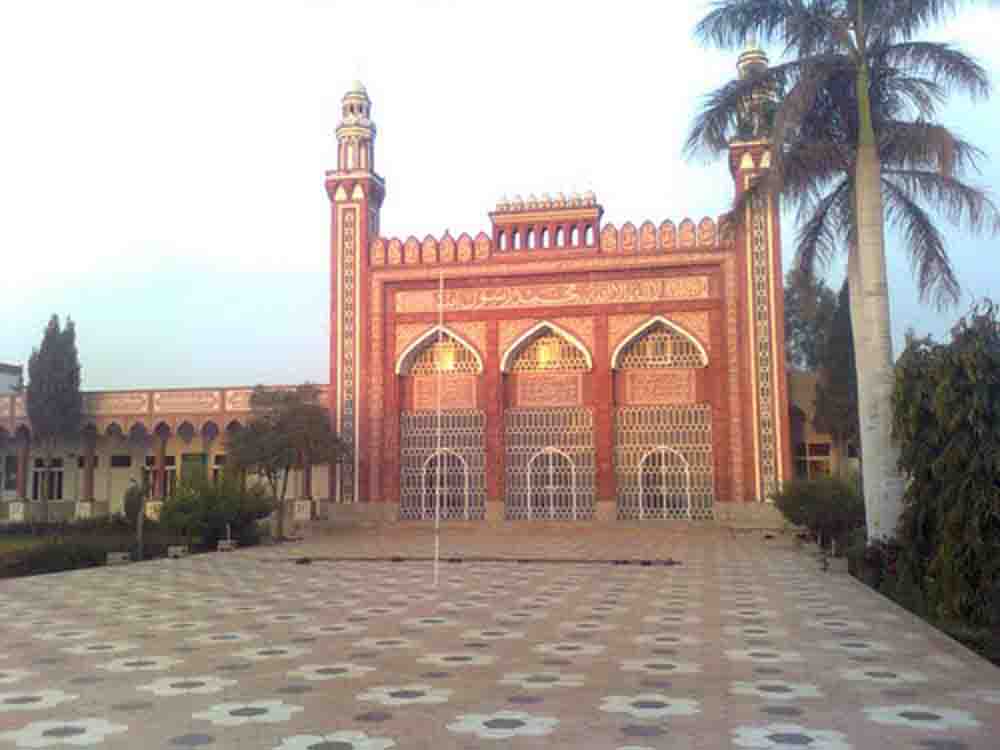