Hasilpur is a city in Bahawalpur District in southern Punjab, Pakistan.

The city is located between the Satluj River and the Indian border and lies 96 km east of the district Bahawalpur. On a world map, its position is N 29″41’37.926″ E 72″33’01.617″. The city is also the headquarters of Hasilpur Tehsil an administrative subdivision of the district. Hasilpur is situated at the brink of Cholistan desert. 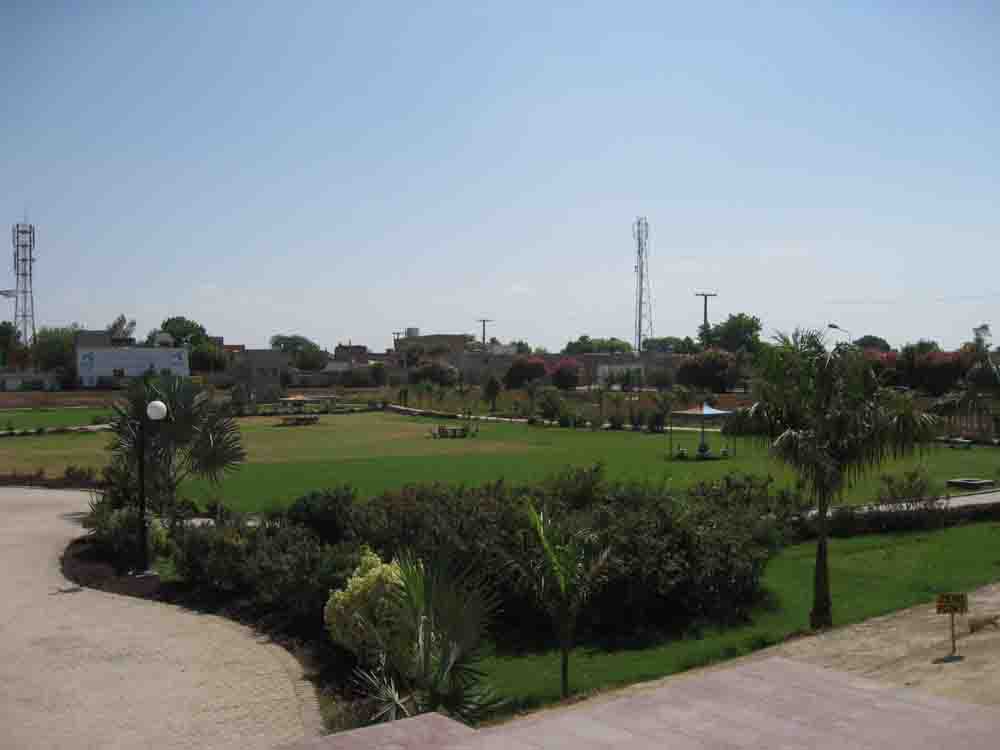 The total population of the Tehsil is 317,513 and its total area is 239,332. This area includes city and 115 surrounding villages, towns, housing schemes and colonies.

The city itself is divided into to two parts, “Old Hasilpur” and “Hasilpur Mandi”. It consists of 112 villages and 14 Union Councils. 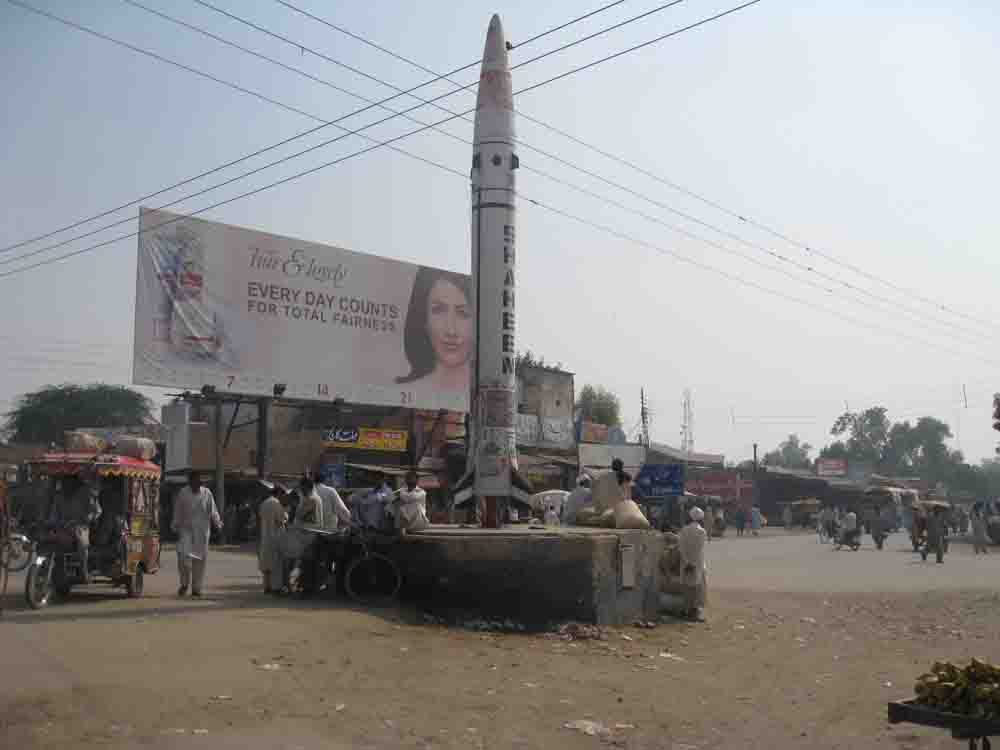 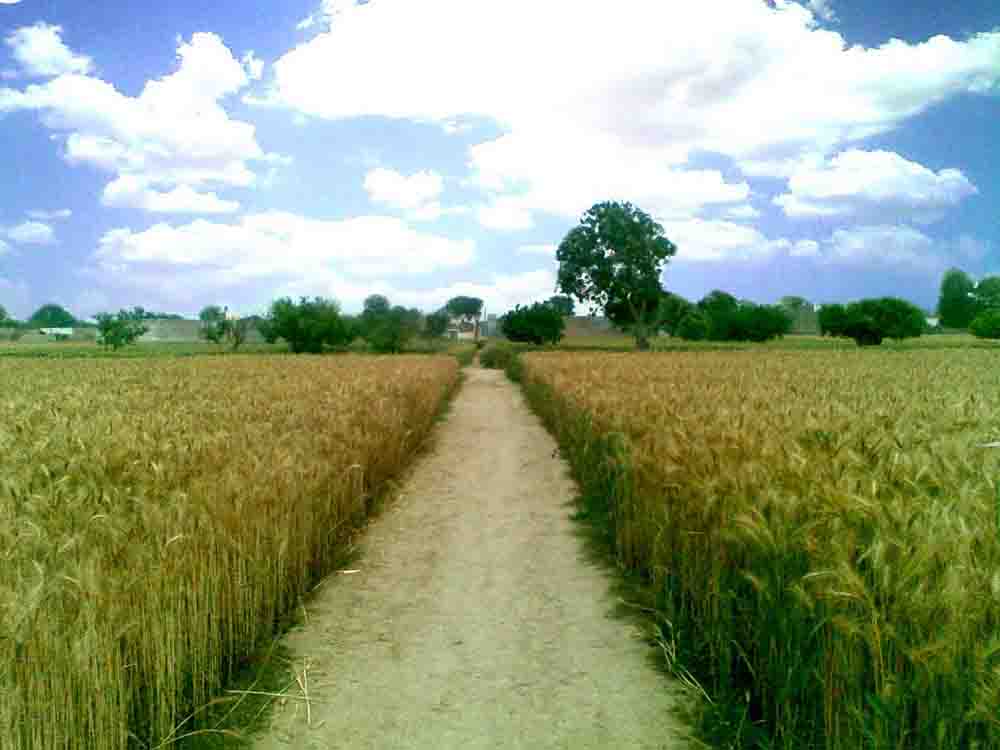 There are eight hospitals in Hasilpur. One of these is government-run and the others are private. The total number of beds in these hospitals is 142. Apart from this, 19 private clinics are also registered with government.

There are 30 cotton ginning, 2 vegetable ghee, 22 brick kilns, 3 wheat milling and 33 other small and large industries in Hasilpur. A huge part of the population relies on agriculture directly or indirectly. Labour and retail are two of the largest employment industries.

The climate of this city is somewhat extreme, depicting the influence of deserts surrounding the city. Gusts of sand are often risen and can fade the atmosphere in the form of “andheri” or “aandhi”. Rains is rare outside of monsoon season. Regardless, all four seasons are present. Region temperatures can reach 50 °C in summer and can touch down to 2 °C in winter. 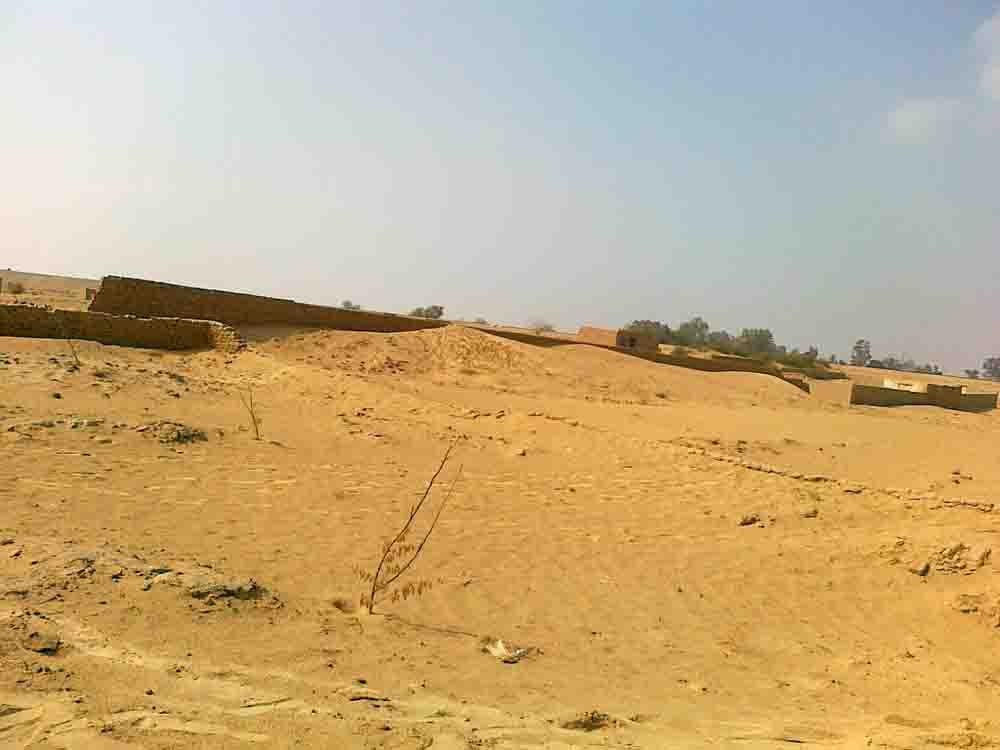 In the last decade, there is notable progress in the field of education. Currently Hasilpur has degree colleges (both private and government), high schools and many other technical centers.

This city is located among well-known cities like Chishtian, Haroonabad, Bahawalnagar, Vehari and Bahawalpur, Hasilpur is connected to these areas by both roads and railways. Chistian-Hasilpur-Bahawalpur Road is the historical pathway for major trading professionals. Hasilpur is also connected with 2 Lane Road. Chona Wala Road is also important in trade and in connecting the frame to the Grain Market of Hasilpur. Talhar Road is also important because it connects the industries of western Hasilpur. 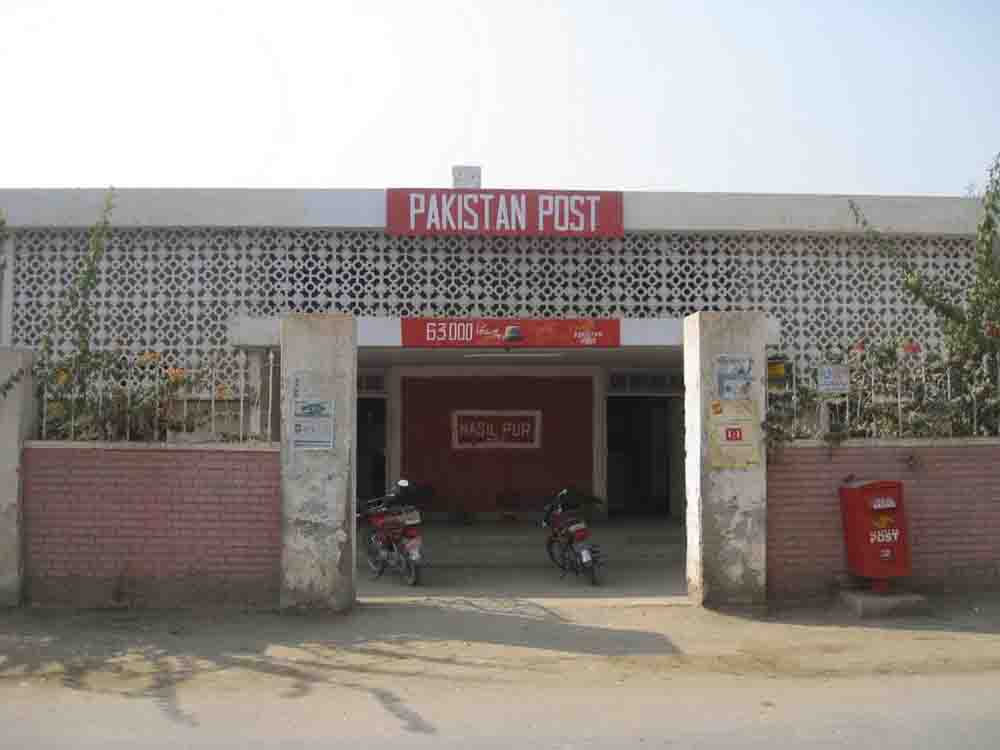