Haroonabad is a town in Bahawalnagar District of the Punjab Province ofPakistan.

The town is the headquarters of Haroonabad Tehsil and administrative subdivision of the district.

Punjabi is the local language. Majhi and Malwi dialects of Punjabi are commonly spoken by the locals. Bagri is another language spoken in Haroonabad. Bagri is a dialect of Rajasthani language and is commonly spoken in most parts of Haryana, Rajasthan, and adjacent areas along southeast border of Indo-Pak Punjab. Characterized by high, level and low lexical tones Bagri has 65% lexical similarity with Haryanvi. From Punjab to Rajasthan Haryanvi and Bagri can be considered transitional languages from Punjabi language to Rajasthani language. 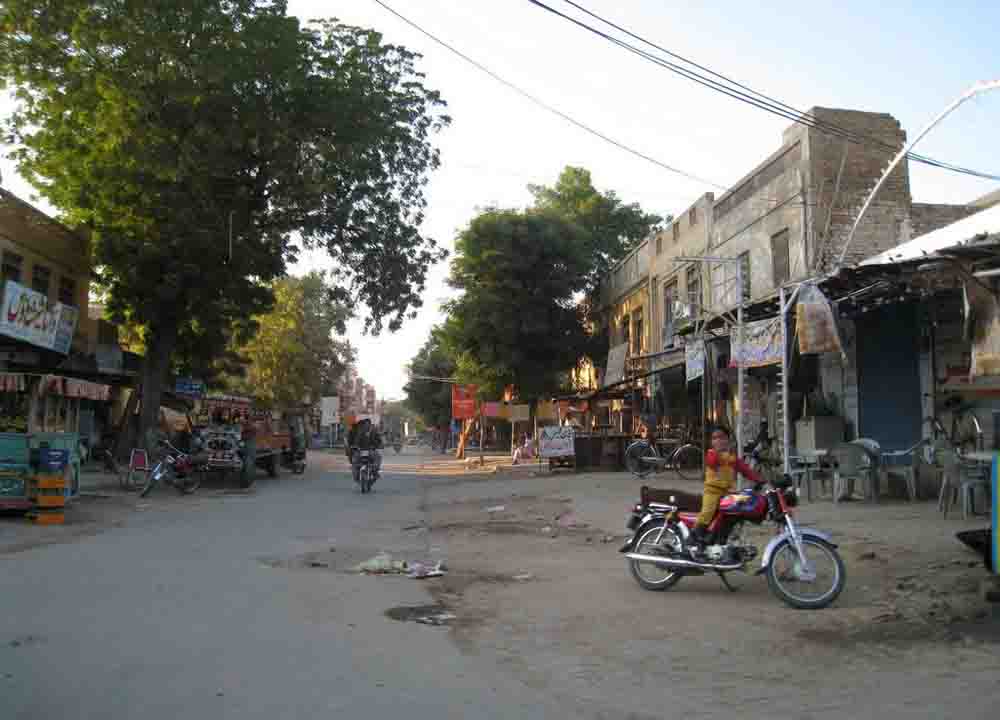 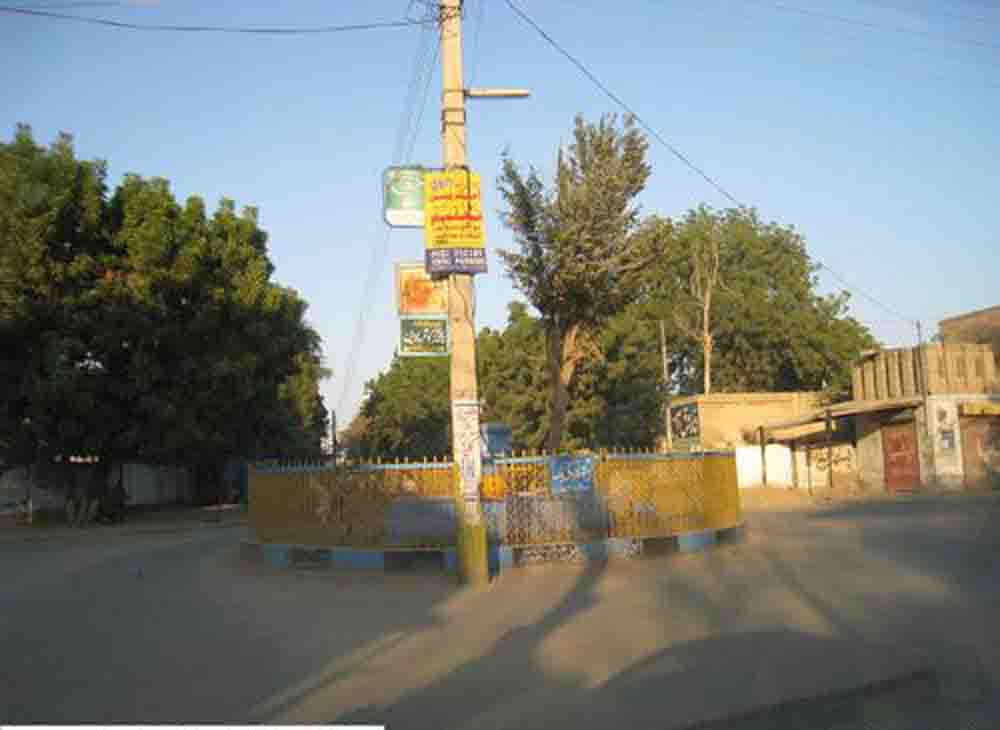 Haroonabad was established in 1920’s and was named after one of the sons of Nawab of Bahawalpur, as it was a new town in the State of Bahawalpur. It is widely known that old name of Haroonabad used to be “Badru Wala”

The city of Haroonabad is located on the edge of the Cholistan desert in southern Punjab province, close to the Indian border. In 1998 the population was 63,000 and apart from the small-scale seasonal, cotton-related industrial activities such as washing and ginning (separation of seeds and fibre), there was no major industry in the town.

The economy is based around agriculture, cotton being of major importance, followed by cauliflower. The headquarters of two national brands of tea are also here, Vital Tea and Prime Tea. Wastewater is not used for irrigation. 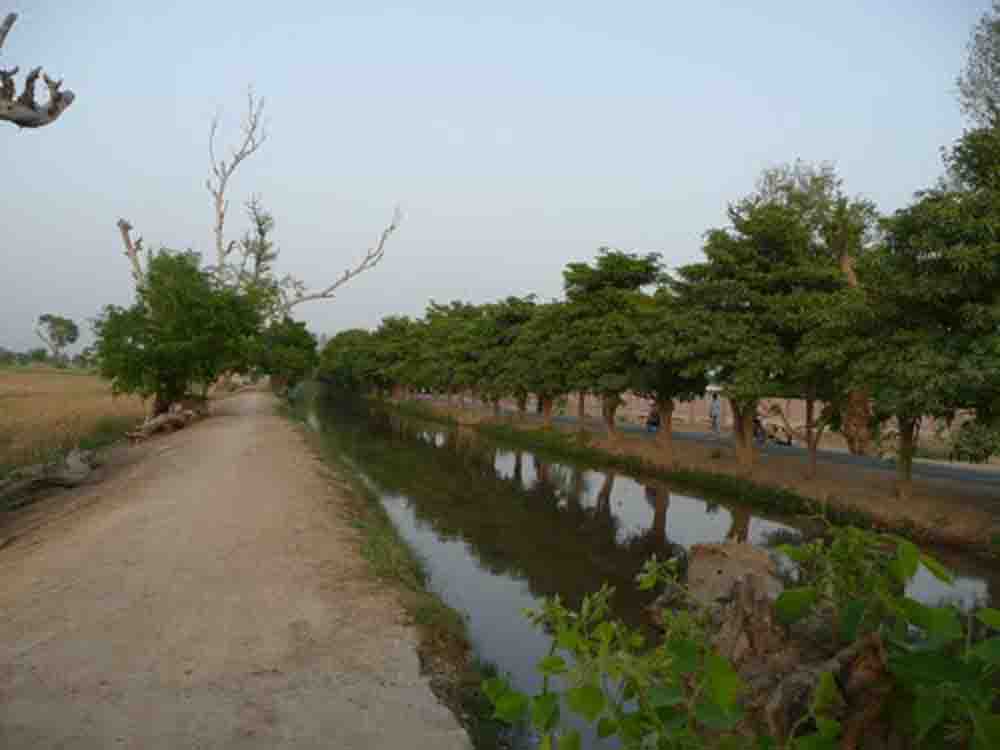 Haroonabad has a hot and humid climate. The temperature extremes occur during the months of May, June, and July, when the temperature reaches up to 49–53°C. In August, the monsoon seasons starts, with heavy rainfall throughout the area. December and January are the coldest months, when temperatures can drop up to –1 °C. The annual average rainfall is 160 mm. 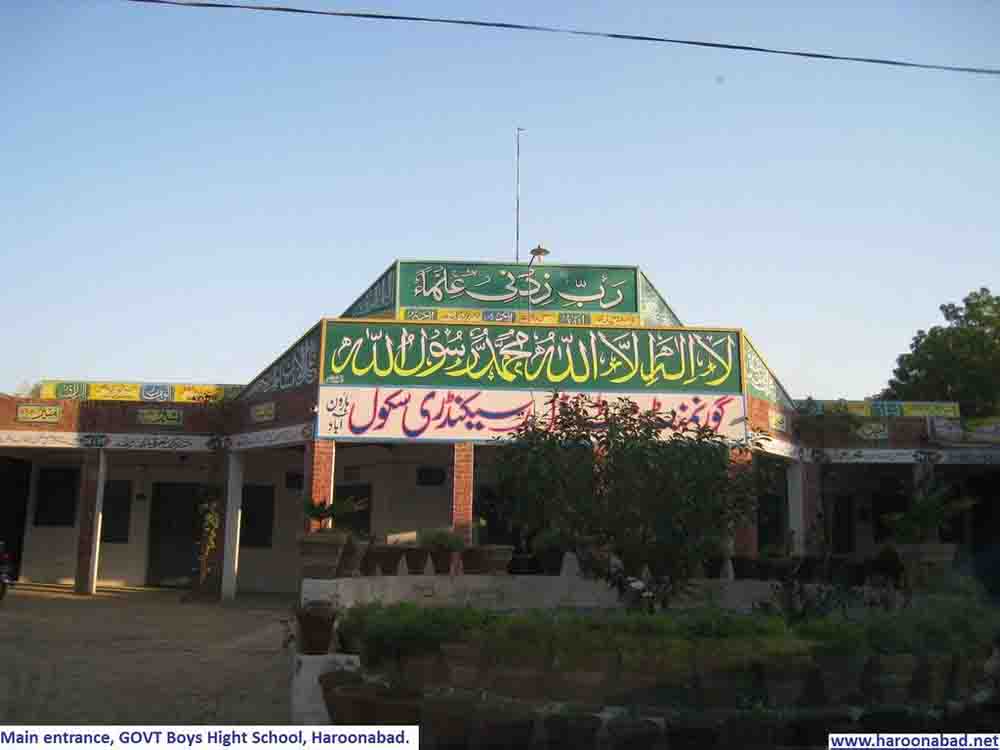 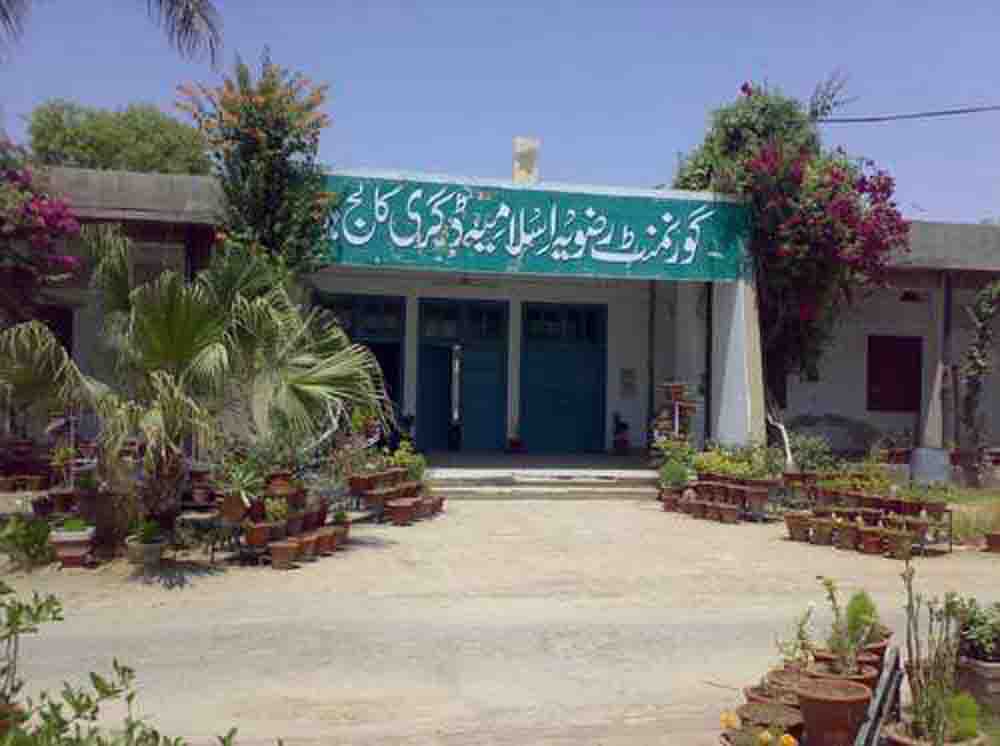